IS flag and assault rifles found in Belgian anti-terrorism raid 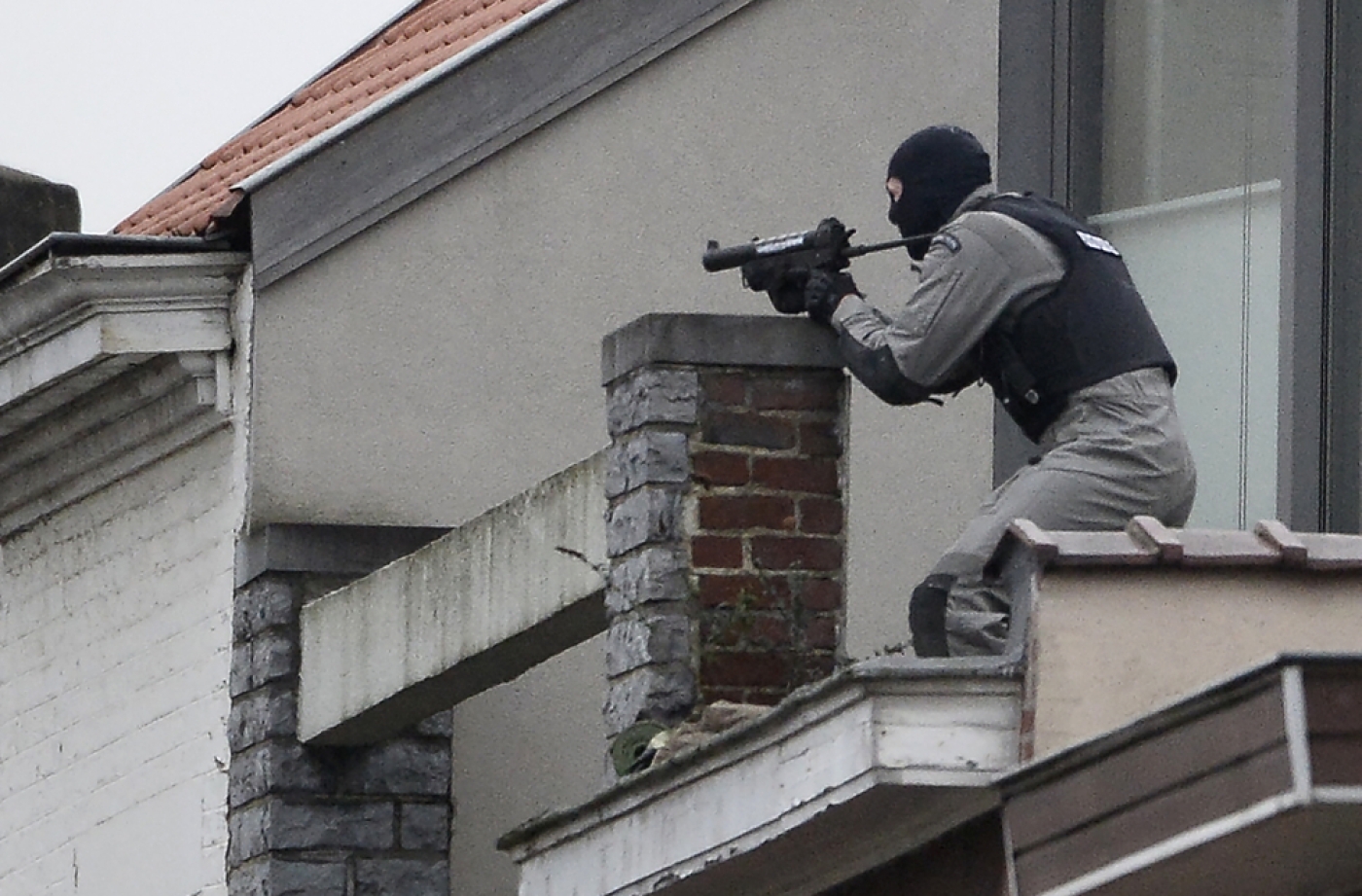 Belgian prosecutors say loaded assault rifles and an Islamic State style-flag were found during anti-terrorism raids which resulted in the death of an Algerian man, the escape of two other suspects and four wounded officers.

Sources told AFP on Wednesday that the suspect killed during the Tuesday raids had been living in Belgium undocumented, and acknowledged that two other suspects were still on the run.

The dead man was named as Mohamed Belkaid, 35.

Tuesday’s raid in a suburb of the Belgian capital was linked to ongoing investigations into attacks that killed 130 people in Paris last November and were later claimed by Islamic State.

An Islamic State-style flag was found at the scene of the shoot-out, prosecutors from the joint French and Belgian investigation told a press conference in Brussels on Wednesday.

Police also said they had found 11 loaded Kalashnikov rifles during a search of the property.

“Two people who were in the [raided apartment] were able to flee," Belgian prosecutors' spokesman Thierry Werts said.

The dead Algerian man, identified as Mohammed Belkaid, was killed in a shoot-out at the flat late on Tuesday. Four Belgian police officers were injured during the operation in Brussels.

Three were wounded during an initial search of a property in Forest while a fourth was hit by gunfire during the huge police mobilisation afterwards, a Belgian judicial source told AFP.

The huge anti-terrorism operation came as Belgian police continue their search for Salah Abdeslam, a Belgium-born French national who is wanted in connection with the Paris attacks. 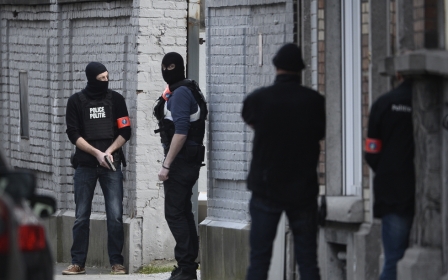