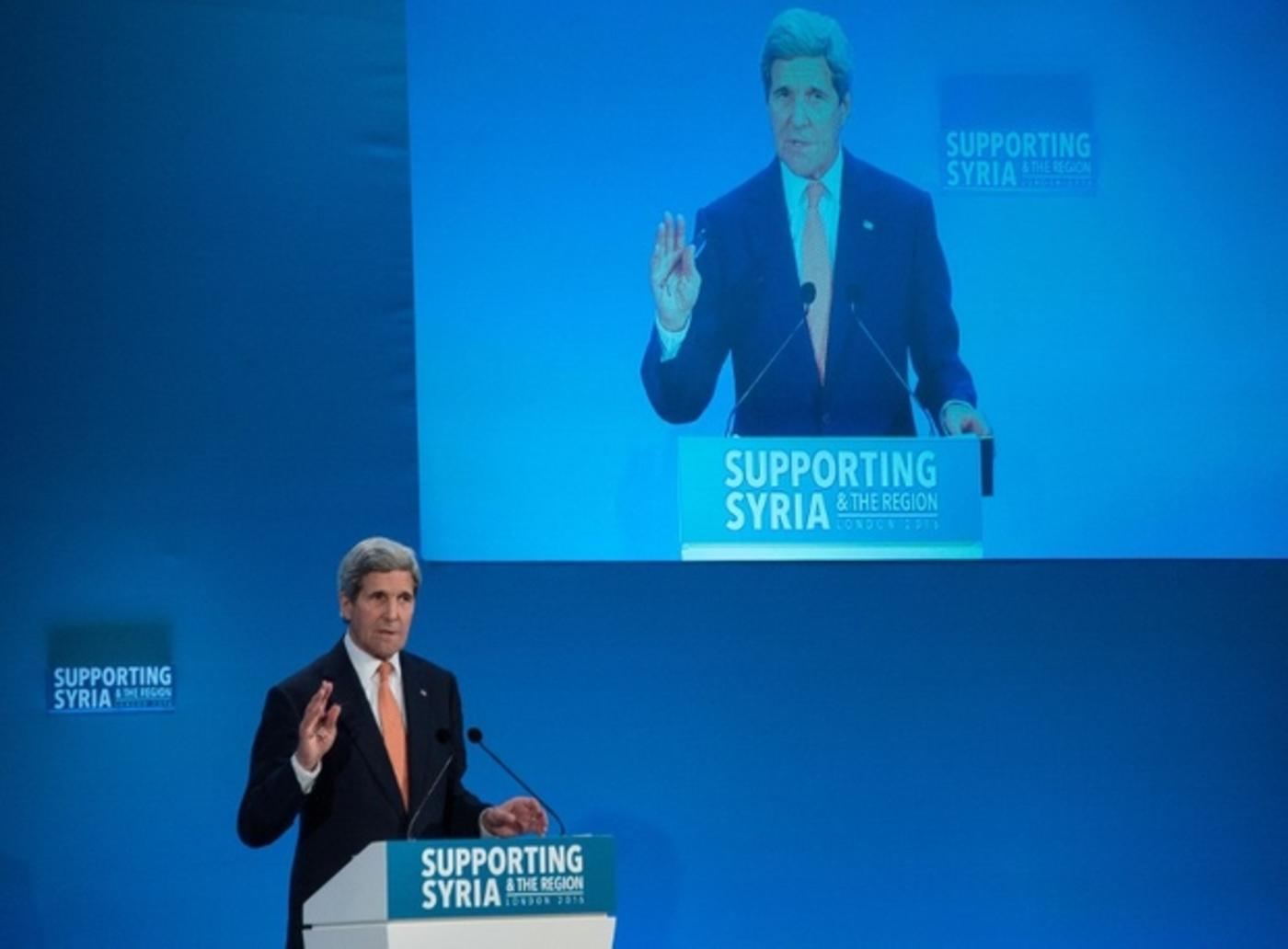 Foreign ministers, including US Secretary of State John Kerry, urged Libya to complete its national unity government
By
AFP

Foreign ministers put pressure on Libya on Saturday to complete its unity government and head off the growing threat from the Islamic State group.

"There is no time to lose for the national unity government to assume its functions and securely establish itself in Tripoli," said newly appointed French Foreign Minister Jean-Marc Ayrault, after a meeting on the sidelines of the Munich Security Conference.

The meeting was attended by US Secretary of State John Kerry and his counterparts from Britain, Egypt, Germany and Italy, as well as EU and UN representatives.

His parliament has given itself until Sunday to form a new national unity government aimed at ending years of chaos in the North African country.

The Islamic State has taken advantage of the turmoil to establish a stronghold with thousands of fighters in the coastal city of Sirte.

"The time of tactical maneuvering is over. Now it's time for Libya to show responsibility," German Foreign Minister Frank-Walter Steinmeier said.

"Germany, Europe and the international community are ready to offer any help to support the Libyan government in this.

"This also applies to state-building and the training of security forces," Steinmeier added.

Ayrault, who took over as France's foreign minister from Laurent Fabius this week, warned that anyone obstructing the process would face international sanctions.

"That point is clear," he said.

Libya has been in chaos since the 2011 fall of longtime dictator Muammar Gaddafi, with two rival administrations and armed groups fighting for control of the oil-rich country.

A militia alliance overran Tripoli in August 2014, establishing its own government and parliament and causing the recognised administration to flee to the country's remote east.

Last month the recognised parliament rejected a 32-member unity government announced as part of a UN-brokered deal, saying it was too large.