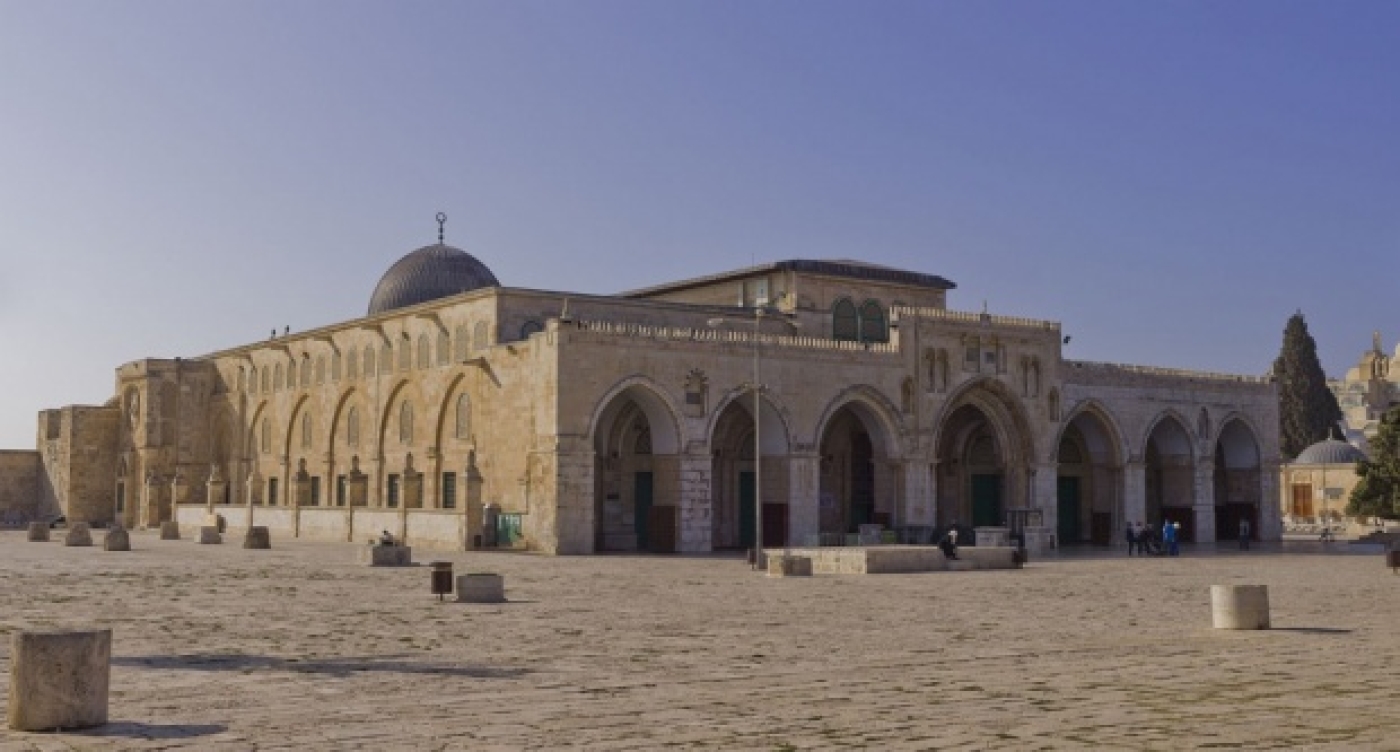 The Palestinian Authority (PA) is continuing to fail Jerusalem while the State of Israel is sparing no effort to determine how the future of the occupied Holy City will look, warned a former PA minister.

"The Israelis think of Jerusalem as the 'spearhead' of their strategy to enforce the status quo in Palestine," Hatem Abdul Qader, the PA's minister for Jerusalem affairs, told MEE.

"While Israel is in total control of the lives of Palestinian Jerusalemites, there is an absence of Palestinian political action to counter that, even at a low level," added Qader, who resigned from his ministerial post in 2008 after just 40 days of service, under the then premiership of Salam Fayyad.

Qader resigned in protest of the low portion of the budget – less than 1 percent - allocated by the Palestinian Ministry of Finance to Jerusalem, which he said reflected the low priority that the city enjoys on the PA's agenda.

'No plan, vision and no strategy'

Qader – who is currently in charge of the Jerusalem dossier for the Fatah movement - added that since the PA had "no plan, vision and no strategy" for Jerusalem, he had to seek other ways to help Jerusalemites remain in their city.

He joined the Qatari-funded Permanent Committee to Support Jerusalem, which was established in 1996 and headed by the late Faisal al-Hussaini. Qader initially worked with al-Hussaini, and later filled his position as secretary of the committee after his death.

"The committee is involved in helping Palestinian Jerusalemites. It directly supports health and education institutions – providing services to thousands of people," he said, adding that the group's work "is more helpful in providing the minimum needs of Palestinians".

Qader stressed that finance is a key part of the "battle for Jerusalem", as donor states appear to be pressuring the PA not to spend much on the city. "But this is not an excuse. Jerusalem is the capital, it should be the centre of development, not be the recipient of less money than any village in the West Bank."

Most funding for the PA comes from Arab states, the European Union and the US. However, some money from funders does enter the occupied territories without going through the PA.

"Qatar and Saudi Arabia are among the top spenders on the people in Jerusalem. They spend directly to institutions, bypassing the PA," said Qader. "This has a positive impact on supporting the morale of the people – especially when it comes to services."

Qader said this type of funding is crucial for Palestinians to remain in their homes in the face of increasingly draconian Israeli measures designed to push them out of their city.

"For example, there are 5,000 Palestinian Jerusalemites who do not have Israeli heath insurance, because of residency and legal issues, inflicted by the Israeli side. But Qatar covers their medical costs in hospitals in Jerusalem, which helps them remain steadfast inside Jerusalem," he said.

"The Palestinian Authority may mention Jerusalem every now and then, but you cannot talk about Jerusalem without supporting the livelihoods of people there, and the Authority has not done that," he added.

There are a number of other mechanisms to help Jerusalemites, noted Qader.

"We need funding for institutions which were shut down for financial reasons - not by the occupation - like media outlets and trade unions. It does not cost much."

"Also, we need to pay for the legal advice fees for Palestinians whose houses face demolition. There are 70,000 Jerusalemites who are threatened of becoming homeless," he said, in addition to people whose land may be confiscated, or whose ID cards could be taken away by Israel.

Some of these cases could be challenged in Israeli courts, while others are in breach of international law, but both types require professional legal advice. Qader said that the committee which he heads had been covering the costs of such cases, but there is still a need for much more.

On the recent unrest in Jerusalem and ongoing tension in the West Bank in general, Qader said that traditionally – as in the two previous intifadas – it was the Palestinian youth who took the initiative and then the leadership followed.

"The youth became disillusioned and the groups involved on the ground receive no direction from political leaderships, who usually call for calm," said Qader. "The youth feel they have no options amid Israeli escalations and the little attention paid by the international community. I fear it's a time bomb."

Israel's summer offensive against the Gaza Strip also contributed to the rise of unrest in the West Bank. "Israel committed war crimes but it should have learned the lesson by now that people won't give up their rights," he said.

The former minister downplayed speculation that escalating tensions in the occupied territories might morph into a full-blown intifada.

The actions of the youth are uncoordinated individual initiatives, Qader noted, which means that collectively they have no strategy. However, even incidents of minor unrest are a cause for alarm from the Israeli perspective. "If the Israelis don't deescalate, it will explode in their face."

Qader argued, the Israelis are also their own worst enemy. "The law on the Jewishness of the state that they are trying to pass – which discriminates against the Palestinians of 1948 - will further expose the apartheid nature of their policies," he said.

The law, he explained, aims to end the possibility of having a one state-solution and would block the return of refugees in the future. "But by its land-grab and settlement expansion, Israel can't have a two-state solution either."

On his view with regards to the future of the Holy City, Qader said he envisions Jerusalem as an open city for all, neither united under Israeli grip nor separated barriers, with the eastern side of it serving as the future capital of Palestine. But the Israelis are working to keep control of it all, he warned.

"The area of al-Aqsa mosque contains both open courts and roofed parts, like the Dome of the Rock mosque and al-Qibli mosque," he explained, but "the Israelis are trying to redefine the open court areas as 'public space', which would make them fall under the responsibility of Israeli councils, away from oversight of Palestinian and Jordanian religious authorities."

Qader also warned that Israel is trying to cut off Jerusalem from its natural Palestinian surroundings, by expanding the nearby illegal Jewish settlements and by uprooting the Bedouin communities from the area.

"Despite the failure of all of their excavations, Israel is trying to impose its version of history on the Holy City," Qader said, "but we have a different historical view. As Canaanites, we were here before and for longer. Plus, more importantly, international law is based on geography."

Israel occupied these territories from Jordan in 1967, and Jordan acknowledged that the land is Palestinian in origin but was under Amman's care. "So under international law, Israel's occupation is illegal," Qader said.

Two years ago, the PA gave Amman authority over Muslim and Christian sites in Jerusalem. As an independent state, Jordan can better fight legal battles internationally, he explained. 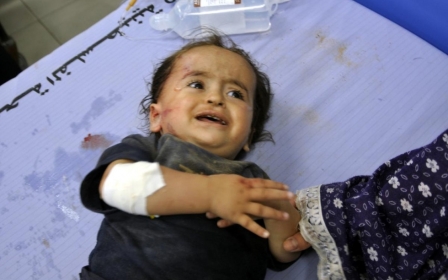 Gaza Under Attack
A day under drones in Gaza 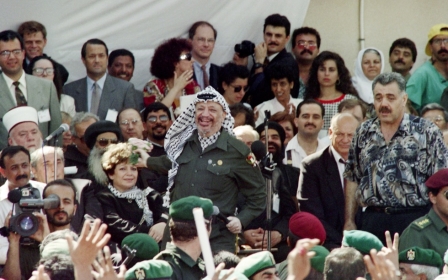