AKP heavyweights come out against election rerun in Istanbul 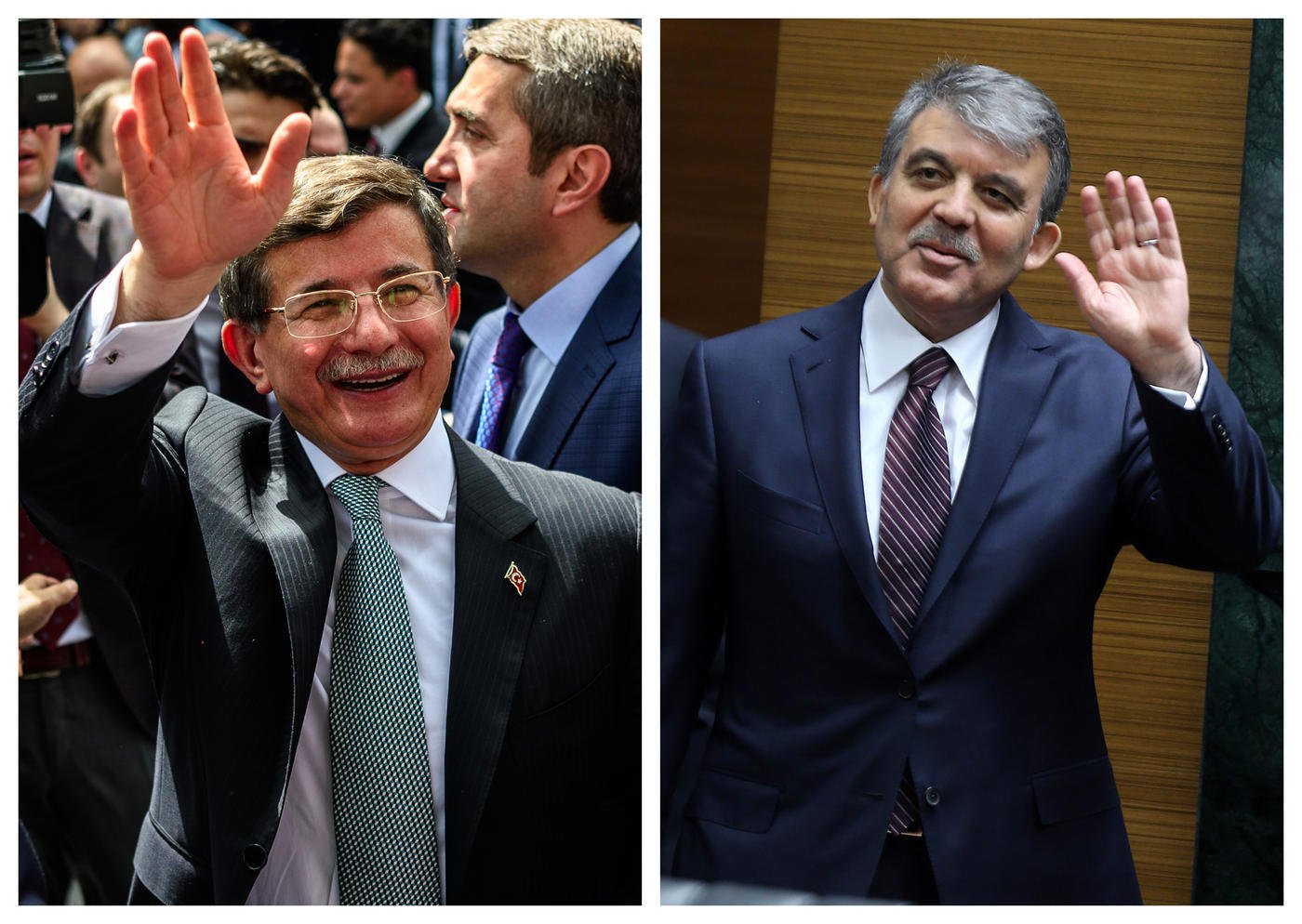 Veteran officials from Turkey’s ruling Justice and Development Party (AKP) broke ranks with their colleagues on Tuesday night and joined the opposition to condemn the Turkish High Election Board’s decision to rerun the Istanbul mayoral election.

Abdullah Gul, president of Turkey between 2007-2014 and a founding member of the AKP, and former Turkish prime minister and foreign minister Ahmet Davutoglu were both moved to tweet their rejection and suspicion of the ruling.

Taking to Twitter, Gul said that the election board’s decision reminded him of a past Constitutional Court judgement which blocked his initial candidacy.

At the time, almost all respected law professors criticised the ruling for being politically motivated because Gul’s wife wore a headscarf, something that the country’s then-secular establishment found unacceptable.

“How I felt about the Constitutional Court’s unjust '367 Decision' in 2007 is the same as how I felt when I heard the decision of another court, the Turkish High Election Board. Shame, we couldn’t progress even a bit,” he wrote.

The AKP lost the Istanbul mayoral elections by just 14,000 votes to Ekrem Imamoglu, a politician from the opposition Republican People’s Party (CHP) in March.

Following weeks of objections, acrimony and recounts, the election board ordered a rerun on the grounds of alleged illegal conduct at polling stations.

Beyond its symbolic importance as Turkey's economic and cultural capital, the Istanbul metropolitan municipality (IBB) is also highly important due to its vast resources, including a $7.5bn budget and widespread employment opportunities.

March's local elections dealt a blow to the AKP as the party lost many metropolises, including Ankara, the capital.

Gul’s statement was followed by a series of tweets by Davutoglu.

The former premier said that the election board’s decision “harmed” fundamental values such as national will, which he said expresses itself in ballot box.

“Elections, that are fair and based on rules, are a reference point for democracy as much as for our joint consciousness. The election board’s decision, however, contradicts the universal rule of law and established practices, and harms this consciousness,” he tweeted. 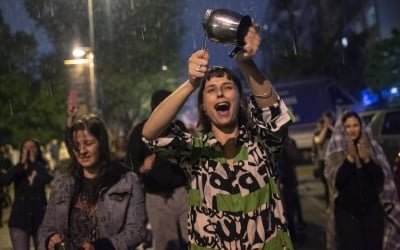 Davutoglu said at the time that the AKP's reformist, liberal platform had been replaced in recent years by a more statist, security-based approach that was driven by concerns of preserving the status quo.

Before Gul and Davutoglu's interventions, Erdogan issued a veiled response to intra-party critics on Tuesday afternoon during an address to his party. He said he was aware of actors operating clandestinely and attempting to open up political space for themselves.

“We won’t give opportunity to dark centres who plot to seize the country’s management by having us make mistakes,” Erdogan said.

An AKP insider, who spoke on condition of anonymity, told Middle East Eye that Davutoglu was looking for a strategy to establish a new party.

“He was alienated by party grassroots because of his attitude against Erdogan’s leadership,” the source said.

The source also alleged that Gul was unhappy about not being consulted by Erdogan about state matters.

“Gul and Davutoglu don’t like each other. They reacted in the same way about the [election board's] decision but with different motivations," the source said.

'Gul and Davutoglu don’t like each other. They reacted in the same way about the decision but with different motivations'

"They don’t have support within the Turkish electorate. They are taking this stance because they have been marginalised by the leader [Erdogan].”

Several Ankara-based sources close to Davutoglu told MEE that Davutoglu wasn’t planning to establish a political party at this point. Rather, they said, he wanted to express his criticisms while still part of the AKP.

“This is not personal for him. This is about principles,” one source said.

“Gul believes his time is already past. Babacan’s successful track record in handling the country’s economic problems and his youthful age are believed to be an advantage," a source told MEE.

"Babacan wants Davutoglu in his party but Gul is against it.”

Meanwhile, in response to the election board's Istanbul ruling, the CHP filed an application to cancel district and provincial assembly elections in Istanbul also held in March, as well as requesting last year's parliamentary and presidential elections be run again.

The polls in question, the oppositon party argued, were afflicted by the same violations allegedly found in the Istanbul mayoral election and used by the election board to justify the rerun. In televised remarks, the deputy chairman of the CHP, Muharrem Erkek, urged the election board to comply with the party's appeal.

"The election board cancelled the Istanbul election because they said non-public servants manned the polling stations in violation of the law," Erkek said.

"The same non-public servants were members of polling station boards in districts and in the 24 June elections too. So those elections should also be cancelled."

Under Turkish law, polling stations must be staffed by public servants whose job is to ensure that the voting runs smoothly.

The AKP has previously alleged that several polling station officials were private-sector employees. 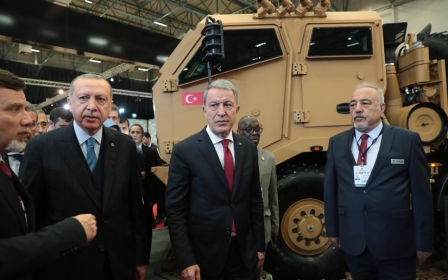