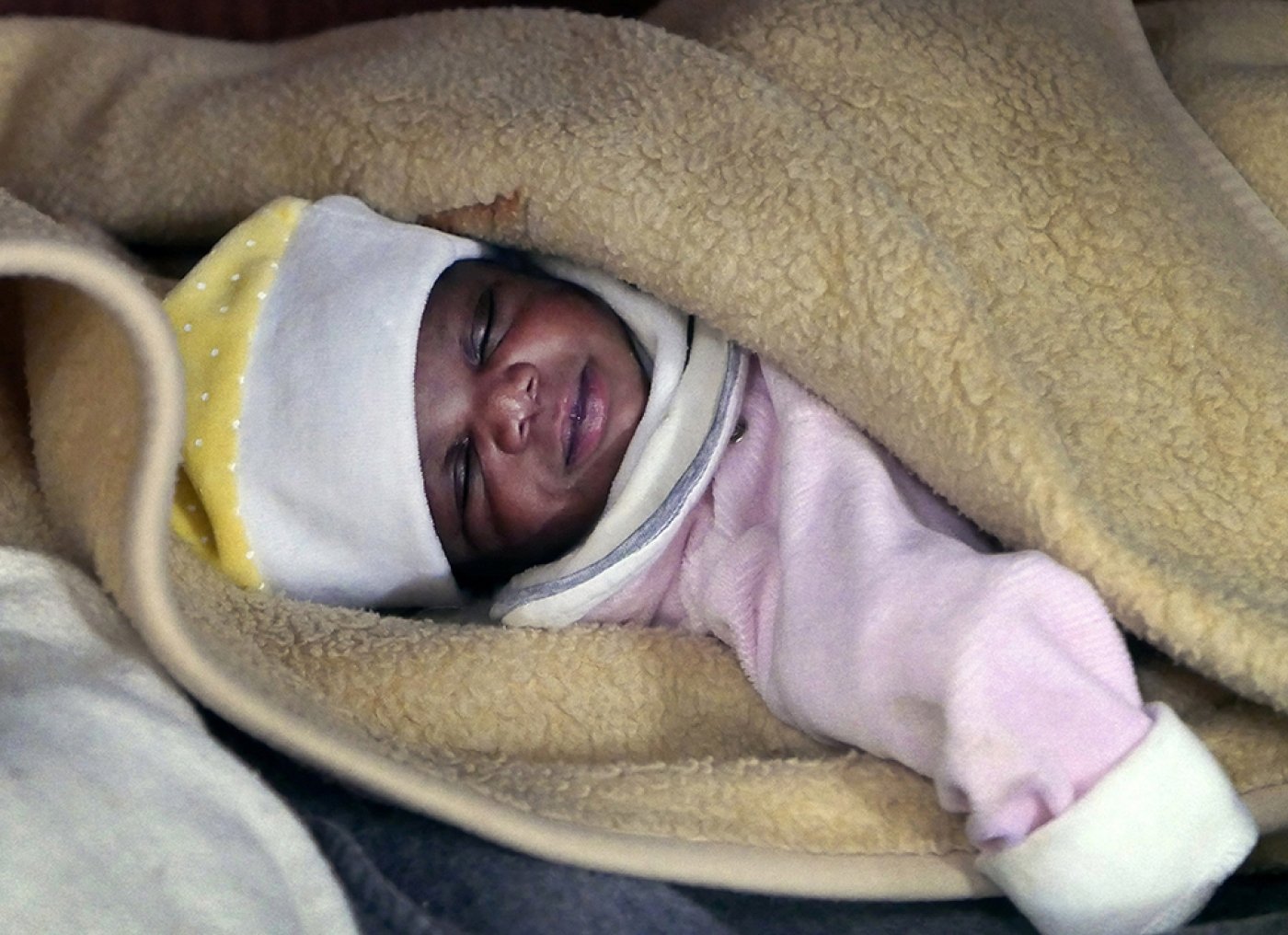 A four day-old baby was one of over 480 people rescued by humanitarian ships on Saturday during search and rescue operations in the central Mediterranean Sea.

The baby was travelling on one of two rubber boats carrying over 200 people from North and Central Africa, Sri Lanka and Yemen who were trying to reach Europe via one of the Mediterranean's busiest people-smuggling routes.

The boats were seen drifting about 22 nautical miles north of the Libyan town of Sabratha, one of the most frequently used departure points currently used by people smugglers in Libya.

The operation was carried out by Spanish NGO Proactiva Open arms and lasted three hours. Those aboard the rubber boats were transferred into the former fishing trawler Golfo Azzurro, expected to reach the Sicilian port town of Augusta on Sunday afternoon.

Others were rescued from two other rubber boats by staff on the supply vessel Vos Prudence, a spokesperson for the Coast Guard told Reuters.

Rescuer, Asier Renedo, 37, hands over a four-day-old baby girl to a woman into a RHIB, during a rescue operation by @openarms_fund in Med pic.twitter.com/LrkZoFBl6u

"A week ago, I collected a dead body from the Mediterranean for the first time, and [Saturday] I carried a new life," Daniel Calvelo, the 26-year-old who transferred the baby from the raft into the rescue boat, told Reuters.

The baby's mother, a 29-year old Nigerian woman, and her husband, a 34-year old worker from Ghana, were also rescued. They had lived in Libya for over two years and decided to leave for Europe after they had the baby.

"We want to go to France or Germany, there is a future for our family there," Richard Ohene, the father, told Reuters.

Italy has become the main arrival point in Europe for people fleeing persecution and poverty in Africa, most of them crossing the Mediterranean from lawless Libya in search of a better life. 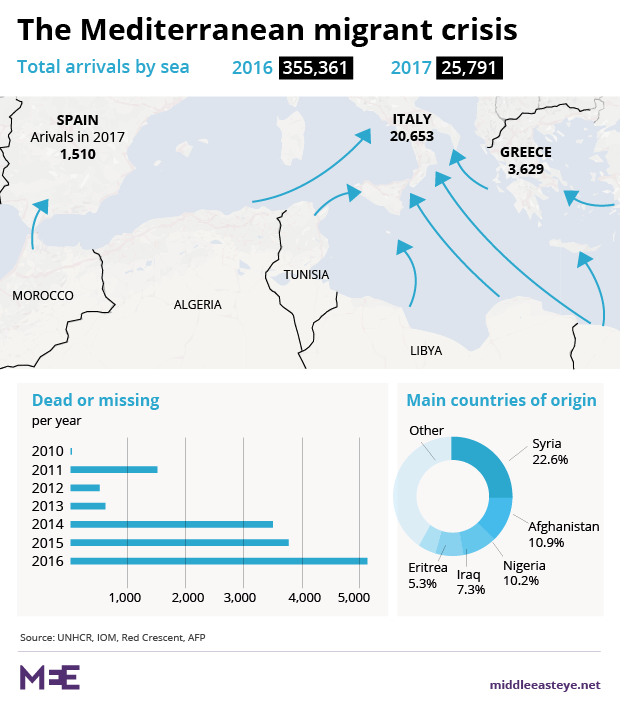 Last month more than 250 people were feared to have drowned after rescuers found five corpses near two sinking rubber dinghies off the coast of Libya.

Nearly 600 people have died so far this year trying to reach Italy from North Africa, the International Migration Organisation (IOM) estimates. Some 4,600 people are thought to have died last year. 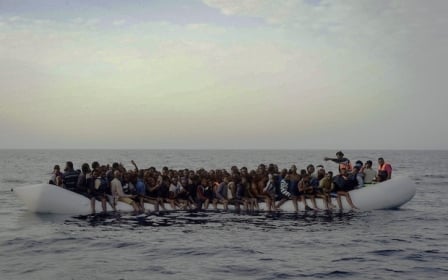 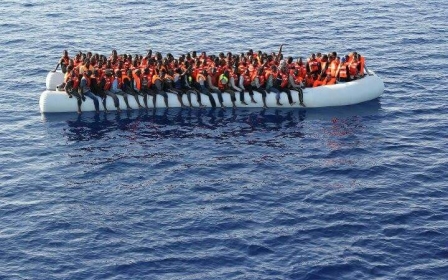