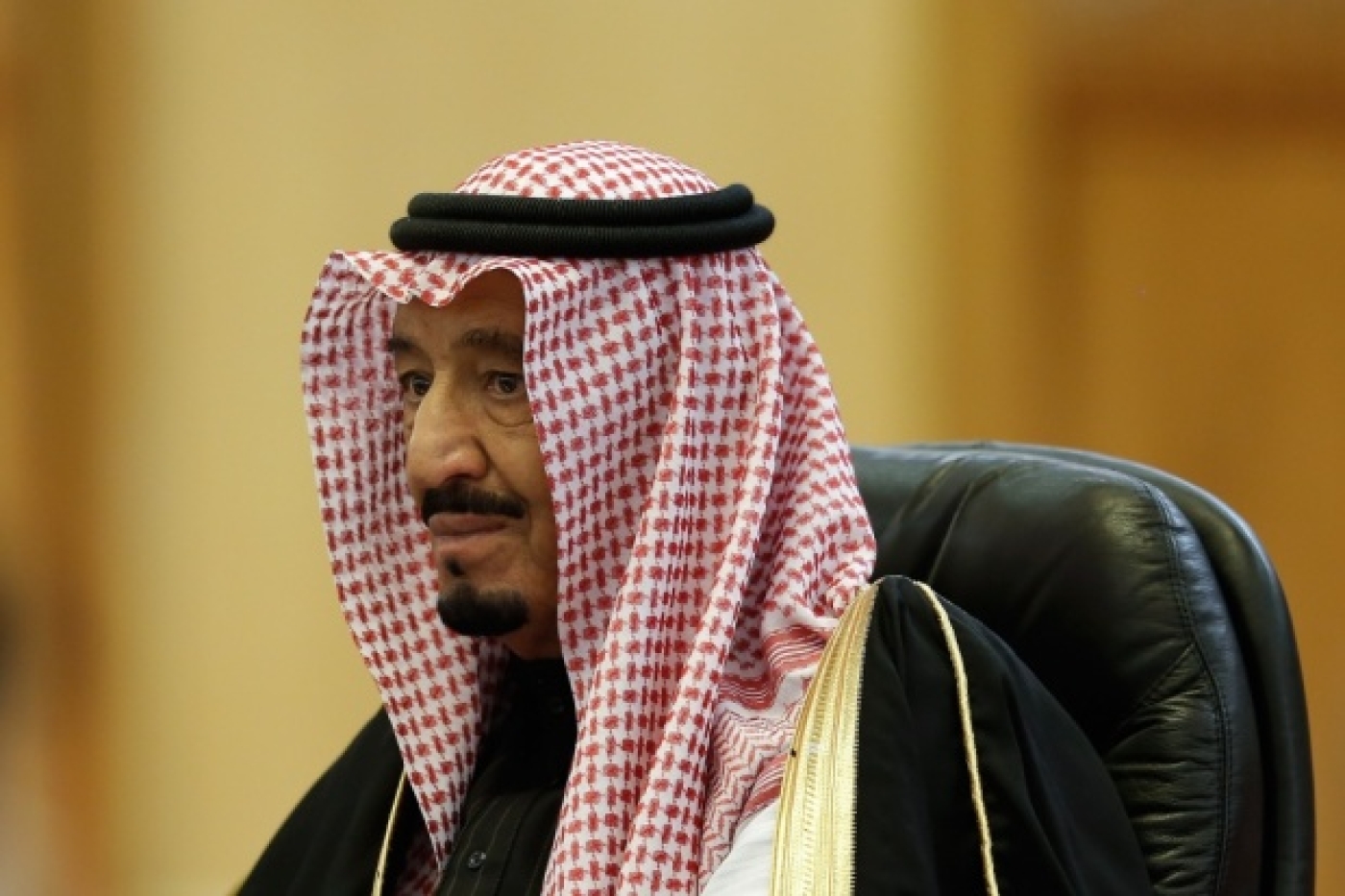 Crown Prince Salman bin Abdul Aziz arrived in Paris on Monday ahead of talks with French leaders (AFP).
By
MEE and agencies

The deal 'is being finalised', according an aide to the president.

The deal is for military equipment and arms to be supplied to Lebanon's army.

Hollande told an official dinner at the Elysee presidential palace attended by Prince Salman bin Abdul Aziz, who is also the Saudi deputy prime minister and defence minister, that Lebanon was a "great but vulnerable country" which "needs security".

"We have come together, Saudi Arabia and France, to help Lebanon on the condition that it also helps itself, for its own security," Hollande added, without commenting directly on the joint contract.

The deal comes as Beirut faces the threat of militants on its border with Syria. More than a million refugees have fled the war in Syria by escaping to Lebanon, according to figures from the United Nations.

Hollande added that France and Saudi Arabia have a "shared priority of peace and security in the Middle East".

Salman is due to hold talks with French Prime Minister Manuel Valls on Tuesday.

He is also due to meet Foreign Minister Laurent Fabius on Wednesday for talks over the situation in Iraq and Syria.

Saudi Arabia's support for the arms deal puts them, perhaps surprisingly, on the same side as the Shiite Hezbollah movement in a battle with Sunni militants in Syria. Hezbollah has fought on the side of Syrian President Bashar al-Assad in a brutal civil war against Sunni rebel groups. Saudi Arabia has conversely supported the uprising against Assad's rule, although fears over the growth of the IS has led the kingdom to support efforts in combatting its rise.

Last week Hollande rejected any cooperation with Assad whom he accused of being a "de-facto ally" of Islamic State militants, after the Syrian government said it was willing to work with the international community to tackle the militants.

And in comments carried on national TV at the weekend, Saudi Arabia's King Abdullah warned the West would be the next target of the militants sweeping through Syria and Iraq, unless there is "rapid" action.

"If we ignore them, I am sure they will reach Europe in a month and America in another month," he said in remarks quoted on Saturday by the Asharq al-Awsat newspaper and Saudi-backed Al-Arabiya television station. 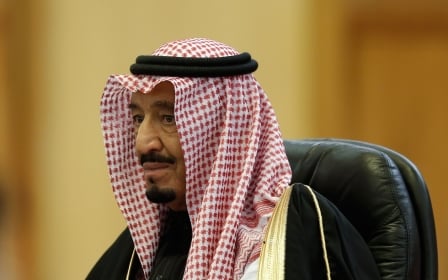 Syria War
Syria slams France for not cooperating over militants