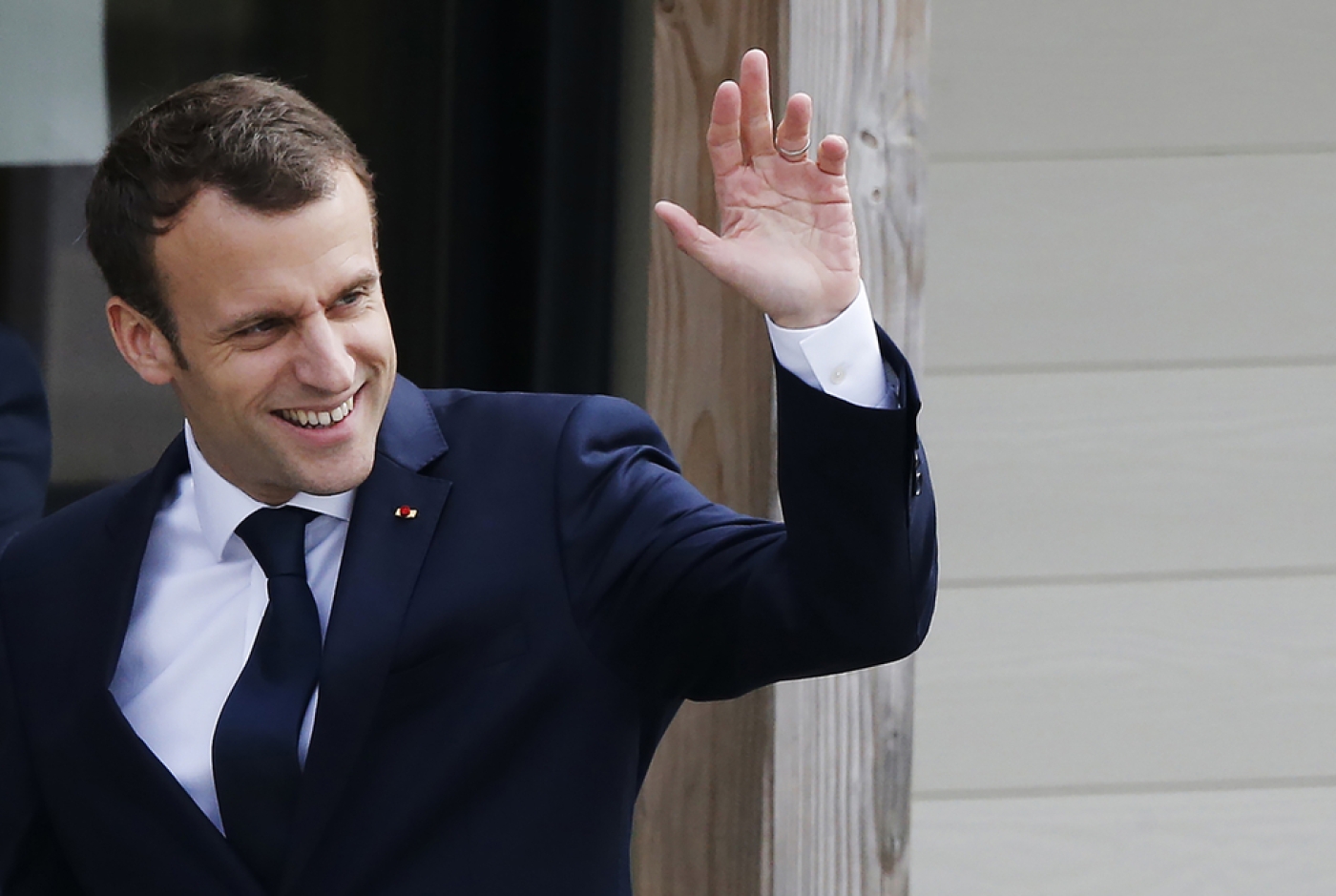 France will spend $62m on new projects in Syria to be carried out by around 20 humanitarian groups, the president's office said on Monday.

Emmanuel Macron made the decision "in the face of the critical humanitarian situation" in the war-torn country, his office said in a statement.

Macron met earlier with representatives of the aid groups who spelled out the humanitarian needs of a population that has endured seven years of war.

The decision comes two days after France took part in US-led air strikes on Damascus, following an alleged chemical attack in the Ghouta town of Douma.

The strikes raised fears of an escalation in the conflict that has left 350,000 people dead, but key players on Monday appeared keen to shift the focus to diplomacy.

The projects will focus on the Idlib region where some 1.2 million displaced people live according to UN estimates, as well as the Ghouta region near Damascus and north west in areas recently liberated from the Islamic State (IS) group.

The funds will be allocated to NGOs and UN agencies working on the ground in Syria, including the UN Office for the Coordination of Humanitarian Affairs, the French president's office said.

The US, which took the lead in striking Syria’s suspected chemical weapons facilities, recently suspended $200m of funds for recovery efforts in Syria.

The funding was announced in February by then-Secretary of State Rex Tillerson at a meeting in Kuwait of the global coalition against IS. Tillerson was fired by Trump in March. The two had often disagreed on US foreign policy.

In February, the UK reinstated funding for a controversial Syrian aid programme that critics say helped benefit militant groups, according to a Middle East Eye report. Yemen War
Ahead of MBS visit, Macron pressured to scale back support for Saudi Arabia