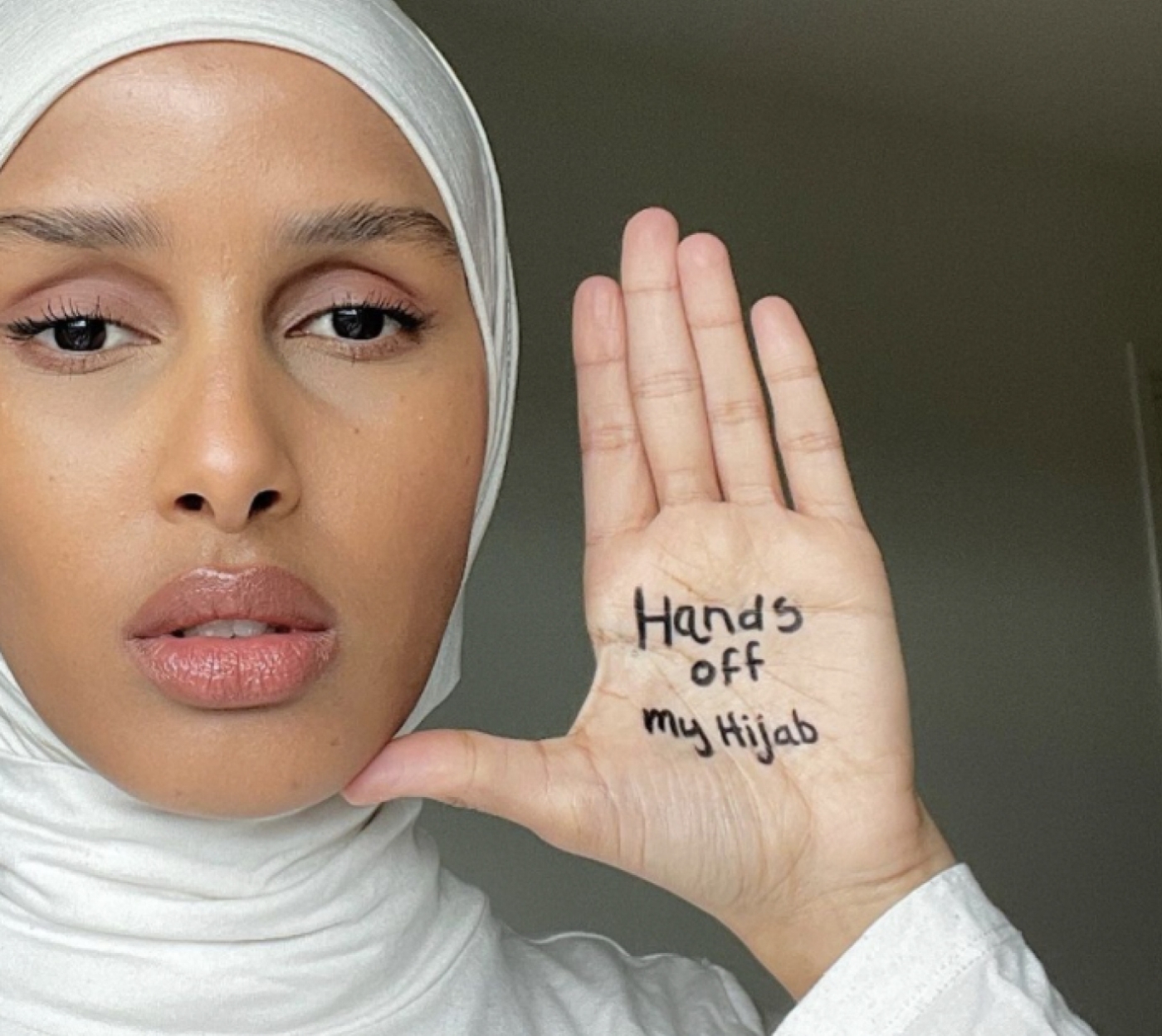 Amid France's ongoing crackdown on alleged Islamist "separatism" in the country, the French Senate has voted in favour of adding an amendment to the so-called "separatism bill" that would ban girls under the age of 18 from wearing the hijab in public spaces.

On 30 March, the Senate voted in favour of including the “prohibition in the public space of any conspicuous religious sign by minors and of any dress or clothing which would signify an inferiorisation of women over men” in a bill officially titled "Strengthening the respect of the principles of the Republic” - which has been slammed by critics as overwhelmingly targeting Muslim citizens. Although it has been illegal for students to wear a hijab in French public schools since 2004, the amendment would expand the ban to minors in all public spaces.

The "principles of the Republic" bill must first be approved by the country’s National Assembly before becoming law.

If passed, it would also mean that mothers wearing a hijab would not be allowed to accompany school trips - while burkinis, full-body modest swimsuits, would be banned in public swimming pools.

News of the latest amendment to the bill has sparked a backlash on social media, with a number of users using the hashtag “hands off my hijab” to express their disapproval.

Some argued that stripping girls of their right to choose what to wear did not constitute a defence of women's rights, as some French politicians have argued.

Translation: After the ban on the hijab for minors, veiled (school trip) chaperones and the burkini, where is "Liberty, equality and fraternity" in all of this ?????

I thought we already had this covered.

Forcing a woman to wear a hijab is wrong. Just like forcing her to take it off is wrong.

Translation: "Let women wear what they want" - keep this spirit also for the women who wear the hijab! The ban on the veil in France is for me a way to ban this religion and to belittle it. Yet it is simply a choice! Let Muslim women live

Others saw the amendment as yet another attempt to regulate women's bodies.

Translation: I am ashamed of what my France is becoming. This evening the Senate has just voted (on the amendment) to ban the wearing of the veil by minors in the public space and religious signs by school trip chaperones. It is you who are creating separatism. We won’t forget

Public figures and social media influencers have contributed to the conversation, voicing their solidarity with Muslim women - including Amani al-Khatahtbeh, founder of the online platform muslimgirl, which aims to take back the narrative of Muslim women.

Everyone wants to talk about Muslim countries that enforce hijab.

Western countries that force women to TAKE OFF hijab is not only the same form of control, but worse: it’s systemic anti-Muslim hate.

Forcing minor girls from a vulnerable minority to reveal their bodies is SICK https://t.co/exu31IOQRc

Some influencers showed their solidarity with the campaign by writing the slogan on their hand while informing their following of the occurrences in France:

The bill currently in discussion in the Senate is one of a number of initiatives by the government of President Emmanuel Macron seeking to crack down on Islamism since October - including a global security law and a controversial imam charter condemning discussion of "state racism".

Critics have accused Macron and his cabinet of embracing far-right talking points, while pushing overly broad legislation that contributes to the conflation between Islam and Islamism, fostering further anti-Muslim sentiment in the country.

France is not the only country in Europe to be taking a hard-line stance on its Muslim community.

The Dutch parliament decided in February to monitor mosques over “foreign influence”.

In March, Switzerland banned burqas being worn in public places after a referendum passed with a slim 51 percent majority. 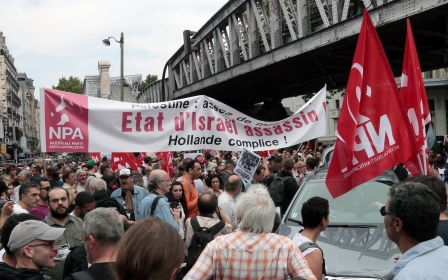 France
France: Hated 'Islamo-leftists' may be the solution to conflict and extremism
François Burgat 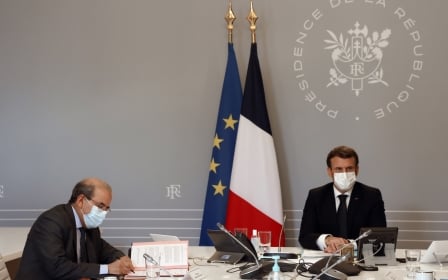