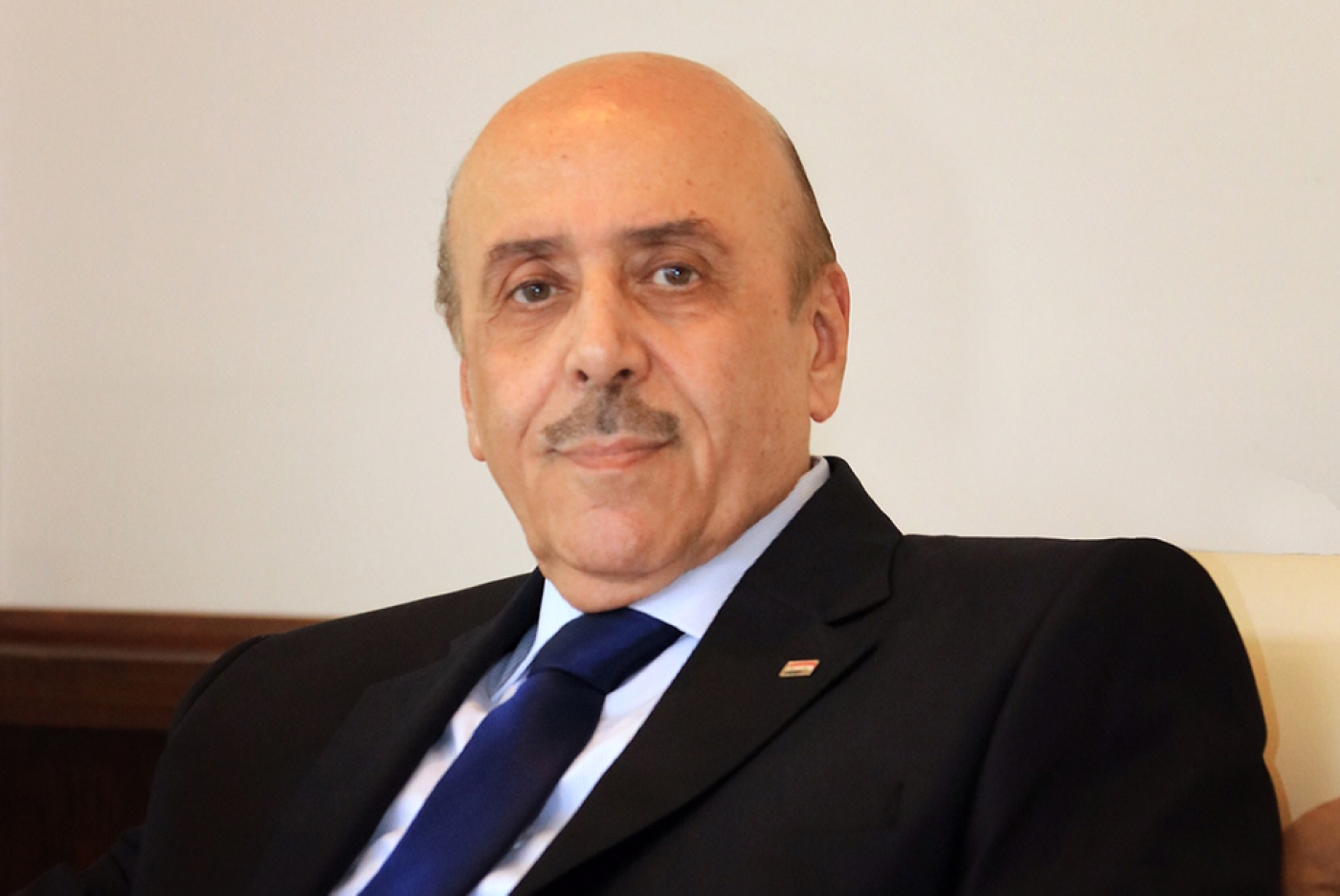 The warrants were issued on 8 October but made public only on Monday, according to the International Federation for Human Rights advocacy group (FIDH).

The other high-ranking officials sought are Jamil Hassan, head of the Syrian air force's intelligence agency, and Abdel Salam Mahmoud, in charge of the air force intelligence's investigative branch at the Mezzeh military airport in Damascus.

They are wanted in connection with the disappearance of Mazen and Patrick Dabbagh, a father and son, who were arrested in November 2013 and went missing after being detained in the Mezzeh detention centre, according to FIDH.

Lawyers representing the Dabbagh family said the case could provide a new precedent for holding the Syrian government accountable.

“The international arrest warrants demonstrate that the wall of impunity surrounding Syrian officials at the highest level can indeed be broken," they said in a statement.

"This is an unprecedented step towards justice for the Dabbagh family and towards recognition – by independent judges – of the atrocities perpetrated against detainees by the Syrian regime.”

Germany - which has universal jurisdiction over war crimes, meaning it can prosecute and try crimes committed abroad - has also taken similar steps, issuing an arrest warrant in June for Hassan.

Efforts to prosecute members of the Assad government have repeatedly failed because Syria is not a signatory of the Rome Statute of the International Criminal Court (ICC) in the Hague.

Russia and China have also vetoed attempts to give the ICC a mandate to set up a special tribunal for Syria. 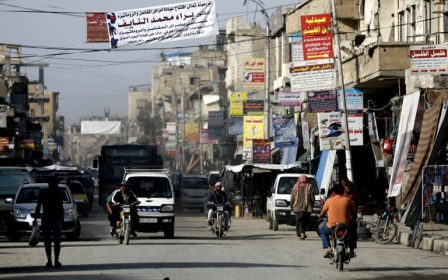 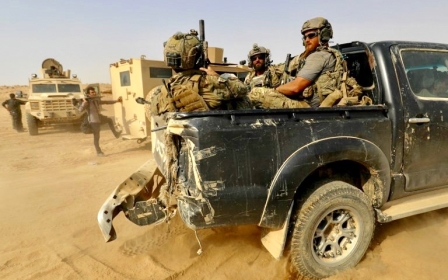 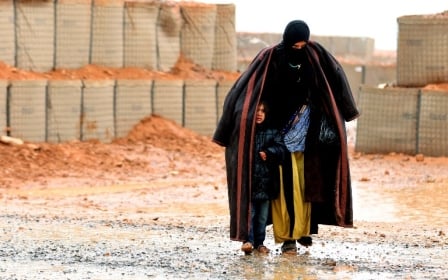