'Shameful': Amnesty condemns use of French weapons against protesters in Lebanon 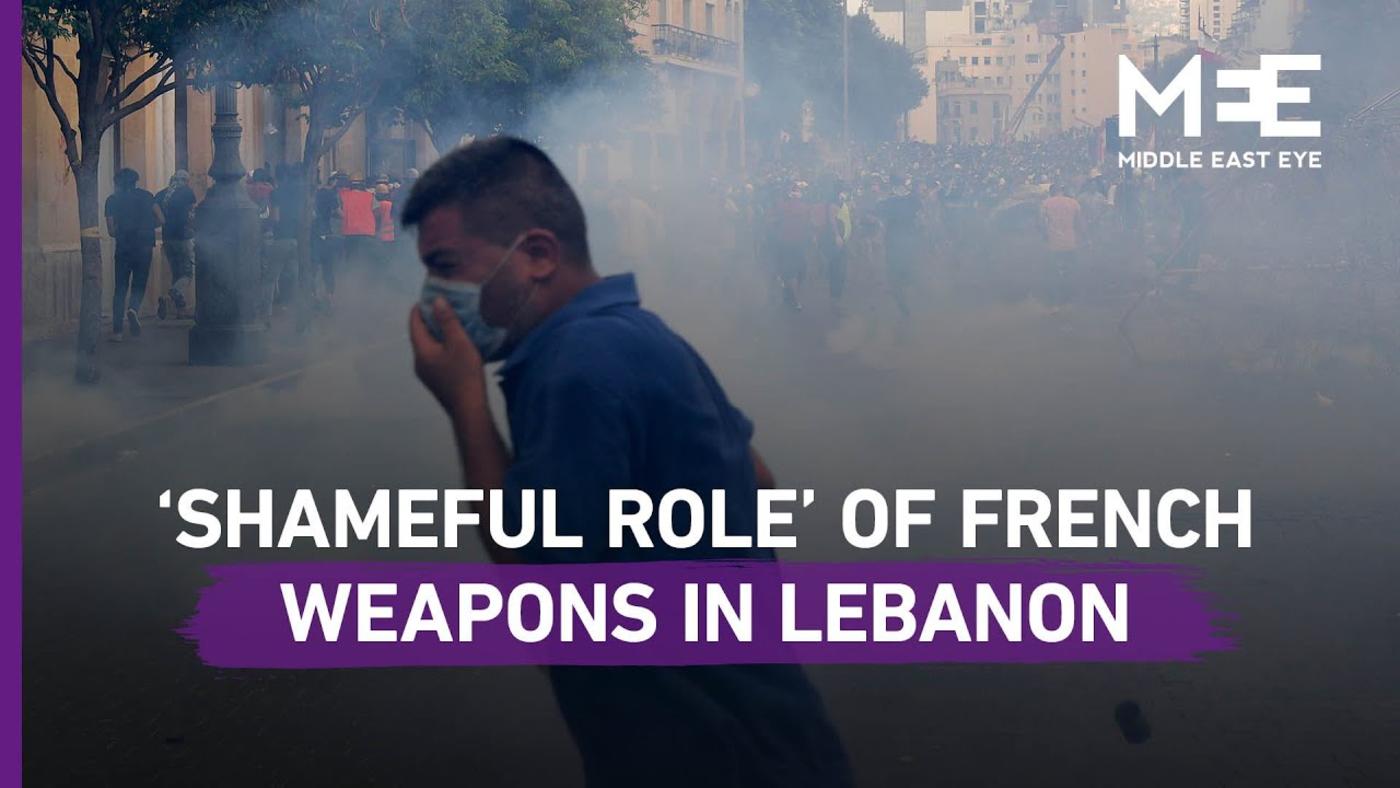 In a report released on Thursday by Amnesty, along with the University of California, Berkeley, and the University of Essex, a range of French ammunition from tear gas canisters and pepper sprays to grenade launchers, rubber bullets, and armoured vehicles were used to suppress protests between 2015 and 2020.

Middle East Eye first reported in November 2019 that many of the tear gas canisters used against protesters in Lebanon were French-manufactured, with some being military-grade.

"France has for years been supplying Lebanese security forces with law enforcement equipment that they then used to commit or facilitate serious human rights violations," the rights group said in a statement on Thursday.

"We call on France to ensure that there are no further sales until the Lebanese authorities have acknowledged past violations," said Aymeric Elluin, advocacy officer on arms transfers at Amnesty International France.

"Lebanese security forces are operating in a climate of impunity." This "excessive use of force" led to serious injuries to the head, eyes and upper body, the group said.

Amnesty's Elluin said there "has been no effective investigation of the unlawful use of weapons, including those made in France, against peaceful protesters, and not a single security officer has been held to account by judicial authorities".

This week, Lebanese security forces were accused of using tear gas and rubber bullets against anti-lockdown protesters in the northern city of Tripoli. The clashes led to hundreds of injuries, with one death.

Lebanon’s unprecedented economic crisis and the coronavirus pandemic have piled unprecedented hardships on the country's residents. 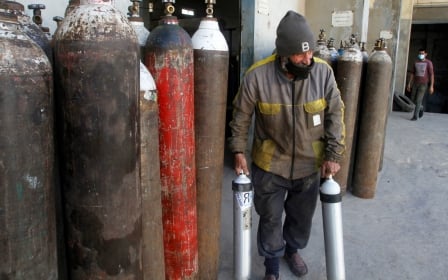 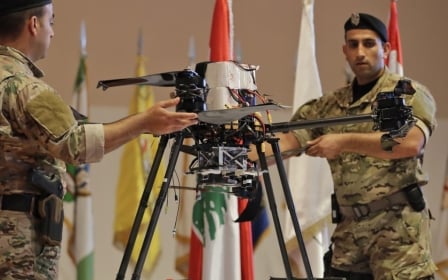