Suspect in Nice attack was arrested in Tunisia in 2016 for using knife: Official 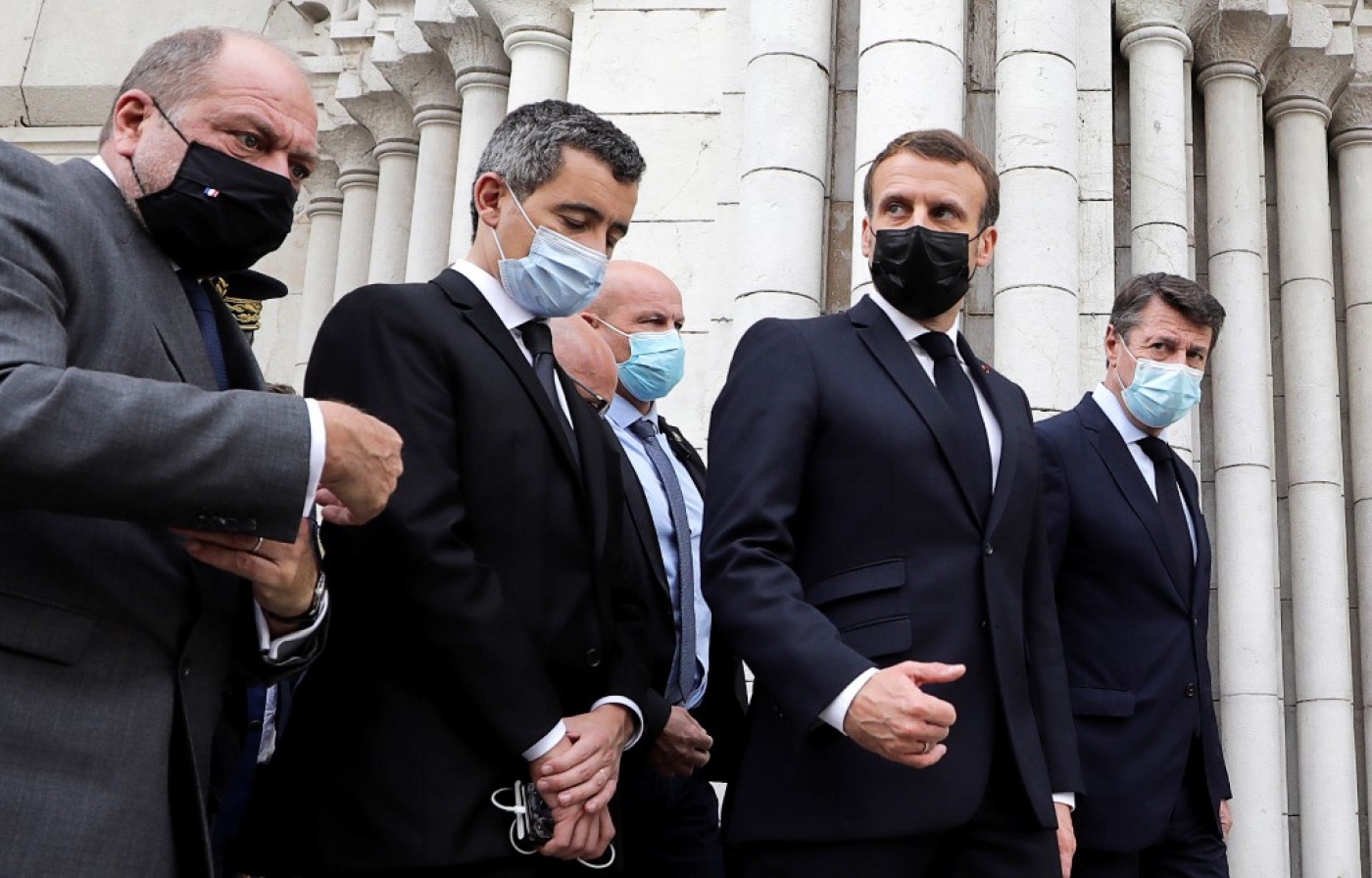 The Tunisian suspect in Thursday's attack in France was arrested in Tunisia in 2016 for violence and using a knife, Mohsen Dali, an official in the Tunisian judiciary, said on Friday.

Brahim al-Aouissaoui is suspected of carrying out a knife attack that killed three people in the southern French city of Nice on Thursday.

According to French police, Aouissaoui left Tunisia in September and arrived in Nice by train on Thursday morning.

The Aouissaoui family live in Thina, just down the coast from the port city of Sfax, a jumping-off point for young people seeking to take boats to Europe.

"He did not tell [that he planned to leave Tunisia] and we were surprised when he told us he had reached Italy," his brother, Yassin, told Reuters.

His family said on Friday that he had shown no signs of extremism in the past.

Speaking to Reuters from his home town, relatives of Aouissaoui said he spoke to them on a video call outside the Notre-Dame church in Nice on Thursday morning and did not mention any planned violence.

Aouissaoui, 21, was shot by police but remains alive in hospital "in a life-threatening condition", according to prosecutors.

The prosecutor's office and national police said an investigation had been opened into the attack, and confirmed three people had been killed, adding that one of the victims, a woman who was inside the church, was decapitated by the attacker, while the other two fatalities had been stabbed to death.

Meanwhile, French police have also detained a man believed to have been in contact with Aouissaoui, according to judicial sources who spoke to AFP.

The 47-year-old was taken into custody late on Thursday after the killings, the sources said.

French President Emmanuel Macron visited Nice on Thursday, and vowed "France will not give up on our values" after what he called an "Islamist terrorist attack".

France 'at war with Islamist extremism'

The attack came in the wake of the murder of Samuel Paty, a French school teacher who was beheaded on 16 October by a young man of Chechen origin who said he did so after Paty showed cartoons of the Prophet Muhammad during a class on freedom of speech.

'[Aouissaoui] wasn't on any of our security watchlists, either French or European,'

Since Paty's murder, Macron has doubled down and defended caricatures of the Prophet Muhammad as part of the right to freedom of speech - angering many in the Muslim world and leading to calls for a boycott of French goods, as depictions of the prophet are generally prohibited in Islam.

Muslims in France have also seen a backlash, with a number of verbal and physical attacks reported against Muslim women, and a leading Muslim charity dissolved for allegedly preaching "violent ideas".

"He wasn't on any of our security watchlists, either French or European," Darmanin said of the attacker, reiterating that France was "at war with Islamist extremism... an enemy that is both internal and external".

"And when you're at war, you have to understand that, unfortunately, there have been and there will be other incidents like this," he told RTL radio.

Family of attacker in shock

Aouissaoui's family, speaking to Reuters from a suburb of the Tunisian city of Sfax, said they were in shock at his detention by police and the idea that he had committed such a violent crime.

"My brother is a friendly person and never showed extremism," Aouissaoui's older brother, Yassin, said. "He respected all other people and accepted their differences even since he was a child."

Security sources in Tunisia said on Thursday the family was also now under investigation and his sister, Afef, said their phones had been taken by police.

A neighbour who identified himself as Ammar told Reuters that Aouissaoui was a young man who was friends with other youths in the district and not known to be part of any militant religious groups.

According to France's anti-terror prosecutor, Jean-Francois Ricard, Aouissaoui had a copy of the Quran, two phones and three knives when he entered the church in the centre of the Mediterranean city at around 8:30am.

He slit the throats of a 60-year-old woman and a 55-year-old man who worked at the church, and stabbed a 44-year-old Brazilian woman now residing in France, who managed to flee but later died of her wounds.

Officials said Aouissaoui repeatedly chanted "Allahu Akbar" ["God is greatest"] as he was taken to the hospital after being shot and wounded by police.