France to recognise Palestine if no progress on two-state solution: Report

France plans to bring Israelis and Palestinians together to work towards a two-state solution soon, says foreign minister 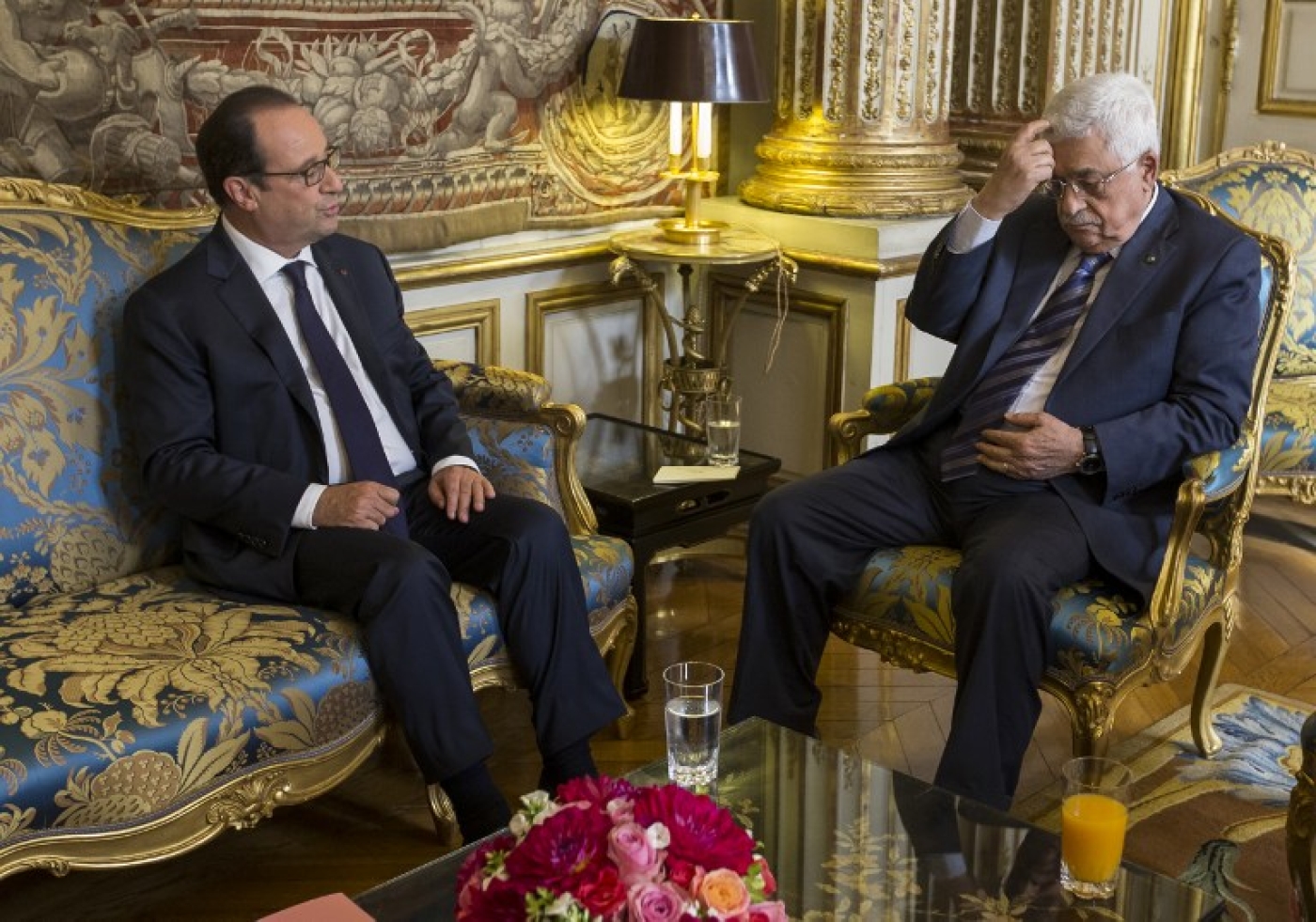 France will recognise a Palestinian state within weeks if efforts to break the deadlock between Israelis and Palestinians fails, Foreign Minister Laurent Fabius reportedly said on Friday.

"France will engage in the coming weeks in the preparation of an international conference bringing together the parties and their main partners, American, European, Arab, notably to preserve and make happen the solution of two states," Fabius was quoted by Reuters as saying.

As a permanent member of the UN Security Council, France, Fabius said, has a responsibility to continue to find efforts to a two-state solution between the Israelis and Palestinians.

There were reports earlier this week that France has been attempting to bring together Israeli Prime Minister Benjamin Netanyahu and Palestinian President Mahmoud Abbas.

Peace talks between the two have been stalled since 2014.

Occupation
Al-Aqsa: The history of Jerusalem's iconic mosque
Palestine state
Deadly clashes in West Bank after PA arrests Palestinians wanted by Israel
Palestine state
'It can’t be unseen': The survivors of the Sabra and Shatila massacre