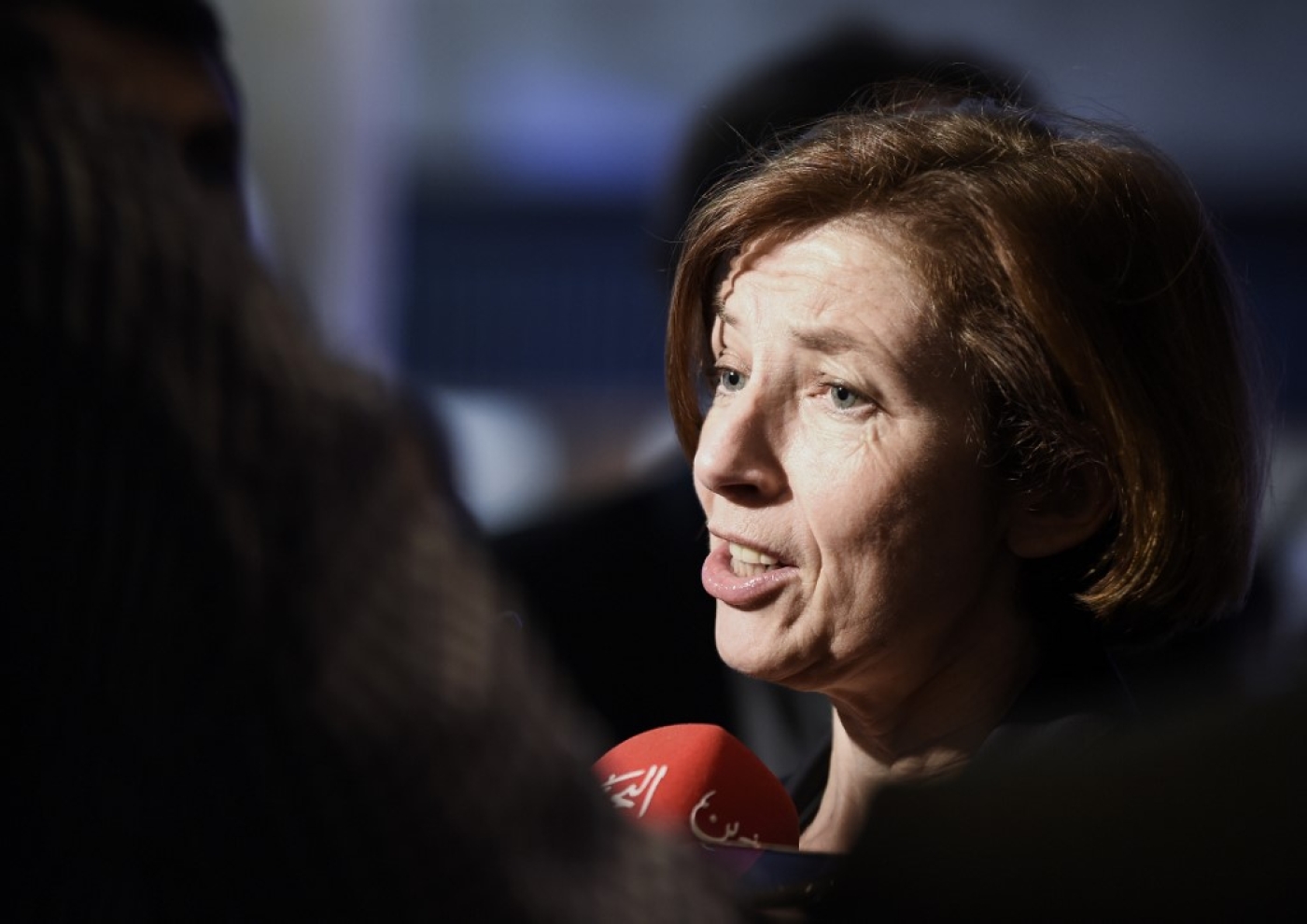 France's Defence Minister Florence Parly says about 10 European and non-European governments will participate, pending approval by their parliaments (AFP)
By
MEE and agencies

A French naval base in Abu Dhabi will serve as the headquarters for a European-led mission to protect Gulf waters that will be operational soon, France's defence minister said on Sunday.

France is the main proponent of a plan to build a European-led maritime force to ensure safe shipping through the Strait of Hormuz after tanker attacks earlier this year that Washington blamed on Iran, Reuters said.

Tehran has denied being behind the attacks on tankers and other vessels in major global shipping lanes off the coast of the United Arab Emirates (UAE) in May that increased tensions between the United States, Iran and Gulf Arab states.

"This morning, we formalised that the command post will be based on Emirati territory," Defence Minister Florence Parly told reporters at a French naval base in Abu Dhabi, the capital of the UAE. It will be run by 10 to 15 staff members deployed at the French base who will "contribute to making maritime navigation in the Gulf as safe as possible", AFP quoted her as saying

On Saturday, Parly said the initiative that was first announced in July may start early next year and about 10 European and non-European governments would join, pending approval by their parliaments.

Earlier this month, Washington launched a maritime coalition based in Bahrain to provide protection to shipping in the troubled waters.

Most European governments have declined to take part in the US-led coalition, fearful of undermining their efforts to save a landmark 2015 nuclear accord with Iran - which was badly weakened by Washington's withdrawal last year.

Still, on Sunday Parly said France "will coordinate with the Americans".

"We hope ... to contribute to a navigation that is as safe as possible in a zone which we know is disputed and where there has already been a certain number of serious incidents," she said. She also condemned Iran's latest violations of a 2015 nuclear deal.

"We have not had an equivalent request from the UAE," she said on Sunday. The two countries share strong ties and are engaged in a number of defence agreements.

The UAE has tempered its reaction to the attacks and has called for de-escalation and dialogue with Iran. 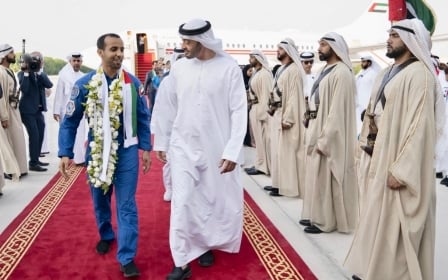 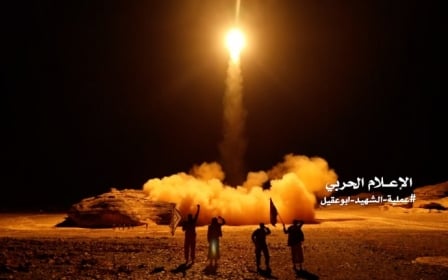