France will create an Islamic foundation, funded solely with money from within the country 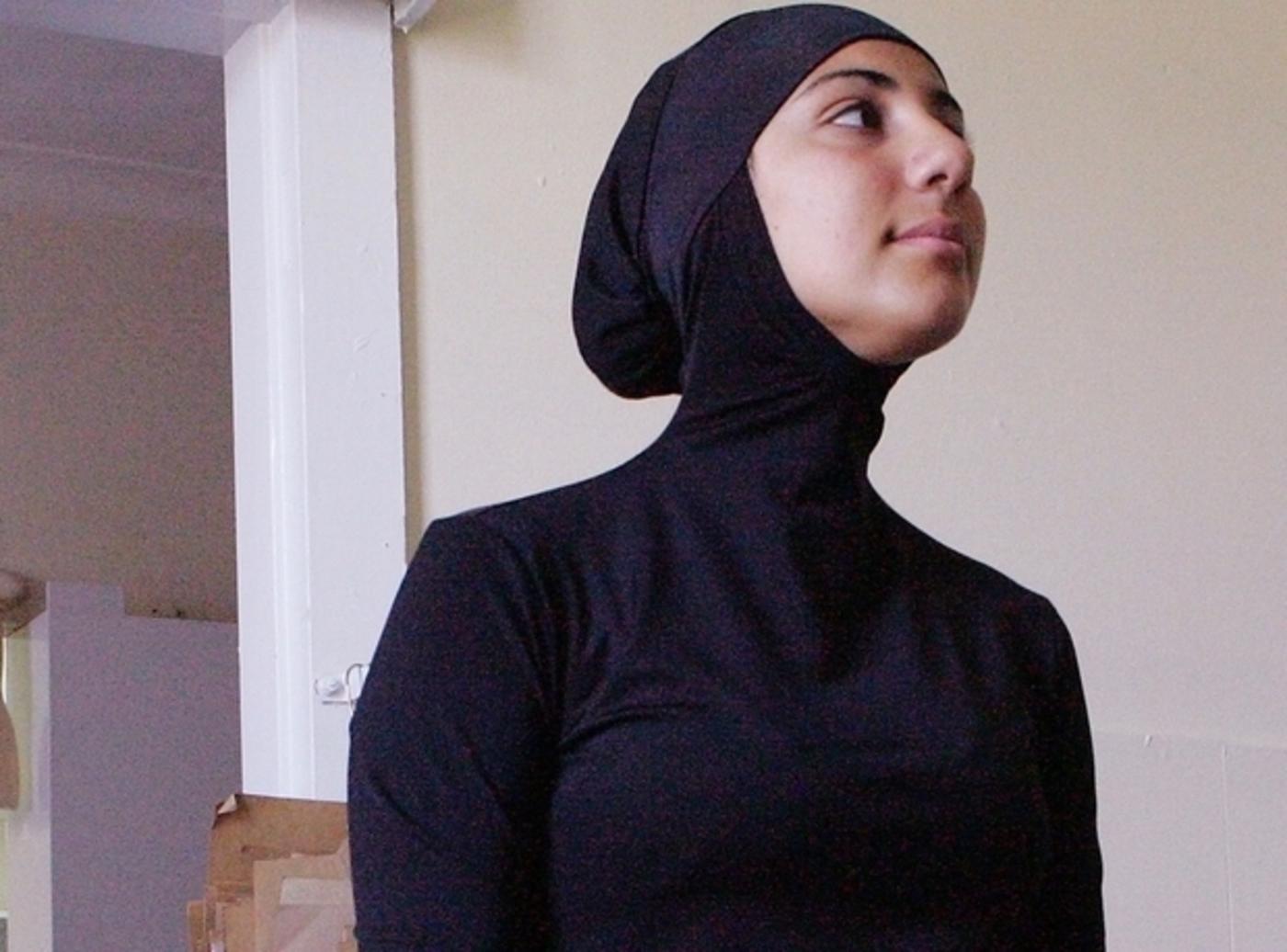 France's government sought on Monday to open a new chapter in relations with the country's Muslims following a summer scarred by attacks and a ban on burkinis that ratcheted up communal tensions.

Interior Minister Bernard Cazeneuve met senior Muslim representatives and agreed that efforts to foster good relations would include the creation of an Islamic foundation, funded solely with money from within France.

But Prime Minister Manuel Valls, speaking later on Monday, urged a fight to defeat what he termed "Islamist totalitarianism" which aimed at "fracturing democracies, stifling individual liberties and installing a new social order in which men dominate women".

Around 30 towns have banned the burkini from their beaches, with some mayors linking the bans to the 14 July lorry attack in Nice that killed 86 and the murder of a Catholic priest near Rouen by Islamic State sympathisers.

The controversy over the burkini, the full-body swimming garment, looks set to continue after several mayors said they would ignore a decision Friday by the country's top administrative court to suspend the ban in one Riviera town.

Anouar Kbibech, leader of the French Council of the Muslim Faith (CFCM), said he hoped Monday's talks were the start of a new chapter.

"This positive development will put an end to the repulsive saga of the burkini," he said.

Cazeneuve said the aim of the discussions was to forge "an Islam anchored in the values of the French Republic".

He stressed however that all religions had to respect France's laws on the strict separation of religion and state.

The talks will lead to the creation of a "Foundation for Islam in France," which will aim to raise funds in France rather than abroad to ensure the transparent sourcing of funds.

But the choice of 77-year-old former defence minister Jean-Pierre Chevenement to head the foundation has sparked controversy, with many observers asking why a Muslim was not given the role.

Chevenement sidestepped the controversy, telling AFP: "As a former interior minister myself, I could not turn down the opportunity to contribute to this initiative of great interest to the public."

Hakim El Karoui, a secular Muslim who participated in Monday's talks, said that the choice of Chevenement was "clumsiness at the very least".

Cazeneuve, the current interior minister, said the foundation would act as a "bridge between the French state and France's Muslims".

Moroccan writer Tahar Ben Jelloun and the rector of a mosque in the central city of Lyon, Kamel Kabtane, are among Muslims who will sit on the foundation's board.

France's secular laws mean the foundation's scope is limited to areas like education and research.

"If they are given the financial means, Muslim institutions can strengthen their role in the prevention of radicalisation," said Kbibech.

The anti-Islamophobia group which spearheaded the legal challenge to the burkini ban said it will go to court this week to force four French Riviera towns - Nice, Menton, Roquebrune-Cap-Martin and Frejus - to drop the measure.

Nice is among the towns that have refused to abide by the court ruling.

Images of police apparently ordering a woman in a headscarf on the beach in Nice to remove clothing which allegedly contravened the ban sparked worldwide outrage.

Nice authorities however insisted she was simply showing police the swimsuit she was wearing under her top, when the pictures were taken.

Eighty-six people were killed in Nice in July and over 400 people injured when Mohamed Lahouaiej Bouhlel drove a truck into crowds leaving a fireworks display on Nice's waterfront on France's national holiday.