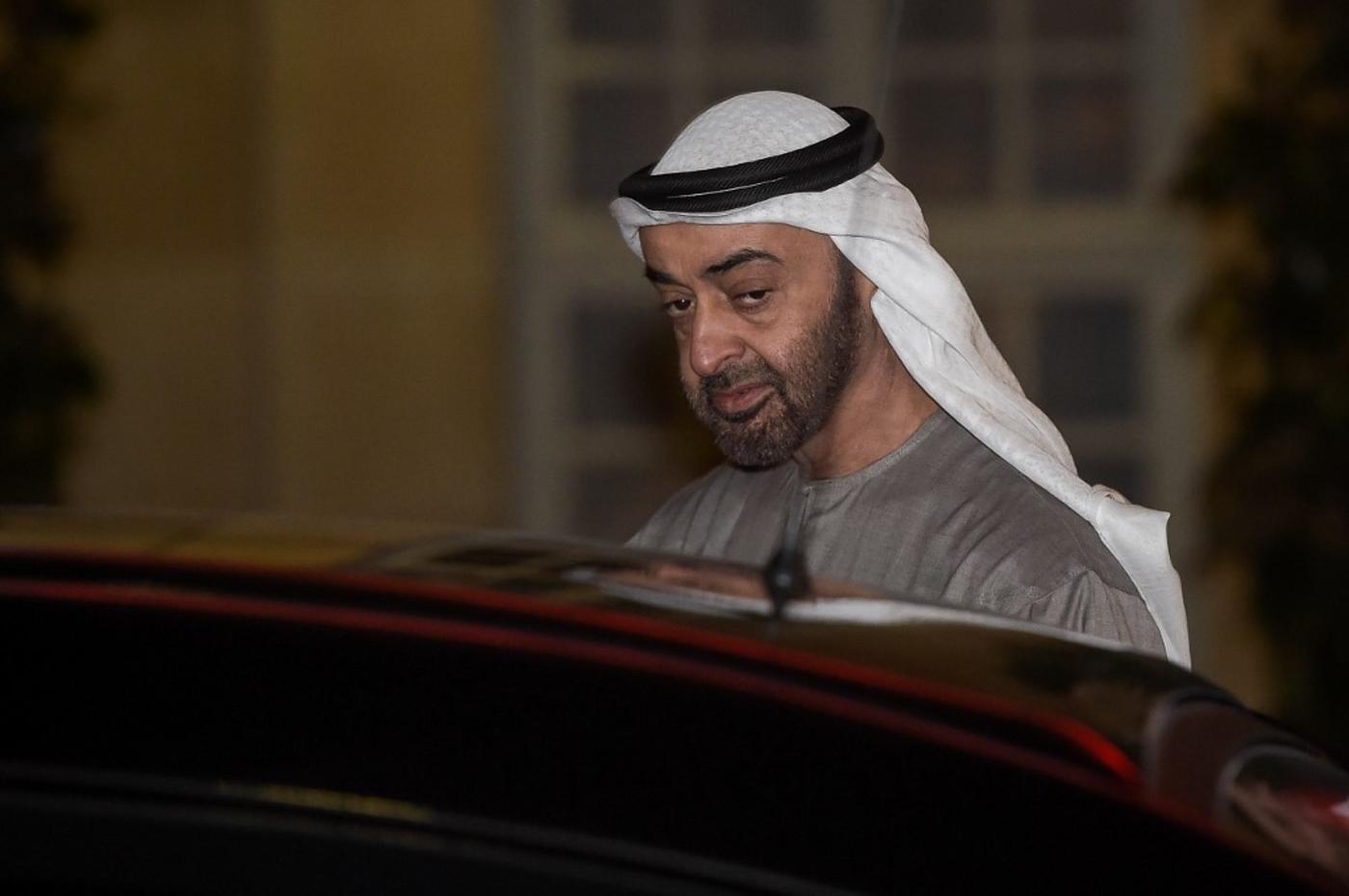 French authorities are opening an investigation into allegations that Abu Dhabi Crown Prince Mohammed bin Zayed has been complicit in acts of torture, sources told AFP.

The news agency reported on Friday, citing sources with knowledge of the case, that a French investigating magistrate had been tasked with leading the probe, most notably to examine conduct in the ongoing war in Yemen.

An initial investigation into the matter was opened last October after two complaints were filed when the prince, widely referred to as MBZ, came to Paris in 2018.

The United Arab Emirates had initially been a part of the Saudi-led coalition in Yemen, fighting the Houthi rebel group which had in 2014 taken over much of the country, including the capital, Sanaa.

Since then, Abu Dhabi has moved to support the Southern Transitional Council, which has been fighting forces loyal to exiled President Abd Rabbuh Mansour Hadi.

The STC and Hadi's forces had previously been allies in Yemen's complicated conflict, and fought together in the war against the Houthis. The STC then turned on the internationally recognised government last August and seized control of the southern port city of Aden.

Six Yemenis filed a complaint with a French judge in Paris specialising in crimes against humanity.

"My clients welcome the opening of this probe and have great hope in French justice," their lawyer Joseph Breham told AFP. 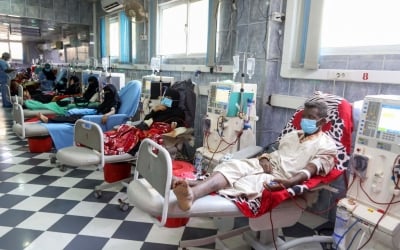 The complaint from the Yemenis focuses on allegations of torture committed in UAE-controlled detention centres on Yemeni territory.

It accuses MBZ, as commander in chief of UAE forces, of providing the "means and orders for these violations to be carried out".

Accusations like this can be tried in France on the basis of universal jurisdiction, which allows courts to take on cases even if the alleged crimes took place on foreign soil.

Yemen's war has seen tens of thousands of people killed, an estimated four million displaced and has left 80 percent of the country's 29 million people dependent on aid for survival.

The UN has declared it the "world's worst humanitarian crisis," as heavy artillery and air strikes have hampered access to health care and increased pressure on the few facilities that are still functioning. 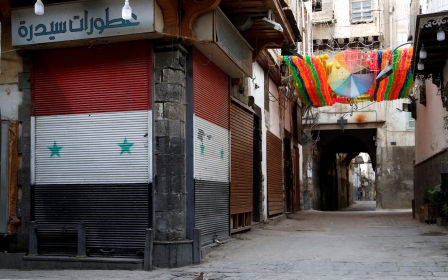