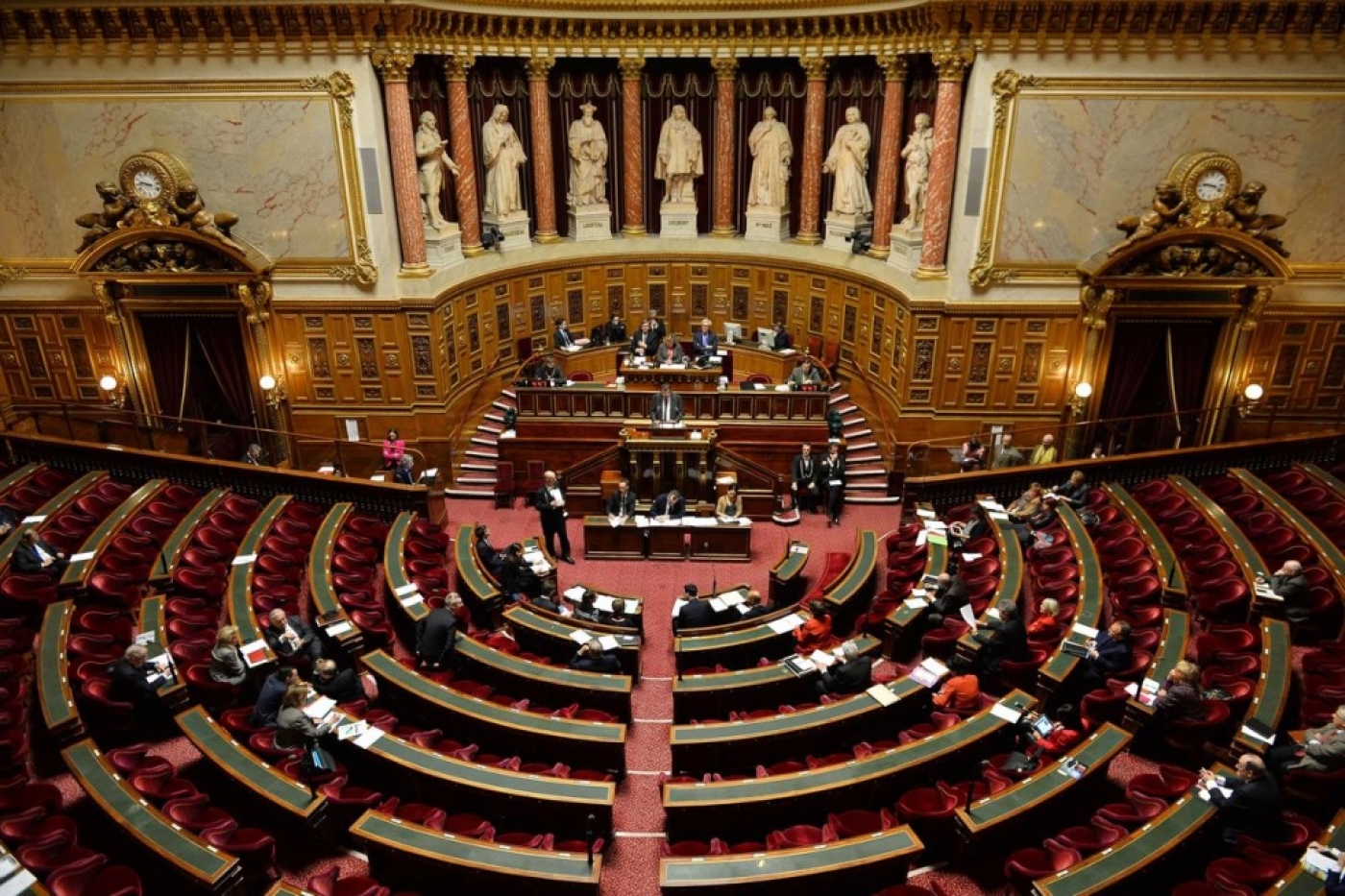 General view of French Senate during voting for recognition of Palestine on 11 December, 2014 in Paris, France (AA)
By
AFP

France's upper house of parliament on Thursday urged the government to recognise Palestine as a state, following a similar and highly symbolic vote in the lower house.

The senate resolution, calling for French recogniton of Palestine and an "immediate restarting" of peace talks between the Palestinians and the Israelis, passed narrowly, with 153 votes in favour and 146 against.

The vote came as European countries seek alternative ways to restart the stalled Middle East process and followed an unopposed motion in the Irish parliament to recognize Palestine- the fourth assembly in Europe to do so.

Lawmakers in Britain and Spain have already passed similar motions and Sweden has gone even further, officially recognising Palestine as a state, in a move that prompted Israel to recall its ambassador.

Earlier this month, French MPs voted 339 to 151 in favour of a motion urging the government to recognise the state of Palestine as a way of achieving a "definitive resolution of the conflict."

The Senate vote drew a swift and angry response from Israel, which said it "hinders the possibilty to advance towards peace and sends a wrong message to the Palestinians, who do not wish to negotiate."

"Only a solution based on negotiation will bring about peace and the end of the conflict. Israel thanks the many French senators who did not support the decision," added the Israeli foreign ministry in a statement.

Neither vote is binding on French government policy toward Palestine and the Middle East.

However, Foreign Minister Laurent Fabius has said Paris would recognise Palestine if diplomatic efforts failed again and urged a resolution to the Middle East conflict within two years.

The vote came amid a fresh spike in tensions in the region, as thousands of Palestinians gathered to mourn a senior official who died in a confrontation with Israeli troops.

The Palestinian leadership has blamed Israel for the "killinng" of 55 year old senior official Ziad Abu Ein, as tensions threatened to boil over into another round of violence in the occupied territories. 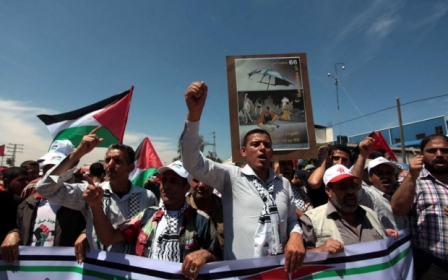 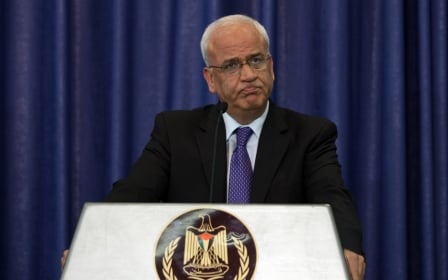 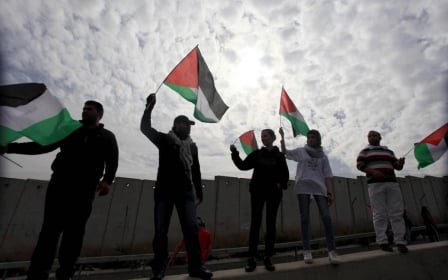