Free Syrian Army will not join US-led coalition against IS

FSA says it will not join American anti-IS coalition, while new ceasefire between SRF rebels and IS militants in Syria may break down 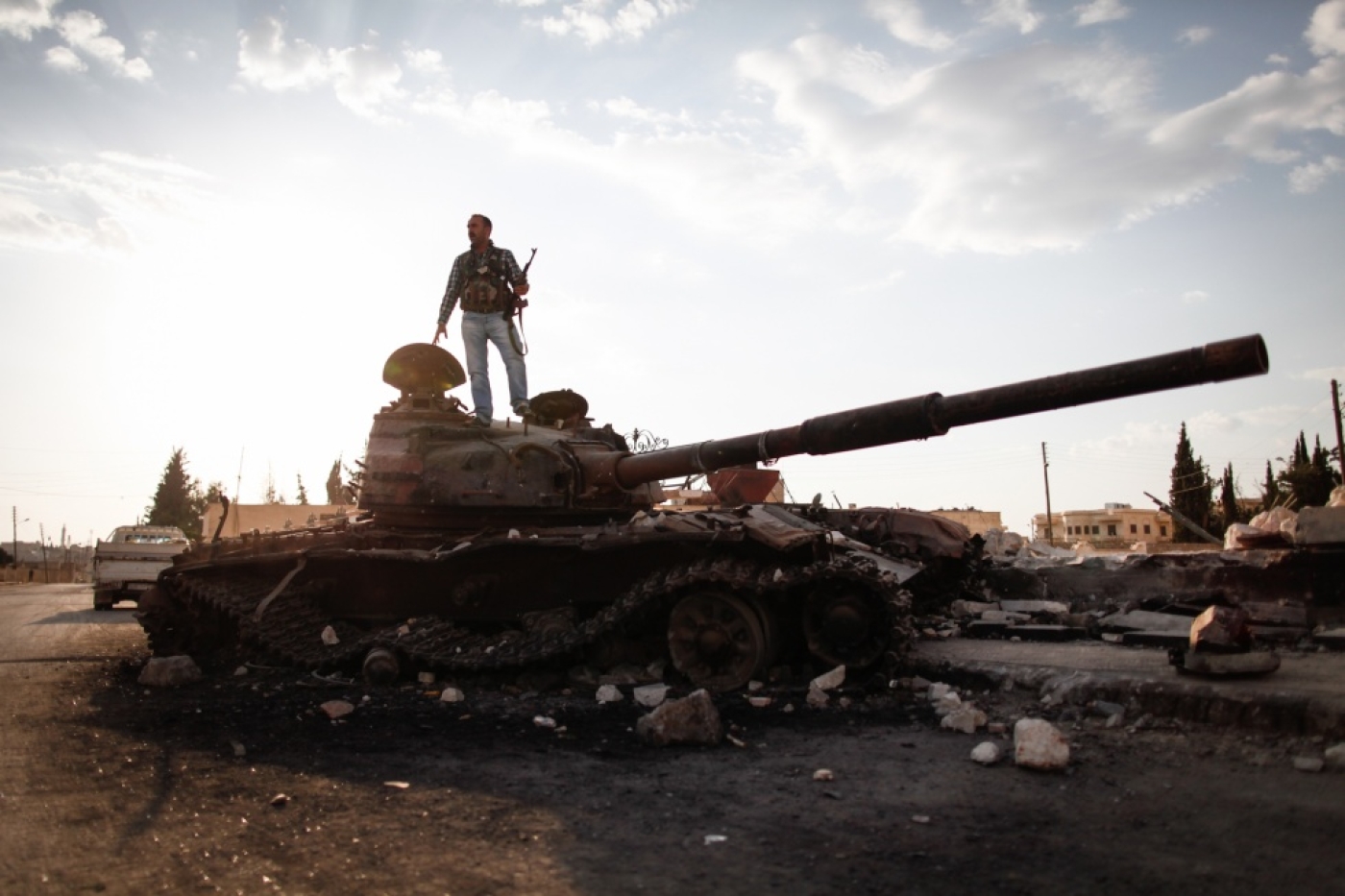 A fighter from the Free Syrian Army stands atop a destroyed Syrian army tank in the northern Syrian town of Azaz on 10 September, 2012 (AFP)
By
MEE staff

The Free Syrian Army has announced that it will not sign up to the US-led coalition to destroy Islamic State (IS) militants in Iraq and Syria.

The group’s founder, Colonel Riad al-Asaad, stressed that toppling Syrian President Bashar al-Assad is their priority, and that they will not join forces with US-led efforts without a guarantee that the US is committed to his overthrow.

"If they want to see the Free Syrian Army on their side, they should give assurances on toppling the Assad regime and on a plan including revolutionary principles."

The announcement appears to be reversing an earlier satement on Thursday by the National Coalition opposition, the Free Syrian Army’s political wing, which said it was ready to work with the coalition against IS.

Saying they had "long called for this action", the coalition called on US politicians to authorise the training and equipping of the Free Syrian Army "as soon as possible".

The Free Syrian Army, mostly composed of military personnel who have defected from Assad’s armed forces, had already been engaged in battles against IS militants.

The announcement comes a day after a ceasefire was signed between another rebel group, the Syrian Revolutionary Front (SRF), and IS fighters in Damascus.

The details of the truce agreement, published by Arabic news site Orient Net, showed that the two sides had agreed not to target each other.

The Syrian Observatory for Human Rights said that IS and the SRF had agreed that Assad’s government and the forces allied to it are the principal enemy.

However, there were reports on Saturday that SRF fighters in Idblib province, over 300 kilometres north-east of Damascus, had killed two would-be IS suicide bombers.

News site el-Dorar alleged that SRF fighters had foiled an attempt by four IS fighters to blow up a car packed with explosives in Jebel al-Zawiyeh in the south of the province.

Two IS fighters were killed in the thwarted explosion, while the other two were killed by the SRF.

According to el-Dorar, their bodies were then strung up in a public square "as a warning to others."

Meanwhile, the National Coalition opposition reiterated its rejection of any co-operation with Israel in the fight against IS.

The opposition group issued a statement on Saturday disowning Kamel Lubnani, who was dismissed in early 2014, for travelling to Israel last week to attend a counter-terrorism conference.

Israel on Wednesday praised the US efforts to "take action and form a coalition against the Islamic State".

A Western diplomat revealed on Monday that Israel has already provided satellite imagery and other intelligence in support of US-led airstrikes against IS in Iraq.

On the Syrian side of the border fence in the Golan Heights, rebels announced that they had established control over the whole area.

The Syrian Observatory for Human Rights, a non-governmental organisation monitoring Syria’s ongoing war, said on Saturday that forces allied to President Assad had lost control over the Syrian side of the Golan Heights in its entirety.

The rebels include al-Nusra Front, who on Thursday released a group of UN peacekeepers who had been working in the demilitarised zone between Syrian-held territory and the Israeli-occupied Golan Heights.

Analysts say that Israel is alarmed by having Syrian rebels on its doorstep, after enjoying a relative calm for over 45 years on its borders with Syria when they were under the control of Bashar al-Assad, his father Hazfez before him. 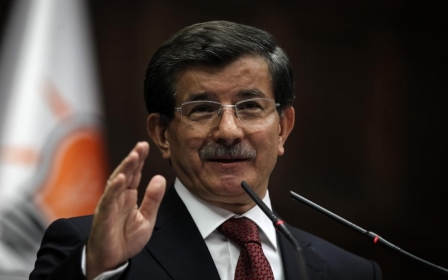 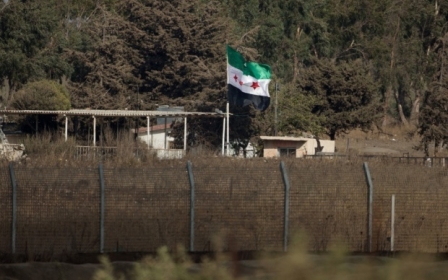 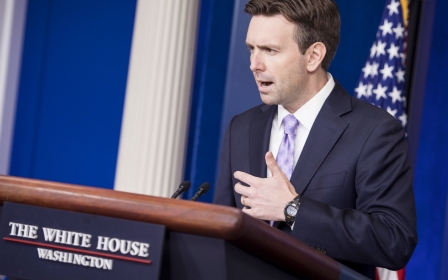