Over 2,000 companies were allegedly involved in bribing the Iraqi government under Saddam Hussein between 1996 and 2003 A French court on Thursday acquitted 14 companies over corruption-related charges linked to the scandal-ridden United Nations oil-for-food programme in Iraq.

French companies and their managers, including Renault Trucks, Schneider Electric and Legrand, were cleared of bribery, corruption and misuse of company assets.

French oil giant Total was previously cleared of all charges in a separate oil-for-food trial in 2013.

The UN oil-for-food programme was aimed to help Iraqis deal with the consequences of an oil embargo first imposed after Iraq’s 1990 invasion of its neighbour Kuwait, and which remained in place for more than a decade until the US-led invasion of Iraq in 2003.

The oil-for-food programme was established by the UN in 1995, and aimed to allow Iraq to sell oil on the world market in exchange for food and other humanitarian necessities.

Throughout the programme’s lifespan there were accusations of widespread corruption and abuse of the system.

A report into alleged abuses, penned in 2005, found that some 2,000 companies involved in the scheme were involved in bribing the Iraqi government under the leadership of Saddam Hussein.

The report, whose inquiry panel was chaired by former US Federal Reserve Chairman Paul Volcker, also found that much of the food aid delivered to Iraqi civilians was “unfit for human consumption”.

The companies cleared on Thursday had been accused of bribing Hussein’s government in exchange for lucrative contracts.

The ruling came after the US Supreme Court on Monday denied the Iraqi government the right to appeal a September 2014 hearing that dismissed a $10bn lawsuit against multinational companies like pharmaceuticals giant GlaxoSmithKline and Siemens.

The Iraqi government had accused the named companies of misappropriating funds from the oil-for-food programme.

However, the US Supreme Court ruled that Hussein, who was executed in 2006, had been acting as a representative of Iraq when he participated in the scheme, and that the country cannot sue itself in a court of law. 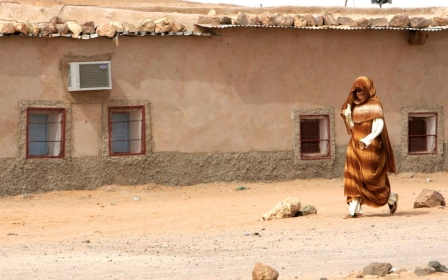 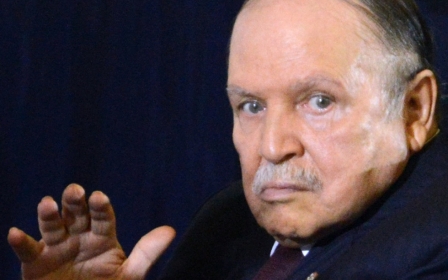