Isabelle Prime had been a captive since 24 February, her interpreter was freed in March PARIS - Frenchwoman Isabelle Prime, who was kidnapped in war-ravaged Yemen on 24 February, has been freed and will return home "in the coming hours," the French presidency said late on Thursday.

"Our compatriot Isabelle Prime has been freed tonight," the statement read.

The 30-year-old, who worked as a consultant on a World Bank-funded project, was seized with her translator as they were driving to work in the capital Sanaa. Her translator Sherine Makkaoui was freed in March.

France has made "every effort to achieve this happy outcome," the statement said, adding that the presidency "expresses its gratitude to all those who worked on this solution, including the Sultan Qaboos Bin Said, Sultan of Oman."

President Francois Hollande "shares the joy of the family of Isabelle, who have demonstrated great courage and great responsibility during the long wait," it said.

A number of foreigners have been taken hostage in Yemen over the past 15 years, mostly by tribesmen as bargaining chips in negotiations with the government. Almost all have been freed unharmed.

But in December, US journalist Luke Somers and South African teacher Pierre Korkie died during a failed attempt by US commandos to rescue them from an al-Qaeda hideout in southeastern Yemen. 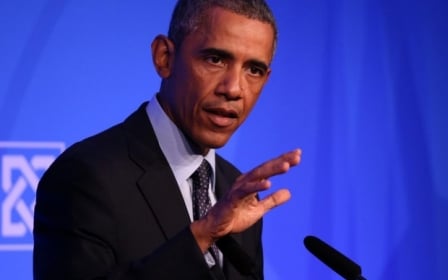 Syria War
US confirms killing of Kayla Mueller, US hostage held by IS