Three years after the Palestinian leader's body was exhumed for testing, the French investigative team has decided to close the case 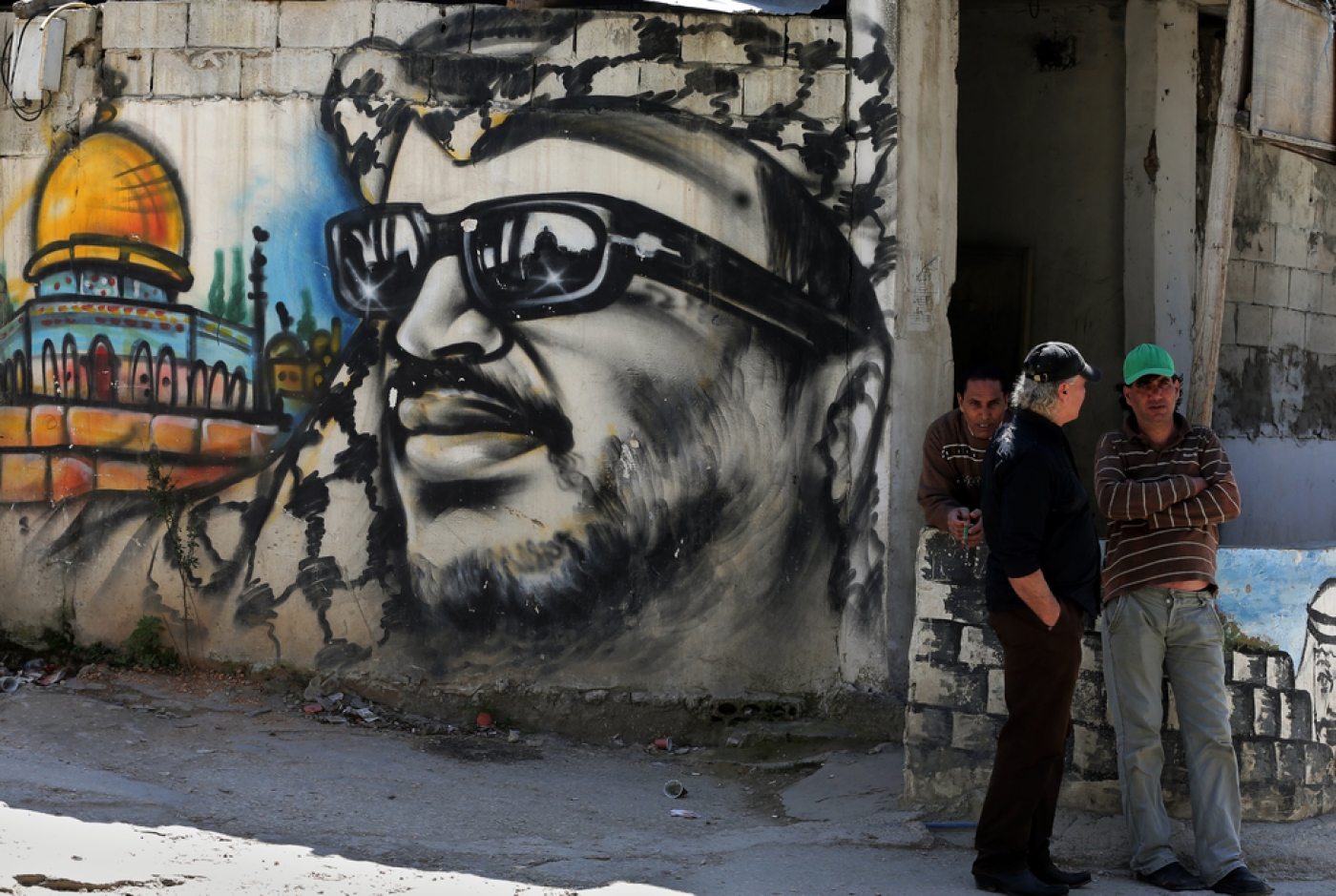 Palestinian refugees stand next to graffiti bearing a portrait of late Palestinian President Yasser Arafat at the Ain al-Helweh refugee camp, near the southern Lebanese city of Sidon, on 16 March 2015 (AFP)
By
MEE and agencies

A French investigative court dropped an inquiry into the death in France of iconic Palestinian leader Yasser Arafat, whose widow alleges he was poisoned, the prosecutor's office said on Wednesday.

Saad Djebbar, a lawyer for widow Suha Arafat - who has argued that his death in 2004 was a political assassination - told Reuters that they would challenge the decision in an appeals court.

Arafat, who signed the 1993 Oslo interim peace accord with Israel but led an uprising after subsequent talks broke down in 2000, died at 75 in a French hospital four weeks after falling ill.

He had been transferred there from his headquarters in the West Bank after his health deteriorated over weeks, beginning with severe nausea, vomiting, abdominal pain and diarrhea around four hours after eating dinner on 12 October.

The official cause of death was a massive stroke, but French doctors were unable at the time to determine the origin of the illness, and no autopsy was carried out.

An investigation was opened in August 2012 at the request of Suha Arafat, who maintained that he was poisoned, possibly by highly radioactive polonium. Arafat's remains were exhumed for tests that were examined separately by French, Russian and Swiss experts.

But the judges ruled there was "not sufficient evidence of an intervention by a third party who could have attempted to take his life," the prosecutor said.

She filed the murder case in 2012 at the Nanterre court. The same year, Arafat's tomb in Ramallah was opened for a few hours to allow three teams of French, Swiss and Russian investigators to collect around 60 samples.

The Swiss reported their results were consistent with but not proof of poisoning by reactive polonium. The French concluded he did not die of poisoning and Russian experts were reported to have found no traces of polonium in his body.

French experts found that the isotopes polonium-210 and lead-210, found in Arafat's grave and in the samples, were of "an environmental nature," Nanterre prosecutor Catherine Denis said in April.

Lawyers for Arafat's widow accused the judges of closing the investigation too quickly and called for more experts to be questioned.

The head of the Palestinian Authority's inquiry committee refused to accept the judges' conclusions on Wednesday.

"We'll continue our investigation to reach the killer of Arafat, until we know how Arafat was killed," Tawfiq Tirawi told AFP. 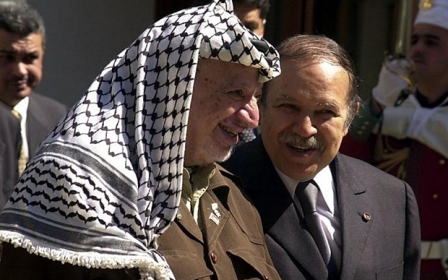 Palestine State
Between Algeria and Palestine, there is much more than politics 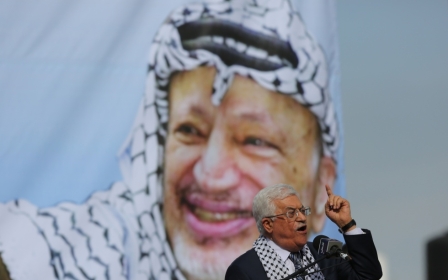