French Defence Minister says 'the moment has come' to tackle unrest in Libya, on visit to French troops in Libya's northern neighbour Niger 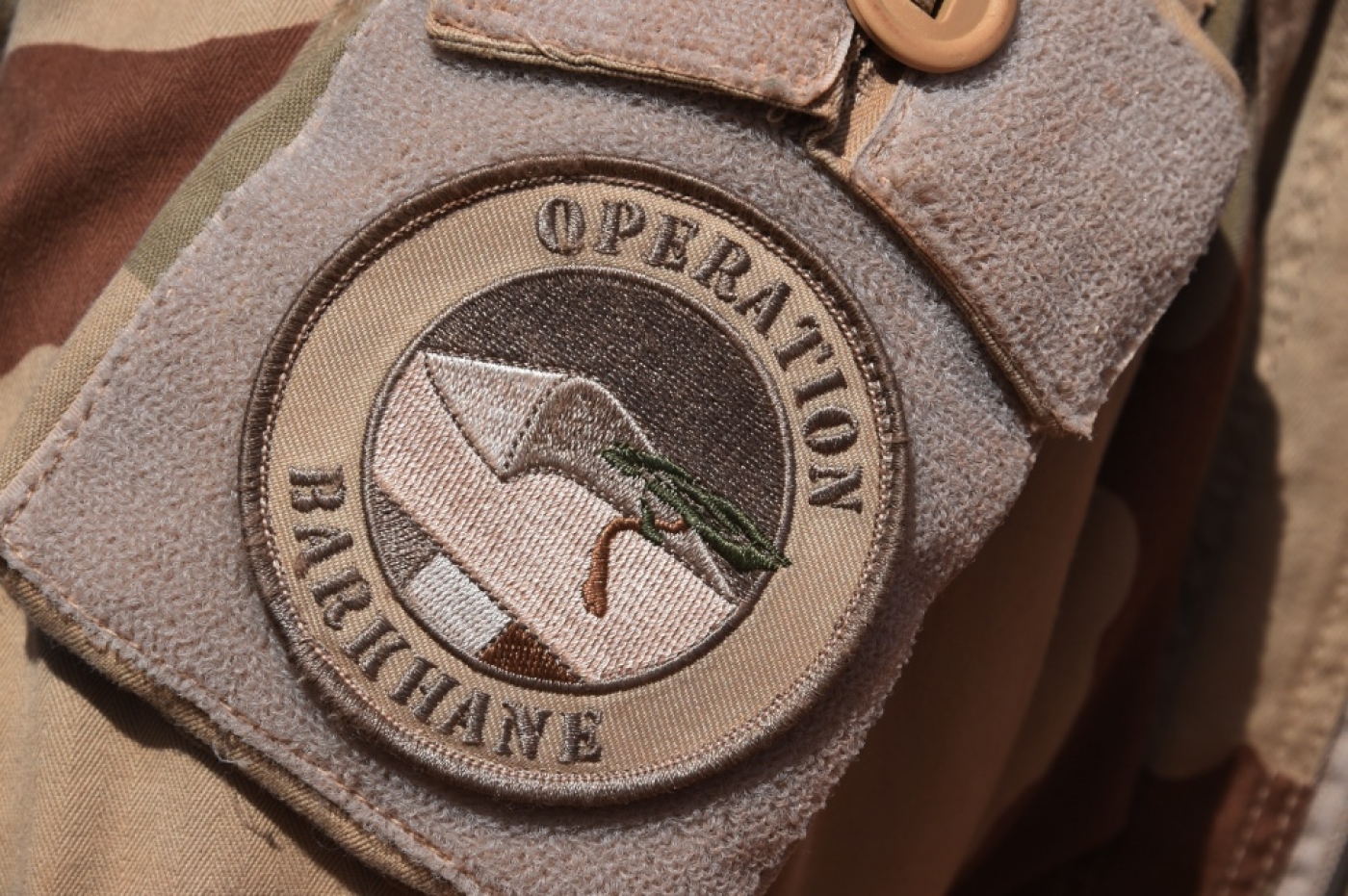 A soldier's badge shows the logo of Operation Barkhane, France's anti-militant campaign in the Sahel (AFP)
By
MEE staff

France could launch a military intervention in Libya within three months, according to an Arab diplomat who spoke to Arabic-language newspaper al-Sharq al-Awsat.

The official, who asked not to be named, told the newspaper on Saturday that the question currently under discussion in Paris is not whether France will launch strikes in crisis-hit Libya, but when.

The revelation came after France’s Defence Minister spent two days on an official visit to Niger, Libya’s neighbour to the north, on Thursday and Friday.

During the surprise visit, Jean-Yves Le Drian saw in the New Year at a French base being built 100 kilometres from Niger’s border with Libya with the aim of stemming a feared flow of weapons and fighters from war-torn Libya further into the Sahel.

Addressing French soldiers in the capital Niamey later on Thursday, Le Drian called for international action to prevent Libya from becoming a “sanctuary for terrorists.”

Asked whether France would launch a fresh military intervention in Libya, Le Drian did not rule out the possibility, but stressed the importance of seeking a political solution.

“We first have to find a global roadmap on Libya,” he said

Speaking on Friday after a meeting with Nigerien President Mahamadou Issoufou, Le Drian made his strongest statements to date on the issue.

“We think that the moment has come to ensure that the international community tackles the Libyan problem. I think this is also what President Issoufou believes.”

“Libya is in chaos today and it is a breeding ground for terrorists who threaten the stability of Niger and, further afield, France,” Le Drian added.

Regional powers in the Sahel like Mali and Senegal have explicitly called on Western nations to take military action to prevent unrest in Libya from spreading across borders.

On Saturday, the diplomat who spoke to al-Sharq al-Awsat said he was “ready to bet” that French military intervention in Libya will begin within three months.

According to the source, Le Drian is “an ardent supporter” of launching strikes against militants in Libya, while France’s Foreign Minister Laurent Fabius is more cautious.

The French military intervened more recently in Mali, launching a full-scale campaign, Operation Serval, aimed at stopping an armed takeover by Islamist-aligned militants in the north of the country.

Since the conclusion of that operation, the French military’s mandate in the region has been widened with the start of Operation Barkhane.

As part of the operation, a broader counter-terrorism drive in the Sahel, 3,000 French soldiers are stationed across Niger, Mali, Chad, Mauritania and Burkina Faso. 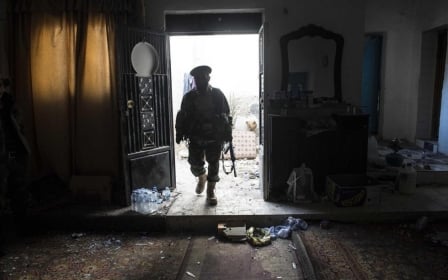