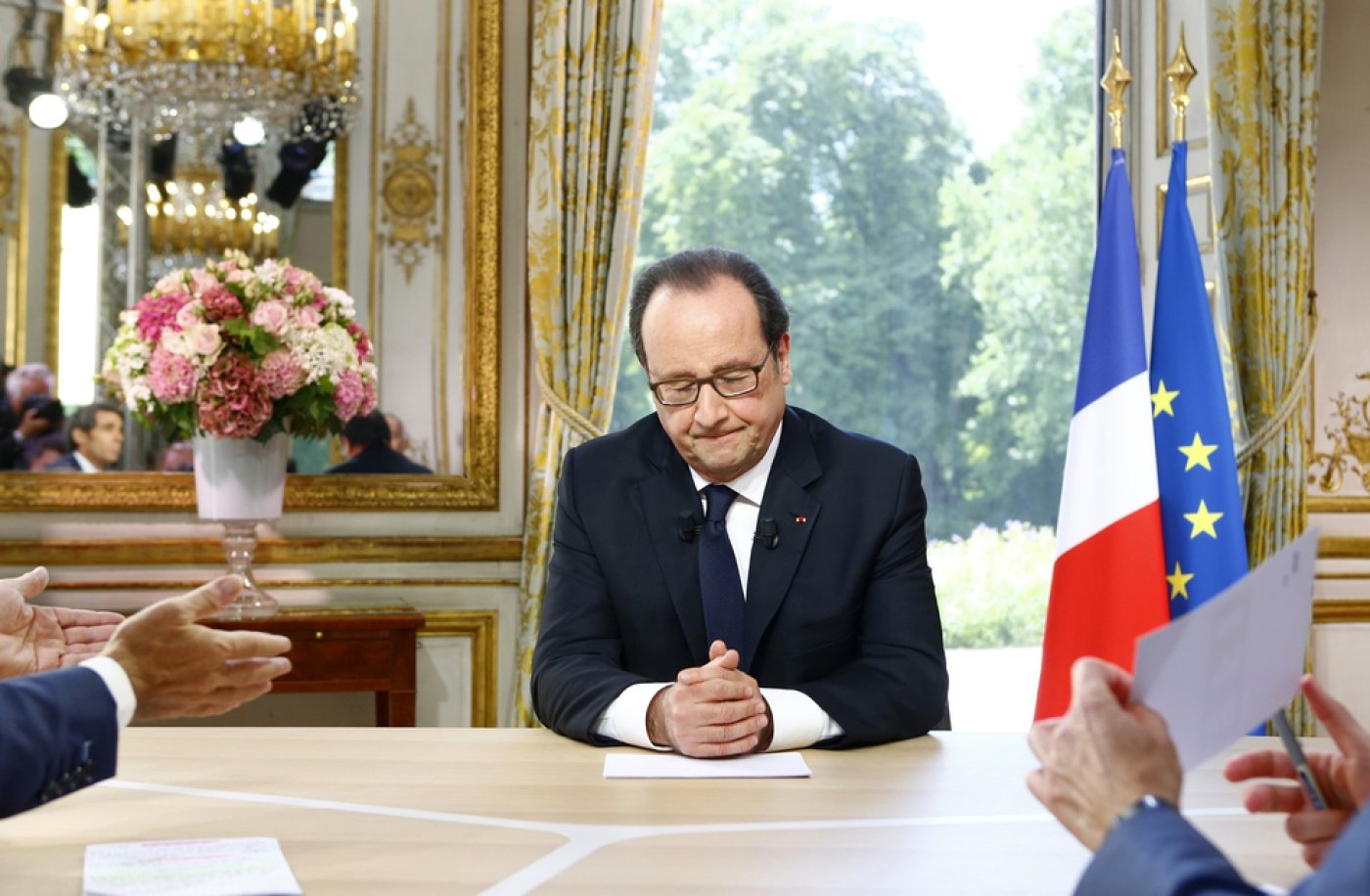 French President Francois Hollande addressed the nation in a televised speech early on Friday, saying some 77 people had died, “including children,” and 20 people are critically wounded after a truck attack in Nice.

He said that “France has been struck on the day of her national holiday ... the symbol of liberty”.

The president also extended the country's state of emergency for an additional three months and promised to double down in their operations in Iraq and Syria.

"Nothing will lead us to give in to our will to fight against terrorism. We are going to strengthen our efforts in Syria and Iraq against those who are attacking us on our very soil," he said.

“We show our solidarity towards the victims and their families. All means are being deployed to help the wounded," he added.

Even though no one has taken responsibility for the attack, and investigators have not found a concrete link, Hollande seemed to imply that the attack was committed by Muslim militants.

“France as a whole is under the threat of Islamic terrorism. We have to demonstrate absolute vigilance and show determination that is unfailing.”

He said the incident was "obviously a terrorist attack".

"The driver was shot dead and at this point time we don’t know if there were any other accomplices," he added.

"France is afflicted but I assure you she is strong and she will always be stronger than the fanatics that want to strike her today."