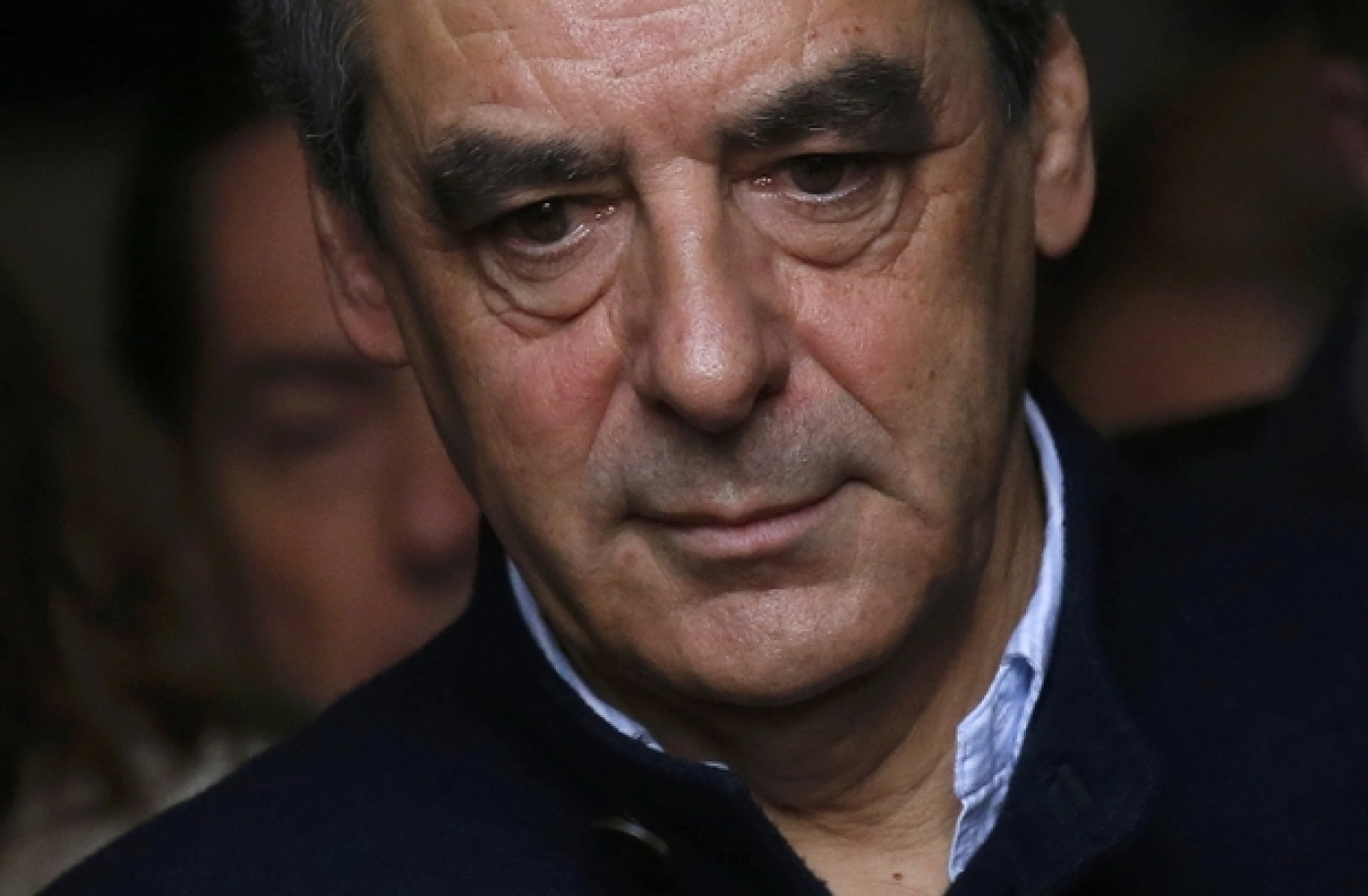 French politician Francois Fillon, member of the conservative Les Republicains political party, leaves the polling station after casting his ballot during the second round of the French centre-right presidential primary election in Paris (Reuters)
By
Bushra Ferjani

The presidential-hopeful Francois Fillon has made headlines because of his controversial statements such as colonisation being a "sharing" of French culture and how Muslims are a threat to France.

In response, French social media users took to Twitter and made the hashtag #TrouveUnSloganPourFillon2017 meaning "Find a slogan for Fillon 2017", which was trending number one in France on Tuesday evening.

Fillon, a would-be French leader with a Muslim 'problem'

In response to his catchy official campaign slogan "Notre renaissance sera l'ouevre de tous" meaning "Our renaissance will be the work of all", users came up with some alternative slogans for Fillon's right-wing campaign, picking up on his intentions to tighten immigration to France and fight what he calls "Islamic totalitarianism".

Translation: Come as you are, Unless you are (gay, lesbian, Muslim, immigrant, unemployed, retired and sick)

Others reacted to Fillon's plans to tighten up spending on public services such as heath.

Translation: In my France you can be sick but you must be rich!

Translation: I vote, You vote, He votes, We vote, They profit
Some have argued that Fillon's centre-right politics have been informed by his strong Catholic sentiments.

Fillon's rhetoric has even made some compare him to Trump.

The former prime minister won the conservative first round primary with 66.5 percent of the votes to his rival Alain Juppe. 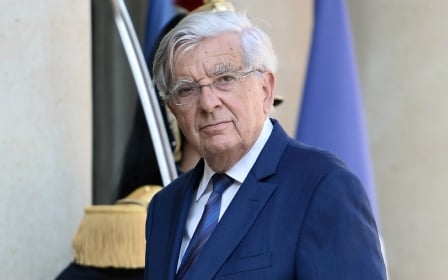