Frenchwoman on US blacklist arrested in Syria for Islamic State ties

Emilie Koenig, a 33-year-old Frenchwoman, went to Syria in 2014 to fight for the Islamic State group 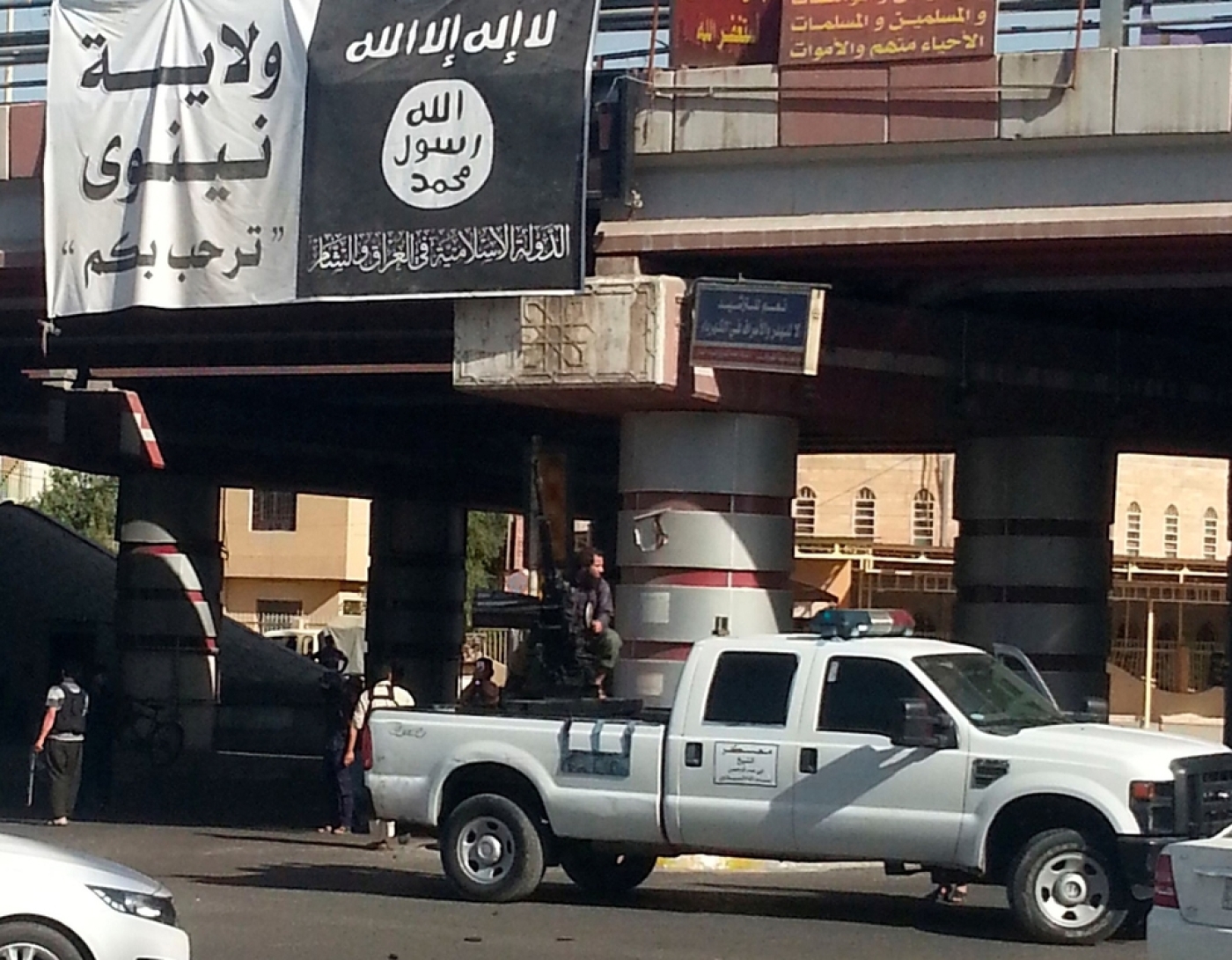 Kurdish forces in Syria have arrested Emilie Koenig, a Frenchwoman suspected of recruiting fighters for the Islamic State (IS) group who figured on US and UN blacklists, her mother said on Tuesday.

The woman is "being held in a Kurdish camp and has been interrogated and tortured," her mother told Ouest-France newspaper.

Koenig went to Syria in 2014 and three of her children were born in that country.

She was put on the UN list of the most dangerous fighters and a year later figured on a US terror list.

Koenig converted to Islam after marrying her first husband, a man of Algerian origin, who was arrested for drug trafficking.

She learnt Arabic, changed her name to Samra and started wearing a veil. She left for Syria to join her new partner, who was eventually killed.

She appeared in several propaganda videos in which she appealed for jihad "as long as the enemy is around".

Koenig's mother said she wanted to return to France and seek "forgiveness of her family, her friends and her country". 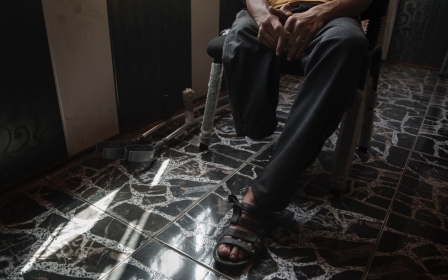 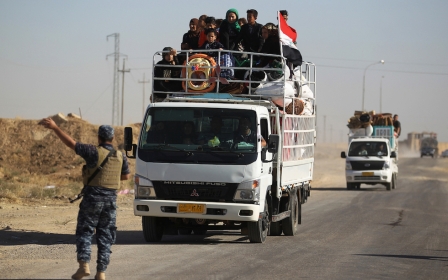 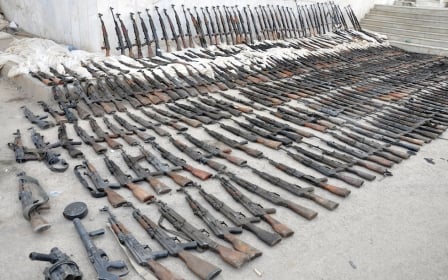