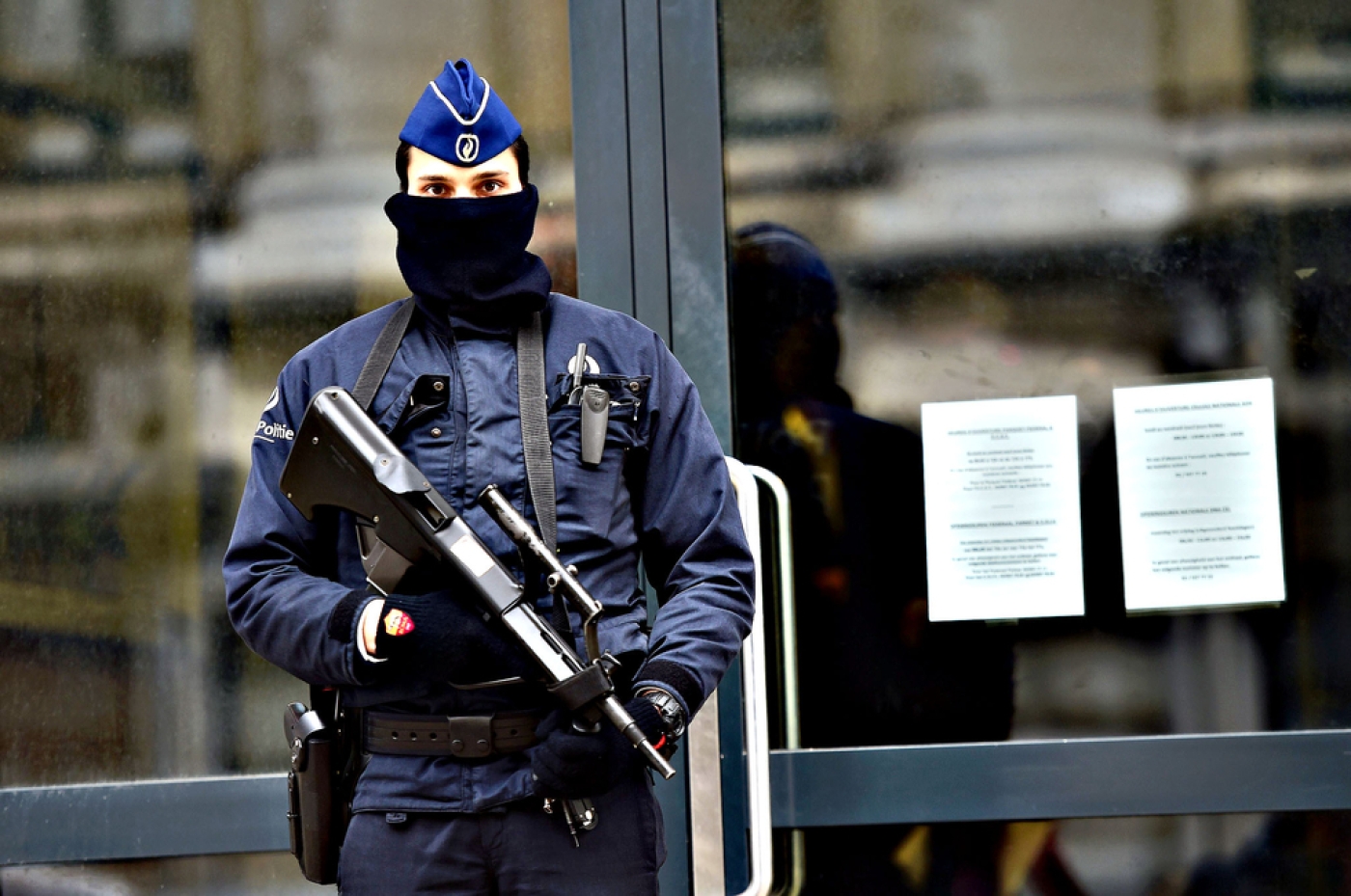 Belgian police detained four people for questioning in connection with terrorism after 13 raids on Sunday across Brussels and in the towns of Duffel and Mechelen to the north, the federal prosecutor said.

"In connection with the terrorism dossier, 13 raids were carried out this morning ... in all nine people were questioned, with five of them later released," the prosecutor said in a statement.

Earlier, investigators said they had charged a second man over a foiled plan to attack France, as mourners gathered at a public square in Brussels to mourn those killed in assaults at Brussels airport and at a metro station in the capital last week.

The Belgian Crisis Centre on Sunday revised its death tolls from the attacks down to 28. An earlier tally had included the three dead suicide bombers.

Of the 28 who died, 24 have been identified, among them 13 Belgians and 11 foreign nationals, it said. A total of 340 people from 19 countries were wounded, of whom 101 remain in hospital; 62 of them are in intensive care.

As Belgium tries to come to terms with the tragedy, recriminations continue over whether the authorities could and should have done more to prevent the carnage as the links with the Paris massacre last November grow clearer by the day.

Overnight, Italian police arrested an Algerian national in connection with the production of fake ID documents used by the Paris and Brussels attackers, suggesting their networks spread far and wide and will be tough to dismantle.

On Saturday, a man widely thought to be the fugitive third bomber from the airport was charged in Brussels with terrorist murder and participation in a terrorist group. He was the first suspect to be formally charged over Tuesday's attacks.

Federal prosecutors identified the man, who was arrested on Thursday, as Faycal C, with a source close to the inquiry giving his full name as Faycal Cheffou.

There has been intense speculation that he is the man pictured wearing a dark hat and light-coloured jacket in airport surveillance footage, alongside Ibrahim El Bakraoui and Najim Laachraoui who blew themselves up.

A source close to the inquiry told AFP: "That is a hypothesis the investigators are working on."

Brussels Airport meanwhile said an examination of the building housing the wrecked departure hall showed the structure was stable and authorities will now see if temporary check-in desks can be installed.

It had earlier said it would not reopen before Tuesday, with a partial resumption of passenger services, as it repaired the damage and put in place new security measures.

Ministers insist they had done everything possible to prevent Tuesday's attacks and to track down a network also linked to the Paris attacks. but the government has faced a torrent of criticism for failing to stop young Belgian fighters going to Syria.

Two senior ministers offered to resign after it emerged that airport bomber Ibrahim El Bakraoui had been deported from Turkey as a "terrorist fighter".

"It is an endless nightmare for a country turned upside down," said the influential daily Le Soir in a front-page editorial.

It was a sharp change of tone from a week ago when it hailed the 18 March arrest in central Brussels of key Paris suspect Salah Abdeslam. 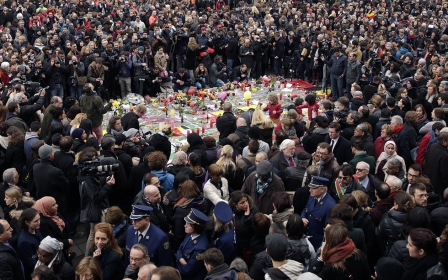 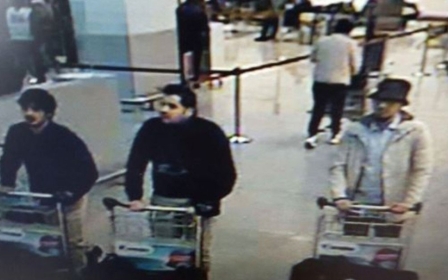 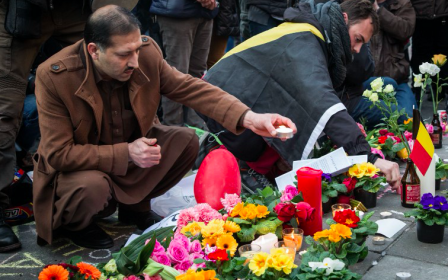