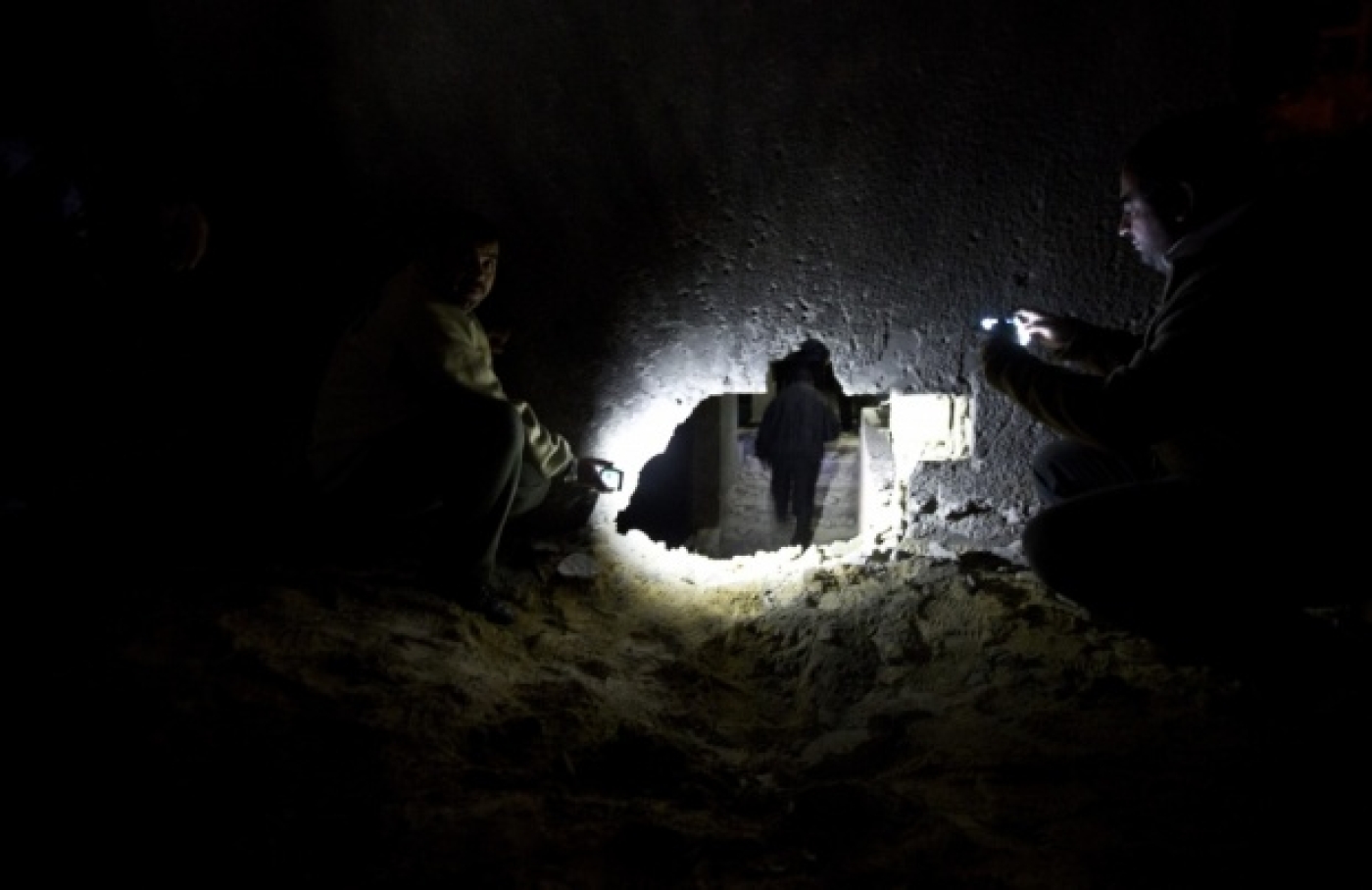 A group claiming to be affiliated with the Islamic State kidnapped Middle East Eye's Gaza correspondent Mohammed Omer on Tuesday before releasing him hours later with bruises and fractures.

Omer, 31, who according to local media reports also works as a Dutch embassy consultant, was kidnapped outside his Gaza City home in the residential neighbourhood of Tal al-Hawa around 2pm (12:00 GMT), according to reports. His abductors released him outside Shifa Hospital at 10pm (8:00 GMT) after he said he had been subjected to torture and interrogation.

Omer told Maan News Agency that he was kidnapped and assaulted by an unknown group, and suffered from bruises and fractures. Hamas security forces have embarked on an investigation to find out more, he said.

In his testimony to police after the incident, Omer said that the men informed him they were from IS, local media reported.

Two other men whose names have not yet been released were also abducted on Tuesday and released outside Shifa Hospital by dawn on Wednesday, the reports said. One is a doctor who used to work for a private clinic, but has been suspended from his job since Hamas took over the strip in 2007. Kidnappers apparently stole his jeep.

The other man works for the Palestinian Authority (PA) security forces, who are not currently working in Gaza, though they continue to receive salaries from the PA in the West Bank.

If the identity of the group is confirmed, the incident would be the latest test in Hamas’s struggle to bring stability to the coastal strip’s 1.7 million inhabitants. Hamas’s antagonistic history with Salafist militant groups dates back to 2009 in the aftermath of Israel’s winter offensive.

Militant groups like Jaysh al-Islam and Jund Ansar Allah - who consider Hamas to be too moderate and having compromised itself with the decision to participate in the 2006 elections - have remained relatively small in number and power within Gaza, while Hamas has pursued the policy of containing them. They condemn Hamas’s ceasefires with Israel, and decry its failure at implementing Islamic law. These groups are believed to be behind the burnings of hair salons and restaurants in Gaza. In response, Hamas has applied a combination of containment and scrutiny.

There have been confrontations that have escalated into full-out attacks. In 2009, Jund Ansar Allah sent explosive-laden horses to a border post with Israel. Four of their fighters were killed. In August of the same year, their leader, Abdul Lattif Musa, gave a sermon in the now infamous Ibn Taymiyyah mosque in Rafah where he denounced Hamas for acting like a secular movement. He then proclaimed an Islamic emirate in Palestine, and warned that he would retaliate if Hamas security forces stormed the mosque, where his group had stashed explosives and weaponry.

Within hours, a senior commander of Hamas'a armed wing, Mohammad Shamali, approached the mosque to resolve the conflict through dialogue. He was shot dead. A gun battle ensued and continued on into the following morning. Twenty eight people were killed, including eight members of the police or the Qassam Brigades, and over 100 people were injured. After the battle, according to a 2011 International Crisis Group report, Hamas officials sent out the directive, "Burn the mosque on top of them."

Hamas, which has faced an uphill battle to gain legitimacy in the international arena, has had to deal with the embarrassment its inability to stop Salafist groups abducting foreign journalists and activists. In 2007, BBC correspondent Alan Johnston spent 114 days in captivity under the watchful eyes of Jaysh al-Islam. In 2011, Italian activist Vittorio Arrigoni was kidnapped by an unnamed Salafi group and killed a few hours later.

Since Israel's offensive last summer, several events have raised questions about the level of stability Hamas has been able to maintain in Gaza, in light of the siege and three intense Israeli bombardment campaigns. The French Cultural Centre has been targeted by Salafists more than once with explosions, and infighting between supporters of PA President Mahmoud Abbas and former head of the PA preventative security forces, Mohammad Dahlan, have dogged protests among rival Fatah groups.

Curiously, Hamas approved a protest on 19 January five days after the deadly attacks took place at the Paris offices of the French satirical magazine Charlie Hebdo. Militant Salafists converged outside the French Cultural Centre under the watchful eye of the Hamas police force, and chanted in support of IS and the attacks.

Marah Elwadia, a local journalist in Gaza, described the recent public activities of Salafist groups and others in support of IS as “baffling.”

“We don’t understand Hamas’s motives [for allowing the protest] and we don’t understand those groups who claim to be Islamic State,” Elwadia said. “These groups have a deep hatred for Hamas especially after the [Ibn Taymiyya] mosque clash. We always knew they existed but there was a time where we didn’t really hear much from them. Now they are increasing their presence publicly, which is very worrying.

“Under Hamas, you couldn’t do anything unless they had the knowledge of everything and everyone,” she continued. “We didn’t hear a peep out of these groups. But since the signing of the unity government [in April 2014], things have gone out of control. You have the employees who used to receive their salaries from the Hamas government, but have not gotten paid since the PA supposedly took over and now supporters of Dahlan are roaming the streets freely. It’s not comforting at all.

“It’s like Hamas is trying to send the people a message…by telling those who are dissatisfied with them that they have choices to pick from, albeit depraved ones such as the Dahlan faction or the Salafist groups.” 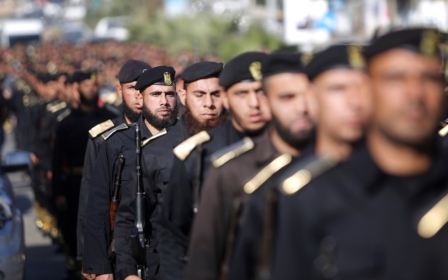