Majid Oweida, a talent scout for the singing show 'Palestinians Got Talent,' is charged with intercepting video footage from Israeli drones 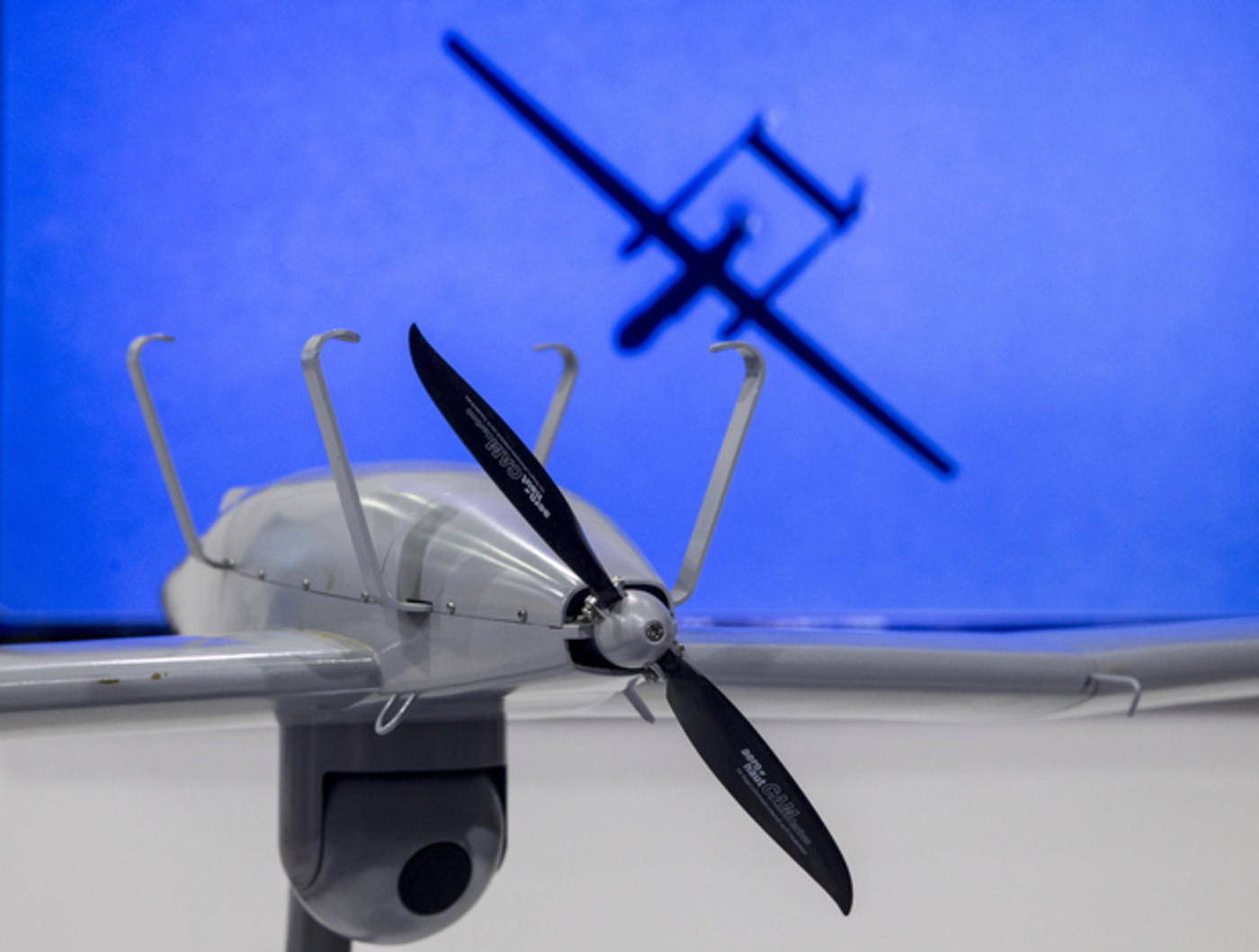 A Palestinian computer engineer from the Gaza Strip, who played a critical role in acquiring talent for the TV show Palestinians Got Talent, appeared in an Israeli court on Wednesday accused of hacking into Israeli military drones on behalf of the Islamic Jihad political party, government officials said.

Majid Oweida, 23, was accused of developing software that the faction used for years to "intercept video footage transmitted by Israeli military drones," the court in the southern city of Beersheba was told.

"This Palestinian also developed other software allowing one to know all flights at (Tel Aviv's) Ben Gurion airport, as well as the identity of travellers, the type of aircraft taking off and landing, as well as their weight," the prosecution said.

However, Majid’s brother, Amjad, emphatically denied the accusations brought forth by the Israeli government.

In an interview with the New York Times, he said “[Majid] is just a talented young man who can use and work on computers in a brilliant way. He cannot hack or do cyberattacks. Majd did not work for Islamic Jihad or any other political party. He used to work for Palestine’s Talent Club to help talented people leave Gaza for TV programs outside.”

"I believe there is exaggeration about his arrest,” he added. “All I can say is that Israel always uses cheap techniques and ways to use our young men and pressure them and create frustration among Gazans.”

Police said he had been recruited by Islamic Jihad in 2011 and had also infiltrated the computer system of the interior ministry of Hamas, the movement that currently governs Gaza.

Oweida was indicted for espionage, belonging to a "terrorist" organisation and conspiracy to transmit to the enemy information that could affect Israeli security.

The Palestinian was arrested one month ago when he was travelling from Gaza to the occupied West Bank to take part in the Palestinians Got Talent singing contest, according to judiciary sources.

The foreign ministry refused to comment on those reports but the former intelligence minister Yuval Steinitz, who currently holds the energy portfolio, had said he was "not surprised" by the information. Gaza Siege
Pulling trucks with his teeth, the skinny superman of Gaza