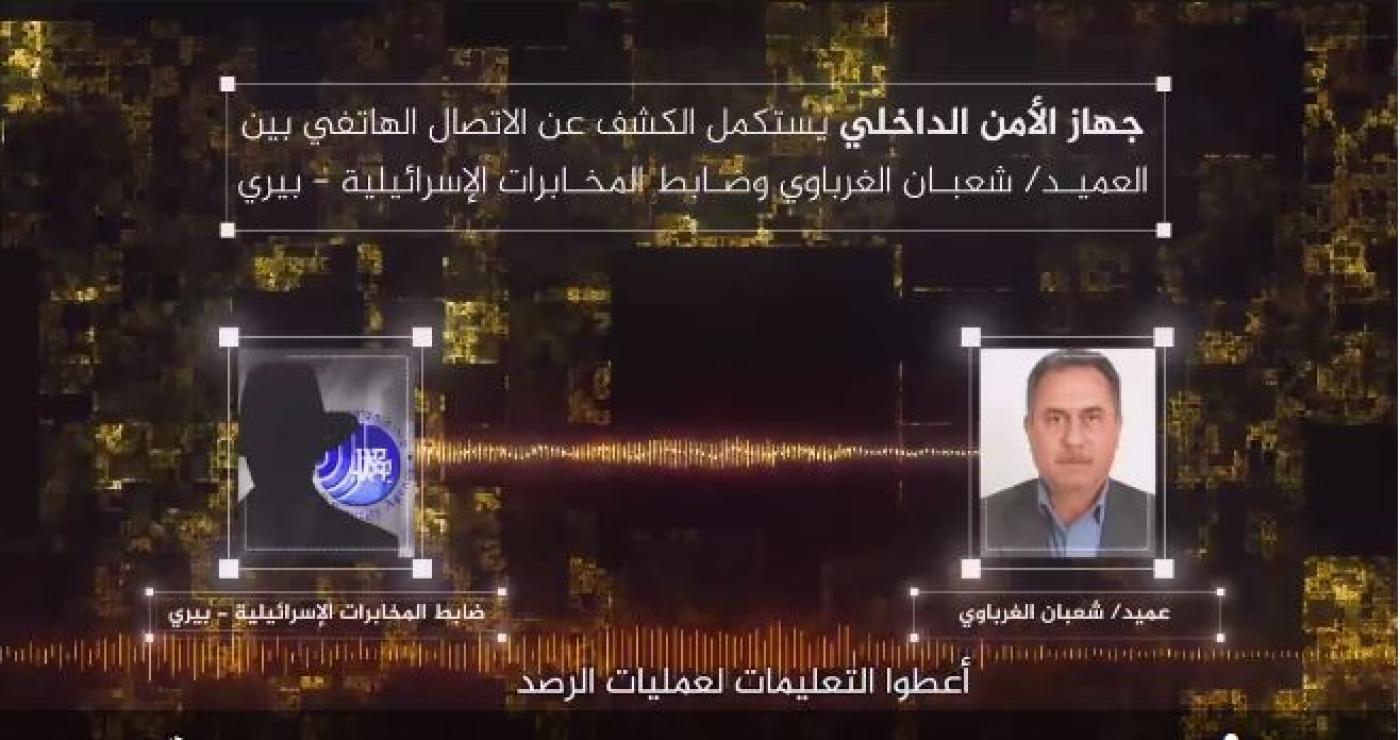 Officials in Gaza have accused a Palestinian Authority intelligence officer of helping Israel assasinate a senior Islamic Jihad leader in November, and on Thursday posted online a recording of a phone call purportedly between the officer and an Israeli intelligence agent. Gaza's Ministry of Interior has already arrested six members of a cell they say was working under the command of Shaaban al-Garbawi, the PA General Intelligence Services officer accused of collaborating with Israel.

Under Garbawi's leadership, the ministry says, the men spied on an Islamic State leader, Bahaa Abu al-Ata, for several months before he was assassinated, along with his wife, Asmaa, by Israeli fighter jets at their Gaza City home on 12 November.

The information they gathered was shared with Israeli intelligence services, according to the ministry.

The Fatah movement, which dominates the PA, has denied the allegations. “It is all lies and has no base in reality,” Fatah said in a statement.

The assassination led to two days of fighting between Israel and Palestinian movements in which Israeli air strikes killed 34 Palestinians, including women and children, before a ceasefire was agreed.

In the recording made public on Thursday, a voice which Gaza's interior ministry say is Gharbawi is heard telling another man, who the ministry says is an Israeli intelligence agent named Barry, the details of Palestinian fighters' activities and plans along the Gaza-Israel border.

“Barry, the al-Quds Brigades had a meeting with the military council and Bahaa Abu al-Ata was present, and they gave instructions for a monitoring operation for three days to carry out an attack using a Kornet missile," the voice is heard saying.

"They are working on three targets, ya Barry,” he continues, and then he lists targets. Barry's voice is barely audible in the background.

Fatah in its statement dismissing the allegations said it had grown accustomed to "Hamas' lies".  "It is just a failed attempt to disguise the agreements for a long truce with the occupation," the movement said, referring to Israel.

"In return, Israel would recognise the Emirate of Gaza, and start implementing the Deal of the Century that aims to put an end to the Palestinian national project and selling Jerusalem and its sacred places."

Fatah and Hamas have been locked in a tit-for-tat row since 2006 after Hamas won the Palestinian legislative elections. The following year, the PA split. Since then, Hamas has been the de facto government in Gaza, with Fatah running the West Bank, with ongoing tensions between the two.

Abu al-Ata was a senior leader in the Quds Brigades, Islamic Jihad's military wing. He joined the movement in 1990, eventually becoming the commander of the northern Gaza Strip.

Israel tried three times to assassinate him, most recently in 2014. He was also jailed in PA prisons several times over his activities in the Quds Brigades. Occupation
Gaza's 'Great March of Return' protests to be scaled back, organisers say 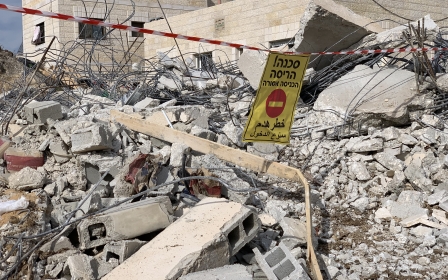 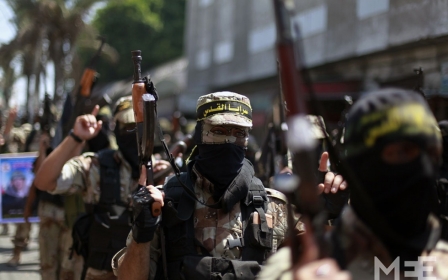