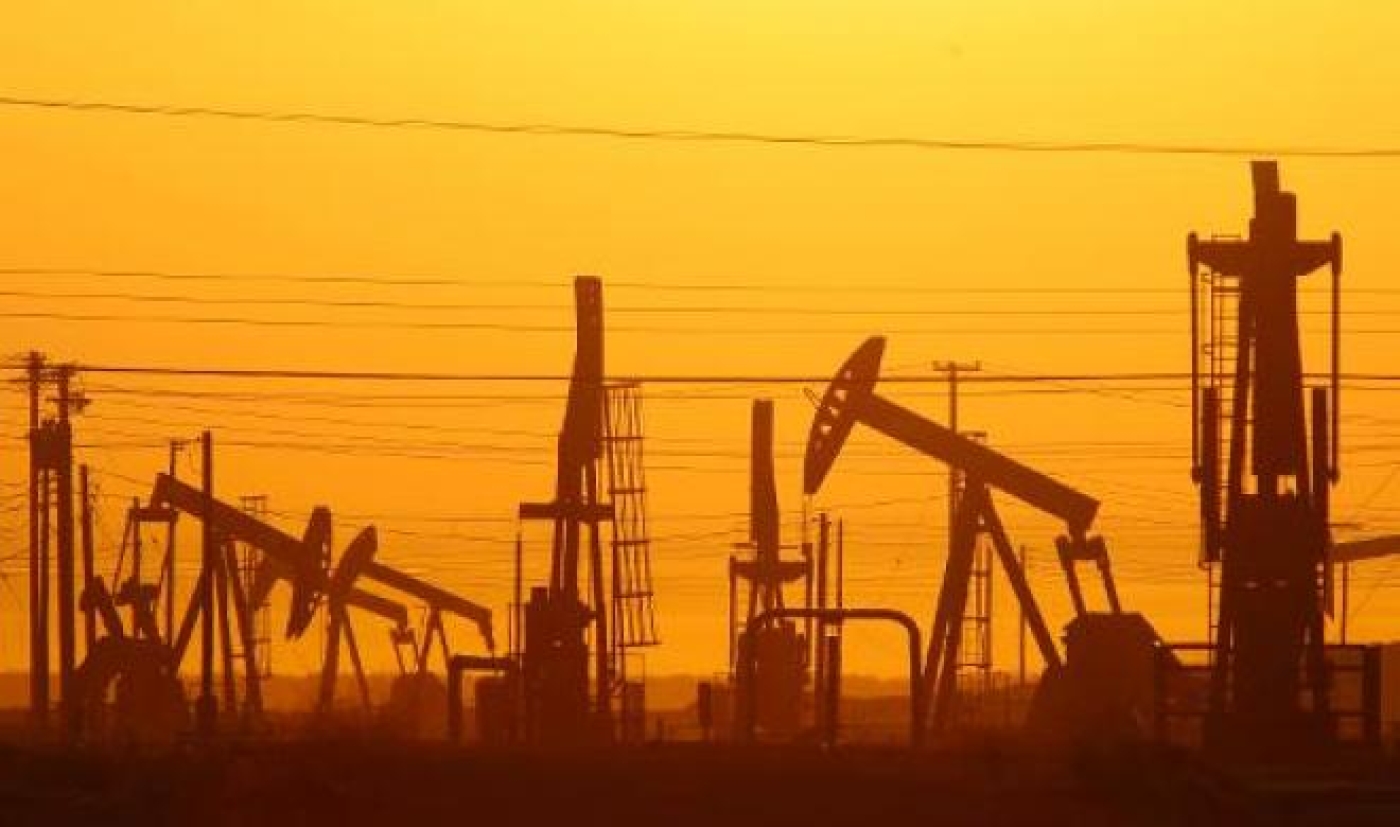 A sustained decline of $25 a barrel in the oil price would reduce the revenues of most Gulf countries by eight percent of gross domestic product, "and put many of them into a fiscal deficit situation," Lagarde told reporters.

But the six nations of the Gulf Cooperation Council (GCC) have built up fiscal buffers to cope with the immediate impact of the reduction in revenues, she said after a meeting with regional finance ministers and central bank chiefs.

The combined gross domestic product of the GCC last year reached $1.64 trillion, so in this scenario the annual revenue of the six nations could plunge by roughly $130 billion.

It declined slightly to $729 billion last year, according to IMF estimates.

Oil prices have slumped by about 25 percent since June because of a production glut, weaker demand and a gloomy world economic outlook.

The US benchmark West Texas Intermediate declined to about $81 a barrel on Friday on the New York Mercantile Exchange.

Saleh urged steps to tackle rising public spending, mainly on wages and subsidies, as well as efforts to boost the role of the private sector.

"Comprehensive economic reforms, including reforming distortions in the public finances, should be enforced," he said.

Saleh said the Gulf States must diversify their economies and "reduce dependence on oil.”

"But these forecasts should be treated with caution in light of fast-paced regional and international developments, particularly the drop in oil prices which has started to impact the public finances of GCC states," the Kuwaiti minister added.

Saleh has been finance minister since January 2014, and was in charge of the fiscal portfolio during Kuwait's longest-running industrial dispute in July.

Government employees stopped work for over five weeks, protesting over the Finance Ministry's failure to deliver on promised salary benefits.

Having benefitted from high oil prices for more than a decade, the GCC states have built fiscal reserves estimated at $2.45 trillion by the International Institute of Finance 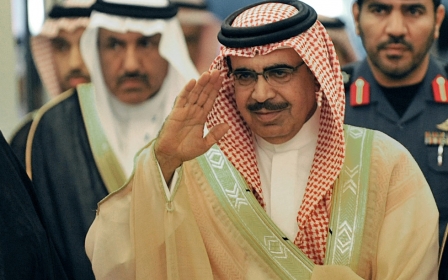 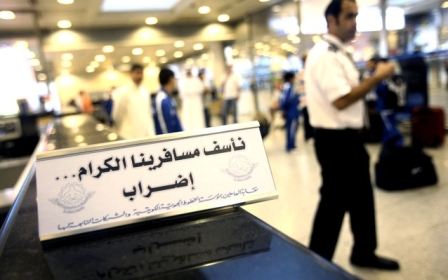