George HW Bush and the Middle East: How his legacy lives on

Decision by the 41st US president, who has died at the age of 94, to station US troops in Saudi Arabia seen as major reason for 9/11 attacks 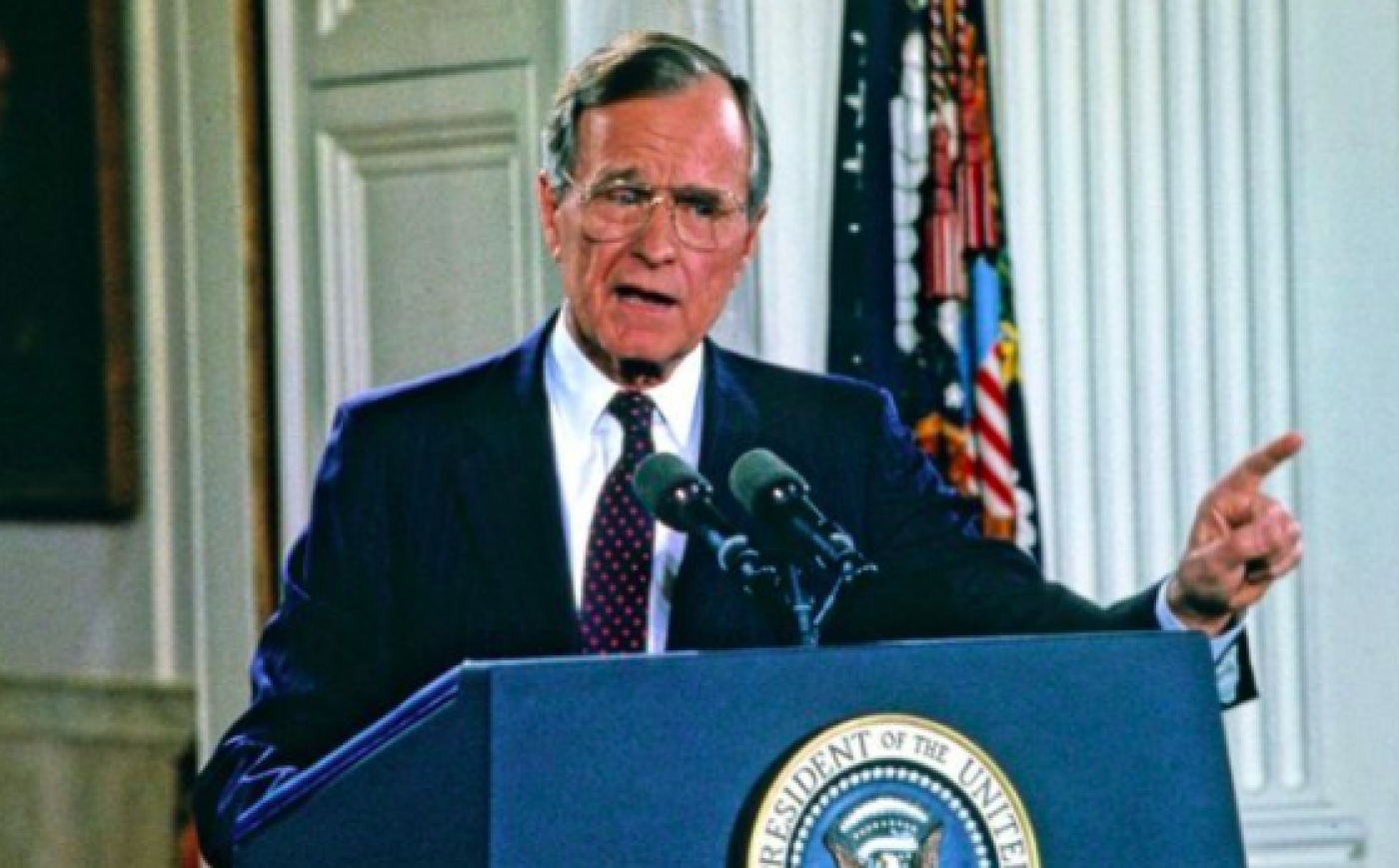 George HW Bush, the 41st US president, was a former CIA director and decorated navy pilot (AFP)
By
MEE and agencies

George HW Bush, the 41st president of the United States, has died at the age of 94.

His spokesperson, Jim Mcgrath, confirmed Bush's death via Twitter on Friday but did not say how the former president, a one time CIA director and decorated World War Two navy pilot, had passed away.

Bush only served one term as president, defeated in his re-election attempt by Bill Clinton, whose folksy manner and focus on the economy struck a chord with many Americans and made Bush seem disconnected from voters for focusing on foreign policy over domestic issues.

During his time in office between 1989 to 1993, Bush presided over immense geopolitical upheaval following the end of the Cold War and the collapse of the Soviet Union.

The legacy of his decisions can be felt the world over, including in the Middle East.

Below are some of Bush's main actions with regard to the region.

Bush's decision to launch Operation Desert Shield, otherwise known as the First Gulf War, was a crucial moment in the history of the Middle East.

Fearing that Saddam Hussein would go into Saudi Arabia after occupying Kuwait in 1990, Bush launched an international coalition against the Iraqi leader and bided his time by amassing US troops inside Saudi Arabia.

When asked why he did not invade deeper into Iraq and oust Saddam, Bush said: "To occupy Iraq would shatter our coalition, turning the whole Arab world against us, and make a broken tyrant into a latter-day Arab hero.

"It would have taken us way beyond the imprimatur of international law, ... assigning young soldiers to a fruitless hunt for a securely entrenched dictator and condemning them to fight in what would be an unwinnable urban guerrilla war."

Commenting on the conflict on Saturday, the New York Times wrote: "Some critics have said that Mr Hussein would not have been so bold as to invade Kuwait had Washington not shamelessly cultivated him over the years; others faulted Mr Bush for not pushing Mr Hussein all the way back to Baghdad and removing him from power.

"Such a course, Mr Bush said later, would have 'incurred incalculable human and political costs ... We would have been forced to occupy Baghdad and, in effect, rule Iraq.'

"Which is exactly what his son, George W Bush, a less cautious man, set out to do 12 years later - with disastrous results."

In 1992, Bush led the call for the no-fly zones that were introduced in northern Iraq to protect Iraq's Kurdish and Shia populations in the south.

The US, Britain and France used UN Resolution 688 as a pretext to launch the no-fly zones, despite the resolution containing no explicit authorisation.

The no-fly zones allowed for a semi-autonomous region of Kurds to emerge and helped pave the way for continued calls for independence to this day.

US troop presence in Saudi Arabia

Bush's decision to send a large contingent of US troops to Saudi Arabia to prepare for Operation Desert Shield helped sow the seeds for later events that would reshape the region.

The presence of US forces in Saudi Arabia angered many Saudis, including Osama bin Laden, and was a key reason cited by the protagonists for the 11 September 2001 attacks on the US.

Despite the anger and the end of Operation Desert Shield, the US maintained a troop presence in Saudi Arabia until 2003.

Opposition to Israeli settlements in Gaza and West Bank

Bush's presidency, with the help of his secretary of state James Baker, was effectively the first and last US administration to stand up to Israel over settlements.

Following the end of the Cold War, Israel had sought loans from the US to build settlements for Jewish refugees coming from the USSR.

In 1991, Bush withheld loan guarantees for settlement building until Israel agreed not to settle new Jewish immigrants in Gaza and the West Bank.

Bush had a fiery relationship with Israeli prime minister Yitzhak Shamir, with the latter famously resistant to any concessions on the peace process and determined to fight for the loans.

Writing on Saturday, the Israeli newspaper Haaretz said Bush's dealings with Shamir made "him lose his famous cool, leading to what is arguably the worst altercation in history between a US president, on the one hand, and Israel and the Jewish community on the other".

Recalling Bush's address to the nation on 12 September 1991, Haaretz said: "Bush had angered Shamir and American Jews the year before when he blasted illegal Israeli settlements in 'the West Bank and East Jerusalem,' but his tirade against 'A thousand Jewish lobbyists on Capitol Hill against little old me' sparked accusations of outright anti-Semitism."

However, Bush's active opposition to settlement building did not last for long, and in other ways he was a firm supporter of Israel.

During his time as president, Bush successfully lobbied the UN to revoke the 1975 UN resolution which likened Zionism to racism and a form of racial discrimination.

Bush took advantage of the aftermath of the First Gulf War to convene the Madrid Conference, which brought together Israel and all of its Arab foes to discuss the Palestinian peace process for the first, and to date, only time.

He also encouraged China and Russia to build ties with Israel and helped pave the way for diplomatic relations to emerge. 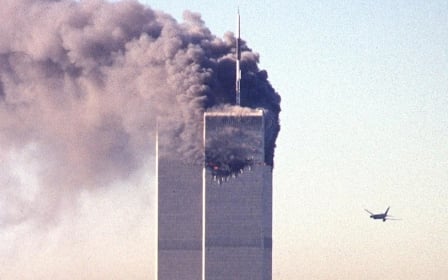