Germany in biggest crackdown against Islamist groups since 2001 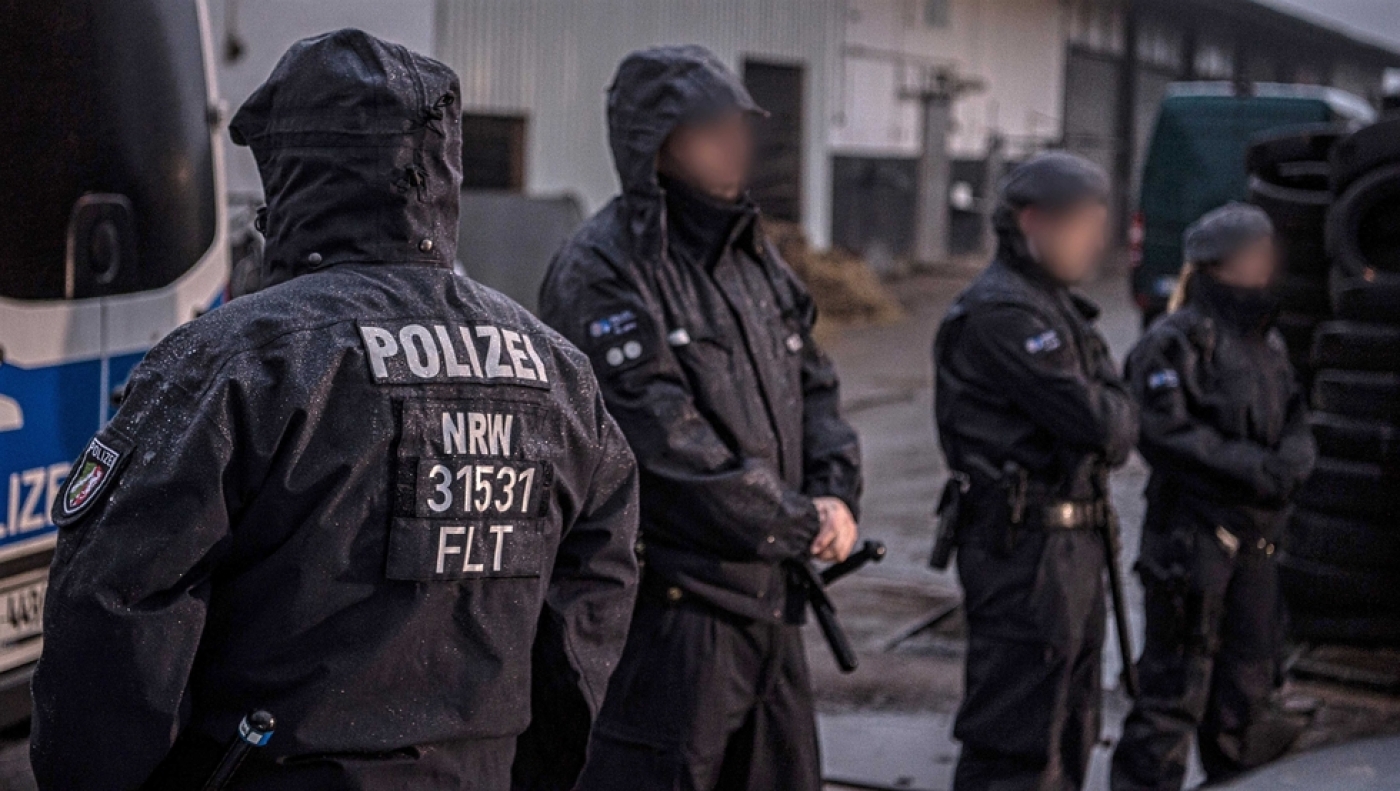 German authorities have conducted widespread raids and banned a group it says has encouraged at least 140 youths to fight in Syria and Iraq, according to agency reports.

The action against The True Religion (Die wahre Religion) is the biggest crackdown in Germany against Islamist groups since 2001, when the "The Caliphate State" was outlawed.

The dawn raids, which took place in North Rhine-Westphalia, Hamburg and Baden-Wuerttemberg targeted around 200 homes and sites in 10 states.

Interior Minister Thomas de Maiziere said that following a Koran distribution campaign organised by the group, "140 young people travelled to Syria and Iraq where they joined the fight with terrorist groups".

Experts say the German translation of the Quran distributed by the group is a particularly strict version from the original Arabic text.

"Under the pretext of promoting Islam, under the pretext of supposedly harmless distribution of translated versions of the Quran that took place in pedestrian zones, hate messages were propagated and young people radicalised,” de Maiziere added.

De Maiziere stressed that the ban and raids were not against the general distribution of translated Korans, but rather targeted those who "abuse religion and who use it as a pretext to spread extremist ideology and to back terrorist organisations".

In May the German intelligence services said that 820 militants have left Germany for Syria and Iraq. Of those, almost a third have returned, 140 were killed and 420 are still abroad.

Germany has so far been spared large-scale attacks as seen in France, Belgium, Spain and the UK since the turn of the century.

But it has been shaken by two assaults during the past year for which Islamic State claimed responsibility, including an axe rampage on a train in Wuerzburg that injured five, and a suicide bombing in Ansbach, during which 15 people were hurt.

Last month police said they had foiled a plot by a Syrian refugee to bomb an airport in Berlin.

An attack in Munich by an 18-year-old Iranian-German, Ali David Sonboly, which killed nine in July, targeted Arab and Muslim youngsters in what was reported to be a far right-inspired shooting spree. 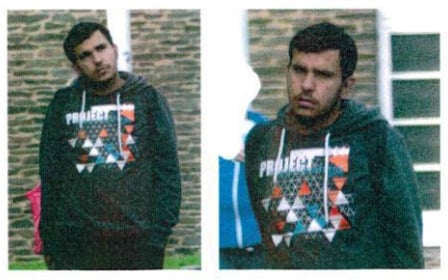