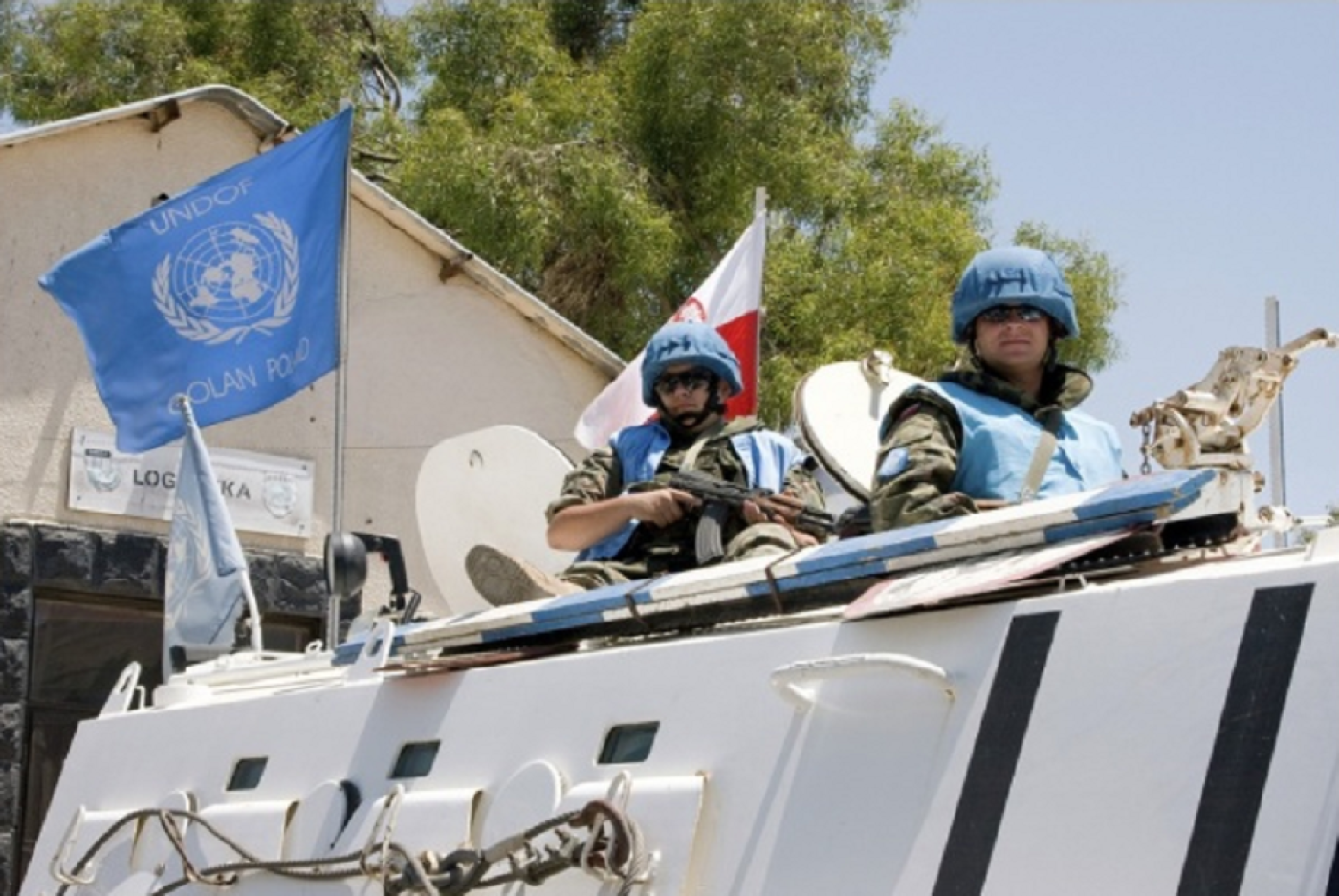 Clashes have broken out between UN peacekeepers and Syrian rebels at a border post in the Golan Heights.

A video published by al-Nusra Front on Saturday purports to show intense exchanges of fire between its gunmen and unseen fighters in the Golan Heights.

72 UN peacekeepers from the Philippines were left trapped at the post, which separates the Israeli-annexed Golan Heights from Syrian territory, when al-Nusra Front and affiliated fighters launched an attack on Wednesday.

The Philipines’ Defence Minister Voltaire Gazmin said on Saturday that, while one of the groups had been “extricated”, the other was coming under fire, reported The Independent.

A commander in the Filipino army had warned on Friday that UN peacekeepers are mandated to use “deadly force” in defence of UN facilities.

“I [would] just like to emphasise our troops are well-armed, they are well-trained… they are well-disciplined warrior peacekeepers”, he said.

Fijian military officials confirmed on Saturday that they no longer know the whereabouts of 44 peacekeepers captured by Syrian rebels in the Golan Heights.

"Their whereabouts at this stage, unfortunately, I cannot confirm," Brigadier Mosese Tikoitoga told reporters after speaking to the head of the UN team negotiating for their release.

"They confirmed that our men are safe and they are all well. They have been moved to a location out of the bombardment range of any security forces or the Syrian security forces.

"It is out of the UN territory. But again it's the word of the group. We've got no verification whatsoever and no communication, but we're only relaying the message that was delivered to us by the negotiators."

The Fijian peacekeepers were captured on Wednesday, when armed Syrian rebels linked to al-Nusra Front and other groups stormed a Golan Heights crossing.

It seems they were captured during a battle dubbed “The True Promise” by al-Nusra Front and other factions, which aimed to “liberate” several military posts controlled by pro-Assad forces in Quneitra.

The captured soldiers had been serving in the UN Disengagement Observer Force (UNDOF) and were stationed in a buffer zone to monitor a ceasefire between Syria and Israel established in 1974.

The UN has revised an earlier figure from 43 to 44 Fijians captured and from 75 to 72 Filipinos after checking leave records with the mission.

On Friday al-Nusra Front published a video, as yet unverified, that purports to show UN peacekeepers patrolling the border post in the Golan Heights, shot after Wednesday's battle in which al-Nusra Front took control of the Syrian side of the frontier.