Is Gollum evil? Turkish court to decide in case over 'insult' to president 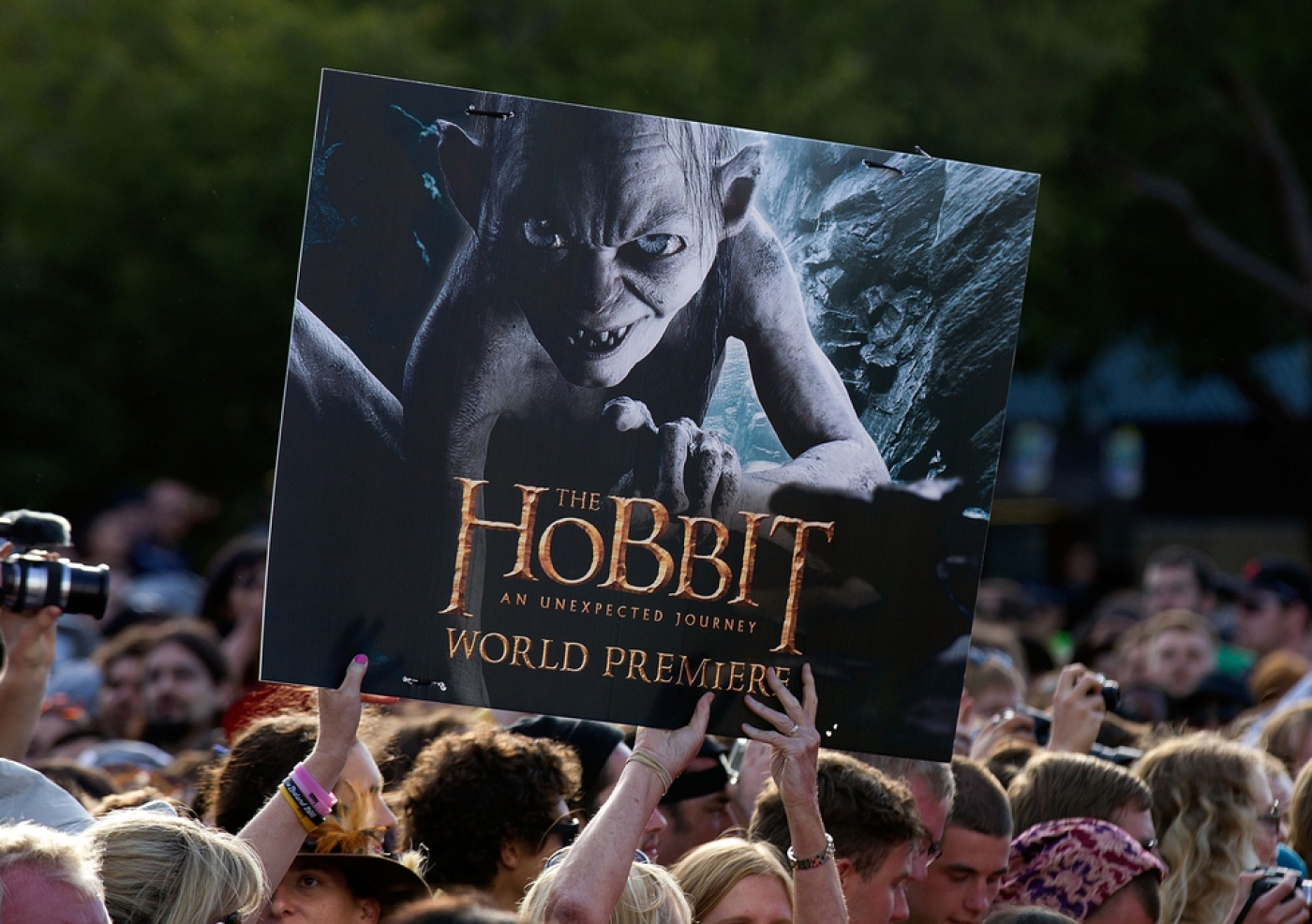 A Turkish court has asked experts to analyse the Lord of the Rings character Gollum to decide whether a doctor should be jailed for comparing President Recep Tayyip Erdogan to the figure, reports said Wednesday.

Bilgin Ciftci is facing up to two years in jail for "insulting" the president after sharing images comparing Erdogan to Gollum, a thin, pale creature with a personality split between good and evil in JRR Tolkien's fantasy world.

Lawyer Hicran Danisman told the AP news agency on Wednesday that she was forced to argue in court this week that "Gollum is not a bad character" because she got "nowhere" with a defence case based on freedom of expression.

Unable to decide whether Erdogan truly looks like Gollum, the court in the western province of Aydin asked a group of experts - two academicians, two psychologists as well as a cinema authority - to determine whether the comparison was an insult, Milliyet newspaper reported.

The judge took the decision after admitting to not having seen the whole of the films, based on the novel and directed by Peter Jackson.

The court agreed to adjourn the case until February while the experts analyse Gollum, Milliyet said.

Ciftci was sacked from his hospital and subsequently briefly arrested in October for sharing images comparing Erdogan's facial expressions when eating, expressing surprise and amazement, to those of Gollum.

The case comes amid growing concern over the spiralling numbers of journalists, bloggers and ordinary people who are being taken to court on charges of insulting Erdogan and other top officials.

In another case that has garnered huge attention, model and former Miss Turkey beauty queen Merve Buyuksarac went on trial in May on charges of insulting the president.

Last week, two of Turkey's most prominent journalists - Cumhuriyet editor-in-chief Can Dundar and its Ankara bureau chief Erdem Gul - were arrested on spying charges in a case that has caused global concern.