Greece deports more refugees back to Turkey under EU deal

As second ferry leaves for Turkey, protesters gather at Lesbos port chanting 'EU, shame on you' and 'Freedom for the refugees' 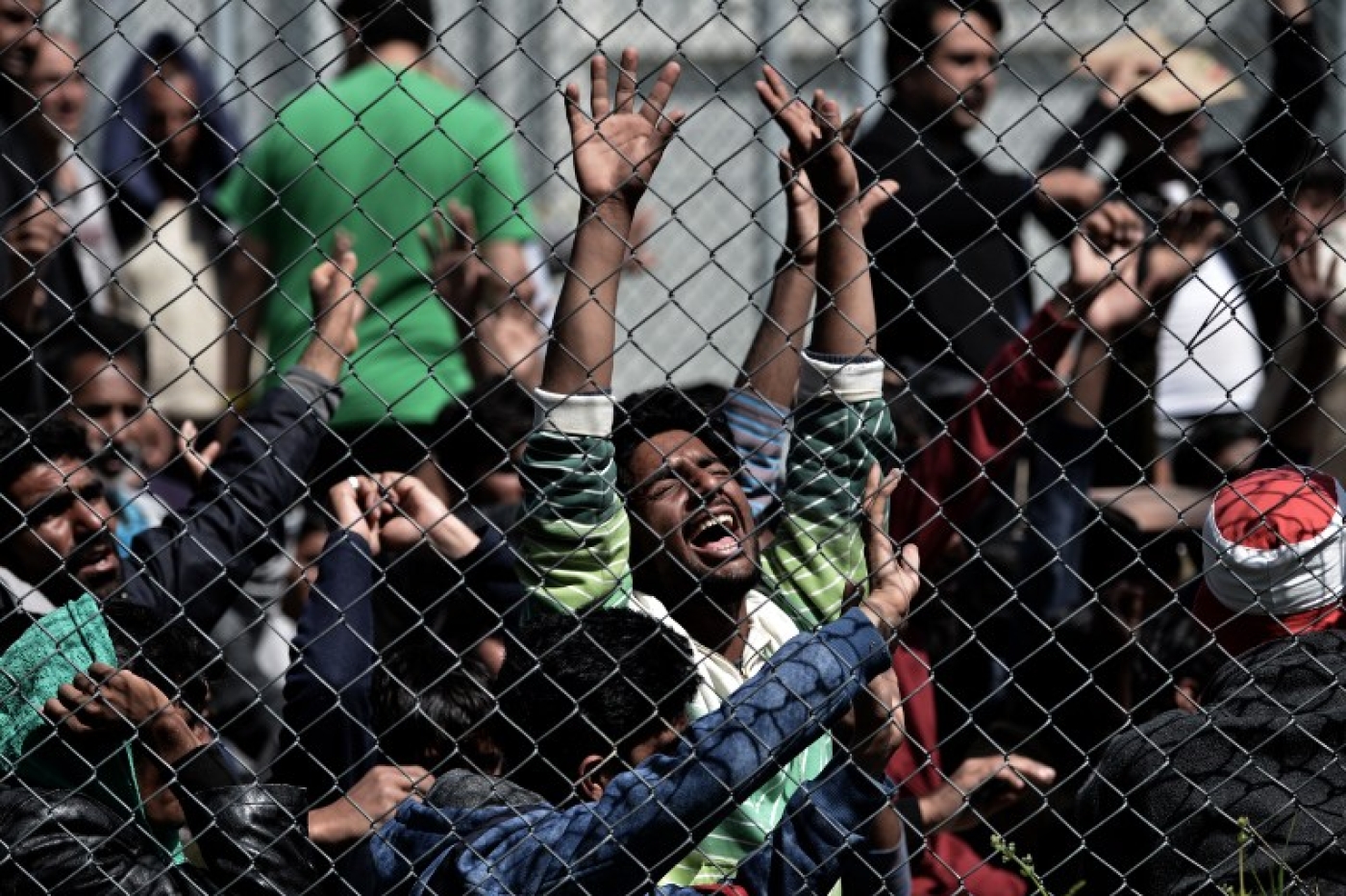 A second group of migrants and refugees were deported back to Turkey on Friday under a controversial EU deal to cut the numbers reaching Europe and defuse the continent's worst refugee crisis since World War II.

A police source on the island of Lesbos said 45 Pakistani men had been put on a Turkish ferry despite efforts by activists to stop the operation.

Three men jumped into the water and clung onto the ferry's anchor, but were removed by Greek coastguards, an AFP stringer said.

Some 30 people also gathered at the port of Lesbos, chanting "Stop deportations", "EU, shame on you" and "Freedom for the refugees".

A second group of around 80 refugees and migrants is expected to leave Lesbos later on Friday.

The first transfer of more than 200 people from the Greek islands of Lesbos and Chios to Turkey took place on Monday, but a last-minute flurry of asylum applications by migrants and refugees desperate to avoid expulsion has since stalled the process.

The highly disputed 18 March EU accord with Ankara includes sending back refugees and migrants from Turkey to Greece in a bid to dissuade people fleeing war and poverty from making the perilous crossing in flimsy boats.

For every Syrian refugee sent back to Turkey, one Syrian is supposed to be resettled in Europe.

In return for its cooperation, Turkey is to receive benefits including visa-free travel for its citizens to Europe, promised by June "at the latest".

Ankara will also receive $6.8bn in financial aid up to the end of 2018 for the 2.7 million Syrian refugees it is hosting.

But rights groups have sharply criticised the agreement, with Amnesty International claiming Turkey could not be considered a "safe country" for the return of refugees.

The Spanish United Left party filed a court complaint on Thursday against acting Prime Minister Mariano Rajoy for "crimes against humanity" over his support for the accord.

Also on Thursday, Turkish President Recep Tayyip Erdogan warned the EU that Ankara would drop the deal if Brussels failed to live up to its side of the bargain.

"There are precise conditions. If the European Union does not take the necessary steps, then Turkey will not implement the agreement," Erdogan said in a speech at his presidential palace in Ankara.

Turkey's long-stalled accession process to join the EU is also supposed to be re-energised under the accord.

But Marc Pierini, visiting scholar at Carnegie Europe, said there were still a host of obstacles to overcome before Ankara could join the 28-member bloc.

"The worst reading of the EU-Turkey deal would be to imagine that Turkey is about to get a 'discount' on EU membership conditions just because of the refugees," he said.

Erdogan has argued Turkey deserves something in return for its commitment to Syrian refugees, on whom it has spent some $10bn since the Syrian conflict began in 2011.

"Some three million people are being fed on our budget," the president said.

"There have been promises but nothing has come for the moment," he added.

As the flow of refugees and migrants appears to be coming under control, German Chancellor Angela Merkel, whose country took in 1.1 million asylum seekers last year, voiced cautious optimism.

"I am very happy today, however, I know that we have not yet completed all the tasks before us," she told reporters during a meeting with French counterpart Francois Hollande.

Germany is due to release data on Friday that is expected to show a sharp decline in asylum requests in March, after several countries along the Balkan migrant route up from Greece closed their borders.

Meanwhile, the Vatican confirmed that Pope Francis would next week make a brief, unprecedented trip to Lesbos where thousands of refugees and migrants are facing potential deportation to Turkey under the deal. 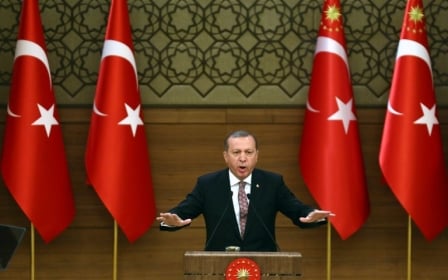