Greece ships hundreds of migrants to mainland from Lesbos camp 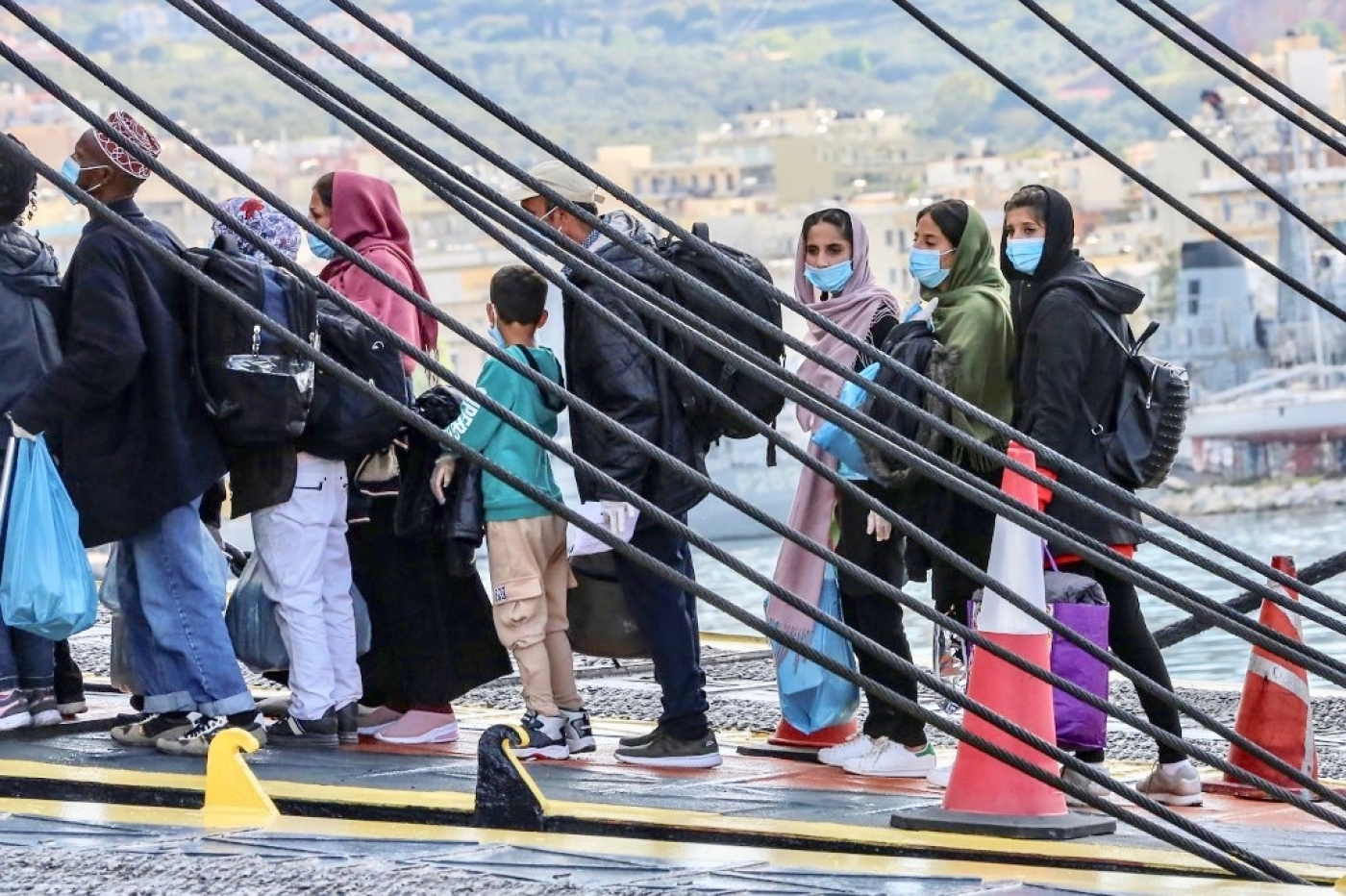 Greece is moving hundreds of migrants from a camp on the island of Lesbos to mainland facilities on Sunday as part of efforts to ease overcrowding, police and government officials said.

The European Union had asked Greece to move people most at risk of contracting the coronavirus from overcrowded camps on its Mediterranean islands, Reuters reported.

Athens had opposed moving them all to the mainland, citing the absence of cases in the camps while the coronavirus was spreading elsewhere in the country. "Authorities are getting ready to transfer a group of about 395 migrants seen as vulnerable later today to the mainland via ship," said a police official, who declined to be identified.

The group will leave the Moria camp on the eastern Aegean island, which is close to Turkey.

Greece has been the main gateway into the EU for people fleeing conflict in Syria and the Middle East and beyond. More than a million people reached its shores from Turkey in 2015-16.

At least 110,000 people are living in migrant facilities - 40,000 of them in overcrowded camps on five islands.

"The goal is to transfer about 2,400 from island camps to mainland Greece," a migration ministry official said.

The European Union said on 13 March that a group of member countries had agreed to take at least 1,600 children who reached Greece travelling without their parents, the Daily Sabah reported. Still, restrictions EU member nations adopted to slow the spread of the coronavirus complicated efforts to start putting the deal into effect.

Greece, which adopted lockdown measures to try to slow the spread of the pandemic on 23 March, has had 2,626 confirmed cases since its first in late February.

The death toll has been 144, significantly lower than other EU countries including Italy, Spain, France and Britain.

No coronavirus cases have so far been recorded in Greek island camps. Still, aid groups have urged Athens to evacuate the camps, warning that the risk of the fast-moving coronavirus spreading amid squalid conditions is high. 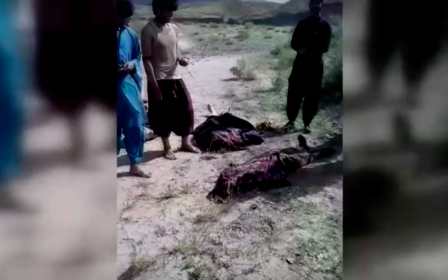 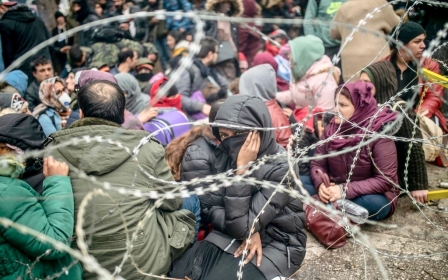