Greece plans to create 30,000 new places for migrants in the next three weeks 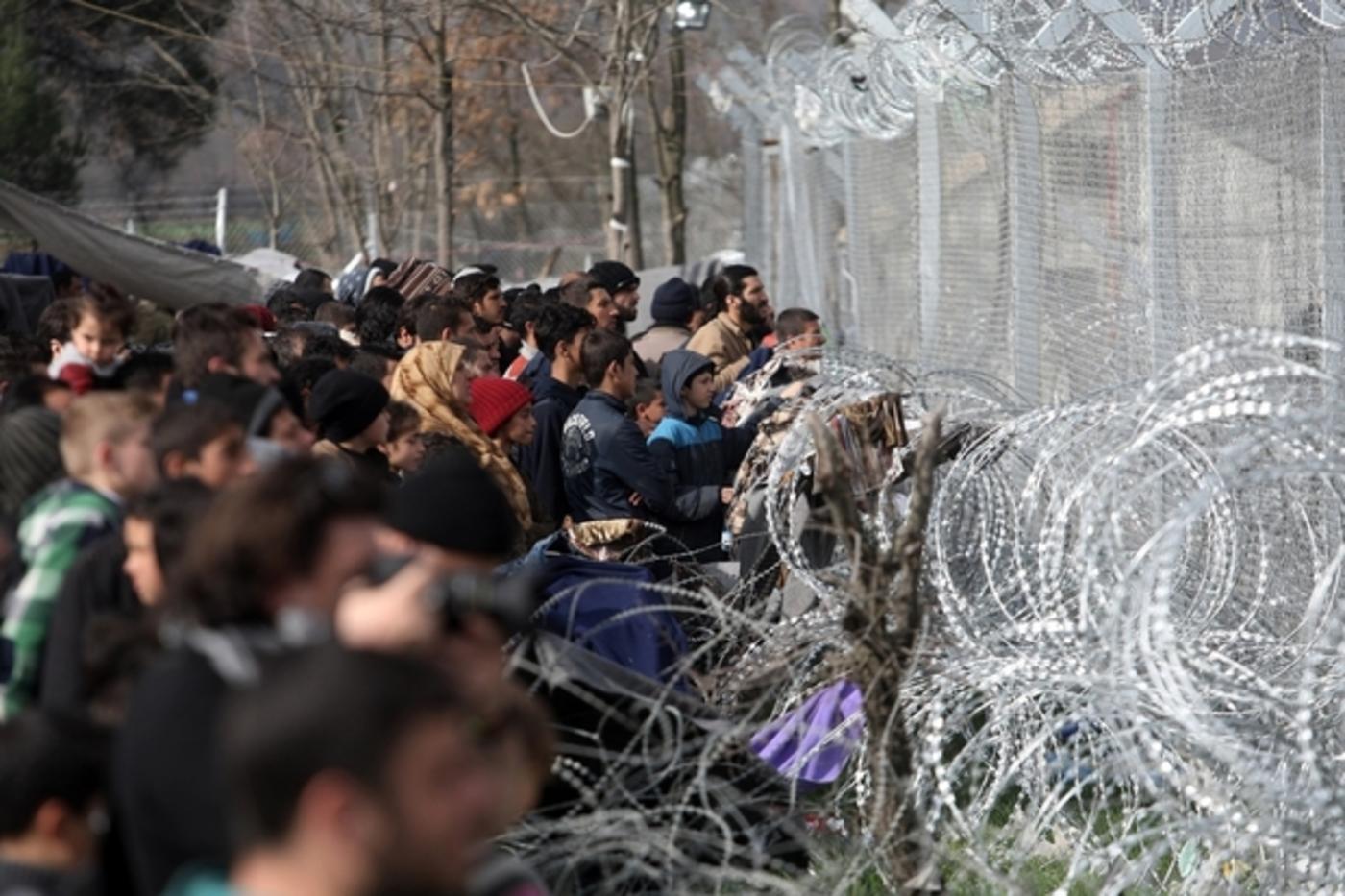 Greece said Saturday it has begun emptying the main migrant camp on its border with Macedonia, as the huge tide of refugees flooding into the country slows to a trickle following the EU-Turkey deal.

Eight buses transported about 400 refugees from the Idomeni camp Friday, while another three buses left on Saturday, taking them to other camps set up in northern Greece, local police said.

Those persuaded to board the first buses were mainly parents with children who can no longer tolerate the difficult conditions in the squalid camp.

Janger Hassan, 29, from Iraqi Kurdistan, who has been at the Idomeni camp for a month with his wife and two young children, said he will probably leave too.

"There’s nothing to do here. The children are getting sick. It’s a bad situation, the last two days it’s windy, sometimes it’s raining here," he told AFP.

But some are still holding out at Idomeni.

"People who have no hope or have no money, maybe they will go," said 40-year-old Fatema Ahmed from Iraq, who has a 13-year-old son in Germany and three daughters with her in the camp.

"But I have hope, maybe something better will happen tomorrow, maybe today," she added.

On Saturday, inside one of the soaking tents of the camp, a 24-year-old woman travelling from Kobani with her two little girls, gave birth to another baby girl.

According to Athens News Agency, the woman was helped by the charity Doctors of the World during her labour that lasted just half-an-hour and was then taken to a hospital with her baby.

A total of around 11,600 people remained at the sprawling border camp on Saturday, according to the latest official count.

Giorgos Kyritsis, spokesman of the SOMP agency that is coordinating Athens' response to the refugee crisis, said the operation to evacuate Idomeni will intensify from Monday.

"More than 2,000 places can be found immediately for the refugees that are at the Idomeni camp and from Monday on this number can double," Kyritsis said, pledging to create 30,000 more places in the next three weeks in new shelters.

Meanwhile, the flow of refugees arriving in Greece has been slowing dramatically.

Greece on Thursday said no migrants had arrived on its Aegean islands in the previous 24 hours, for the first time since the controversial EU-Turkey deal, under which all migrants landing on the Greek islands face being sent back to Turkey, went into effect on Sunday.

Before the deal the numbers arriving each day had numbered in the thousands. On Monday, 1,662 people arrived, but this fell to 600 on Tuesday and 260 on Wednesday.

By Friday the number of new arrivals was 161, then down to 78 on Saturday, according to official figures given by the Greek government, while the total number of migrants in Greece stood at 50,236.

Greek authorities have used the relative calm to put in place logistics to send people back to Turkey, including the deployment of 4,000 security personnel and asylum experts.

All new arrivals in Greece are being taken to registration centres set up on five Aegean islands. Those seeking asylum will stay there while their applications are considered by Greek and European officials.

Meanwhile Greek authorities said Saturday at least six foreign nationals were arrested during an operation on the island of Kos in an effort to dismantle a network selling counterfeit documents to refugees and migrants.

Refugees are also trying their luck on the Greek-Albanian border.

Albanian police arrested on Saturday seven Syrian refugees who had entered Albania from Greece, who police then said they sent back, Athens News Agency reported.

Albanian Foreign Minister Ditmir Bushati, who has been in Athens for talks with his Greek counterpart, had pledged Albania's help "despite its modest financial resources".