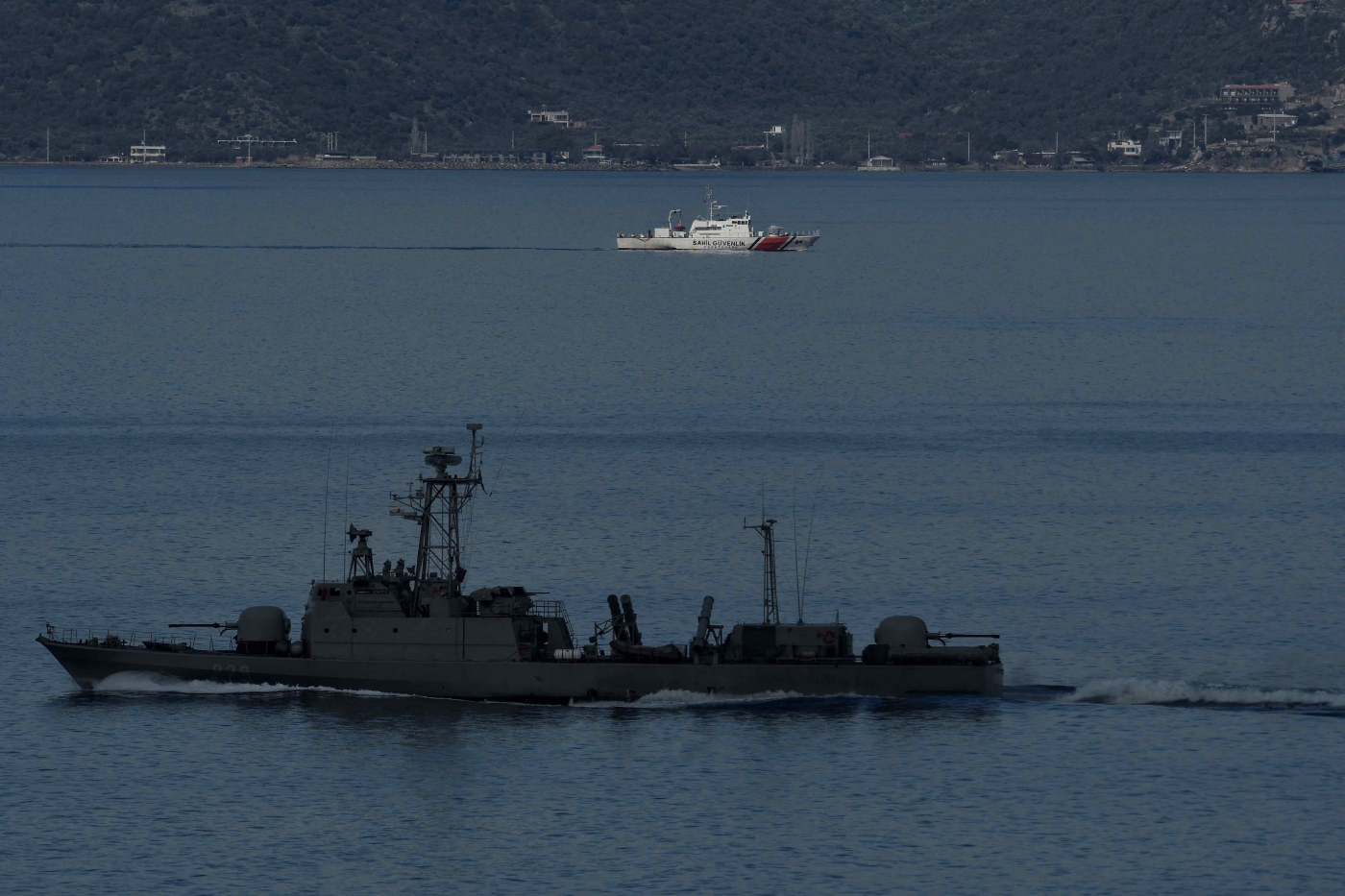 Greek defence ministry sources denied the claims, according to Greek daily Ekathimerini, saying their air force did not come near the Turkish vessel.

Turkey announced earlier this month that the TCG Cesme was scheduled to conduct an annual survey in the area - to be completed by 2 March - similar to work done by Greek research ship the HF Naftilos last December, near the islands of Chios and Samos.

The excursions were permitted under a 1976 agreement between the two countries, but the eastern Mediterranean remains a contested zone. Tuesday's dispute comes despite the two Nato members sitting for talks for the first time in five years last January about energy rights and maritime boundaries in the disputed body of water.

Turkish Defence Minister Hulusi Akar said on Tuesday that the Greek move was “unfortunate”, and one of a number of violations, in a statement published by Turkish news agency Anadolu. “We have responded within the rules," he said. "Our attitude and decision on this matter is quite clear."

Greek officials acknowledged that the TCG Cesme was operating in international waters, but claimed it was Greece's responsibility to issue maritime advisories in that part of the Aegean.

The Greek foreign ministry last week protested against Turkish research in the area, calling it “an unnecessary move which does not help positive sentiment”.

The Turkish defence ministry has published multiple statements since January highlighting concerns over Greek military drills in the Aegean.

Turkish ministerial sources said that Greece had been conducting military exercises in the Aegean sea, involving more than 20 sea vessels and aircraft, as well as submarines and firing drills near islands including Samothraki, Thassos and Limnos, which are supposed to be non-militarised, as per bilateral and international agreements.

Both senior Turkish and Greek officials have used explosive rhetoric since beginning talks in January, raising concerns about the prospects of the ongoing dialogue. 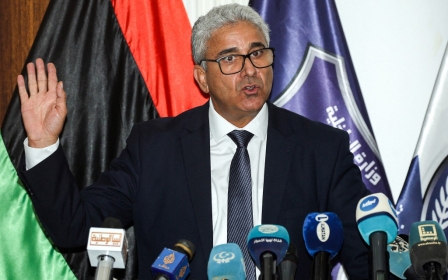 Migration
Greece to install long-range cameras and radars along border with Turkey: Report