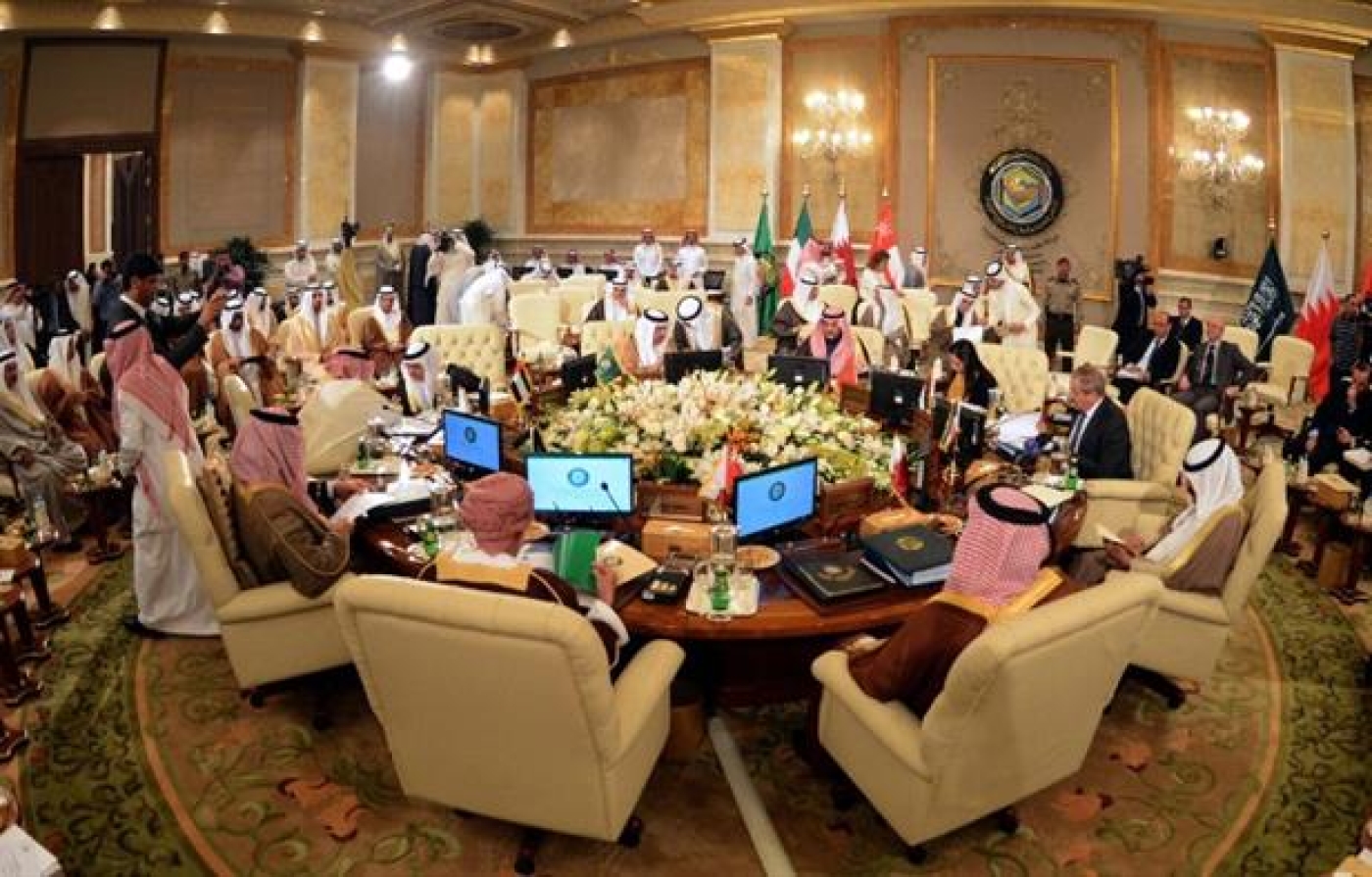 Kuwait's Foreign Minister has said that Gulf ambassadors could be returning to Qatar "at any time."

Sabah Khalid al-Sabah told a press conference in Jeddah that the "foundation for a solution to the Gulf rift" had been achieved during a critical meeting between foreign ministers from the six Gulf Co-operation Council countries in the Saudi city of Jeddah on Saturday.

The meeting began at 14:00 local time (11:00 GMT), and aimed to resolve a year-long rift between Qatar on one side and Saudi Arabia, the UAE, Kuwait, Bahrain and Oman on the other.

Saudi Arabian diplomats hosted the summit after a tour of the region which took place in Qatar and Bahrain and concluded in the UAE.

The split between Qatar and the rest of the GCC was a key topic of conversations during the Saudi delegation’s visit to the UAE on Thursday, reported London-based news site al-Sharq al-Awsat.

Saudi Arabia’s interior and foreign ministers, as well as the intelligence chief, had visited Qatar on Wednesday.

Saudi officials told CNN correspondent Mohammed Jamjoom that the surprise visit, which came a day after Saudi intelligence services claimed to have arrested an Islamic State cell, showed how nervous the two countries are about Islamic State threats.

The details of the agreement are not known, but Saudi Arabia, the UAE and Bahrain withdrew their ambassadors from Qatar on 5 March, accusing Qatar of violating the agreement and meddling in the internal affairs of other Gulf States.

Diplomats from the UAE were not optimistic about the outcome of Saturday’s meeting, telling Reuters on Wednesday that “real difficulties” remain between the states.

“The situation is likely to escalate.”

However, prominent Saudi commentator Khalid al-Dakhil said that the security situation in the region makes it unlikely that the ongoing rift will deepen.

“Drastic measures will not be taken against Qatar. The situation in the region would not allow it.

“Attention is focused on finding a regional coalition to defeat the Islamic State and confront the situation in Iraq and Syria.”