Relations between Qatar, Saudi Arabia, Bahrain and UAE have been tense since the three countries pulled their ambassadors from Doha in March 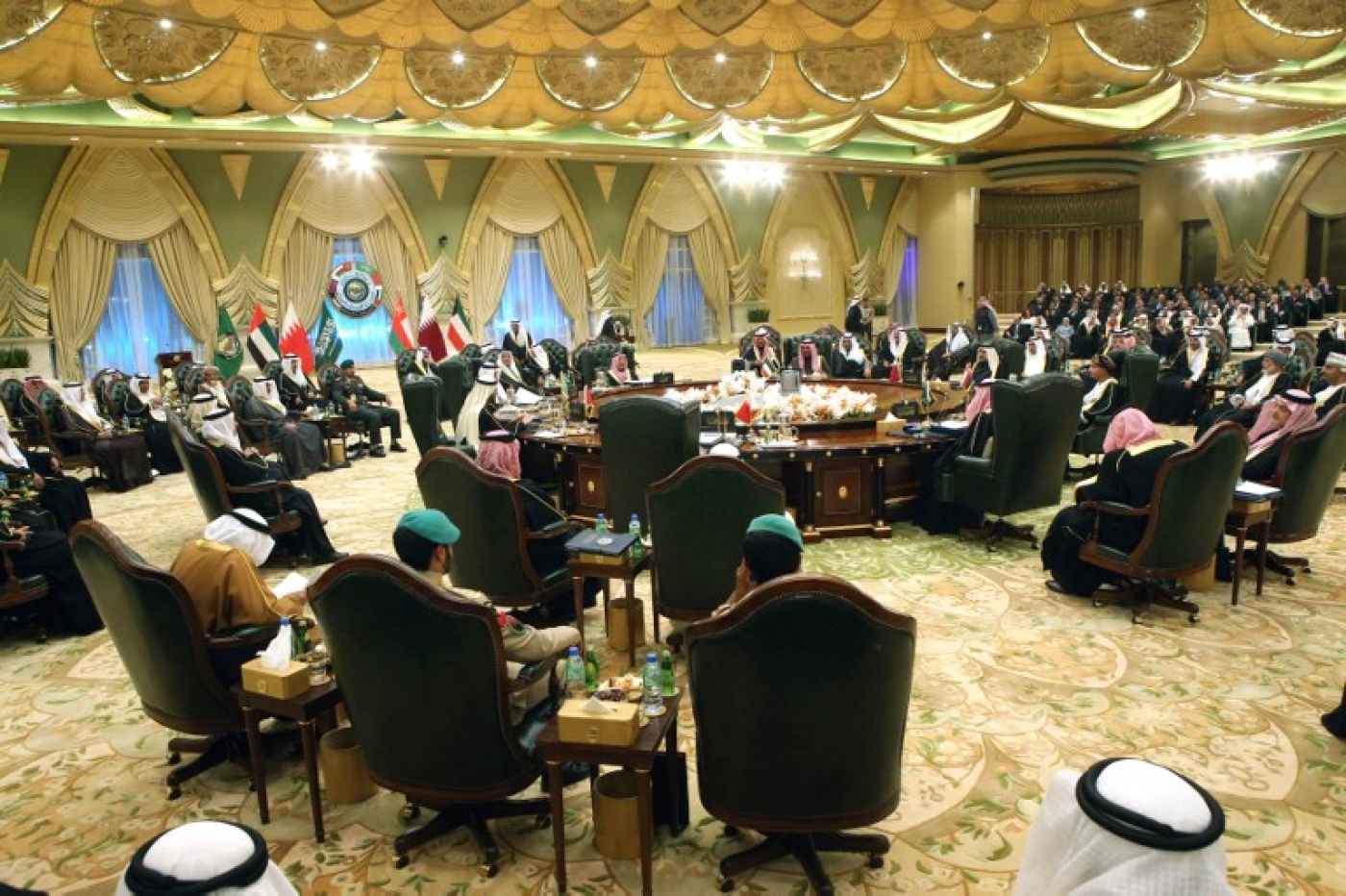 Gulf monarchies have indefinitely postponed a ministerial meeting ahead of their annual summit, an official said Monday, amid a simmering dispute over Islamists between Qatar and three other members.

The Gulf Cooperation Council foreign ministers had been scheduled to meet in Doha on Monday, but the talks were postponed without any new date set, a Gulf official told AFP, requesting anonymity.

Ministers from Bahrain, Kuwait, Oman, Qatar, Saudi Arabia and the United Arab Emirates had been due to discuss preparations for the summit scheduled for Doha on 9 December.

Relations between Qatar and Saudi Arabia, Bahrain and the UAE sank to a new low in early March, when the three pulled their ambassadors from Doha. The three countries said Qatar had violated the Riyadh Agreement, a security pact put in place between GCC members in 2013,  through meddling in their internal affairs and supporting the Muslim Brotherhood. Details of the agreement are unknown.

The delay comes despite shuttle mediation on Friday by emir Sheikh Sabah al-Ahmed al-Sabah of Kuwait, the current president of the oil-rich GCC.

Saudi-owned daily Al-Hayat on Monday cited a "reliable source" as saying the mediation has "not yielded any results", and that talks were now under way to move the summit to either Kuwait or Riyadh instead.

It also comes as the US and Iran enter a second day of talks in Oman on Monday, ostensibly related to the P5+1 nuclear negotiations although The Times has reported that the two countries are discussing the opening of a US trade office in Tehran if a nuclear deal is reached, unfolding discussions that Gulf monarchies will be watching closely.