The oilfield, located in the Murzuq Desert, had been taken over in December by groups of tribesmen, armed protesters and state guards 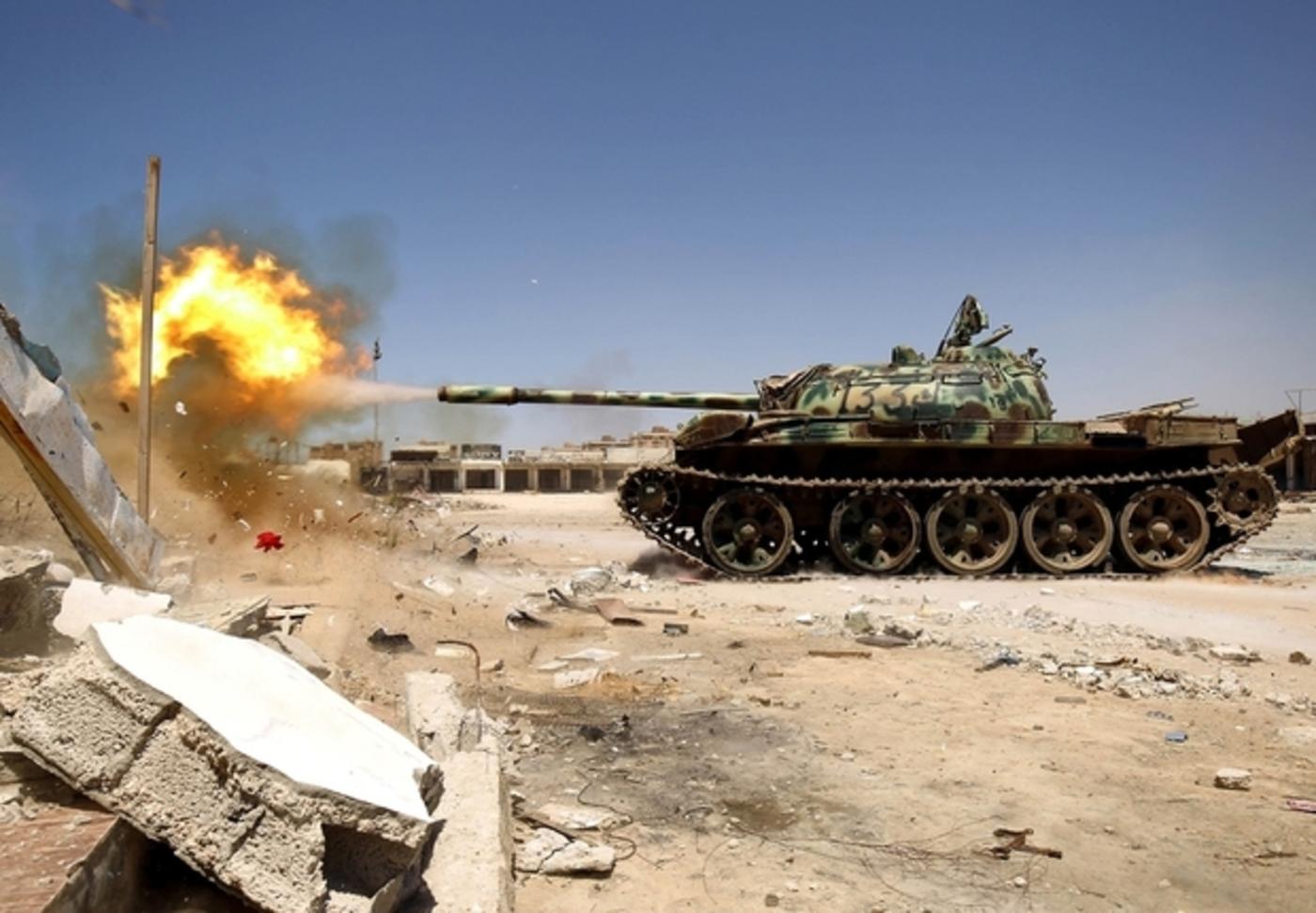 Forces loyal to Libyan commander Khalifa Haftar took over the closed Sharara oilfield on Wednesday, officials said, in a challenge to the Tripoli-based government.

Sharara, which is located in the Murzuq Desert, deep in Libya's south, was captured on 8 December by groups of tribesmen, armed protesters and state guards demanding salary payments and development funds.

Haftar's Libyan National Army (LNA), which is based in the east but has been advancing southwards in recent days, said it had met no resistance.

"Our forces arrived safely at the field," a spokesman for the forces, Ahmed Mismari, told a news conference in Benghazi, where the LNA is headquartered.

Following the capture, the LNA called on the National Oil Company (NOC) to lift force majeure, a contractual waiver, it had declared when it shut down production.

A tribal protest leader told Reuters: "With the army (LNA) we can find an understanding as they are military people." He did not elaborate and it was impossible to get more details.

A video posted online showed jubilant soldiers at the oilfield, which had previously belonged to the Tripoli-based internationally recognised government.

A resident confirmed LNA solders were inside the 315,000-barrel-per-day oilfield, a vast complex stretching for kilometres.

Haftar, whose LNA seized the country's second-largest city of Benghazi in 2017 by expelling Islamist and other fighters, is allied to a parallel administration based in eastern Libya.

Libya's oil industry has faced disruption since unrest began, with the rival power centres in the west and east vying for control.

Protesters and armed groups have often targeted oilfields and energy infrastructure amid the void in control.

Last month, Haftar's forces started an offensive in the south to fight rival armed groups and secure the country's oilfields.

A Tripoli official, asking not to be named, acknowledged that the LNA was holding Sharara. He declined further comment and there was no statement from the Tripoli government, Reuters said.

Tripoli had earlier on Wednesday appointed a military commander for the main southern city of Sabha and there were unconfirmed reports that it would dispatch a force to secure Sharara.

An executive at NOC unit AGOCO, citing the Austrian oil company OMV, said on Twitter that the Sharara oilfield could reopen in March.

NOC, which is based in Tripoli, operates Sharara in partnership with OMV, Repsol, Total and Equinor.

A NOC board member, Jadalla al-Awkaly, praised the LNA advance, writing on his personal Facebook page: "A national army with a pure desire to liberate the homeland." 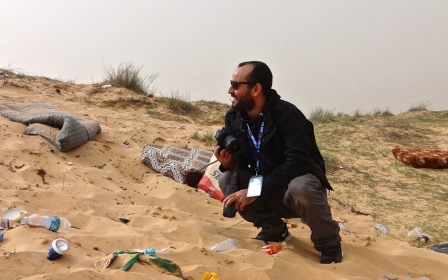 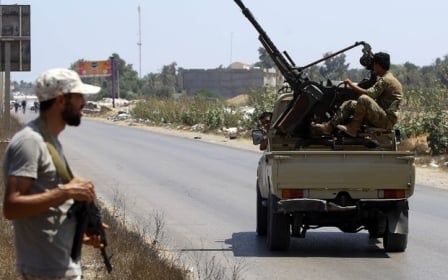