Haftar shows signs he will run in Libyan elections next year 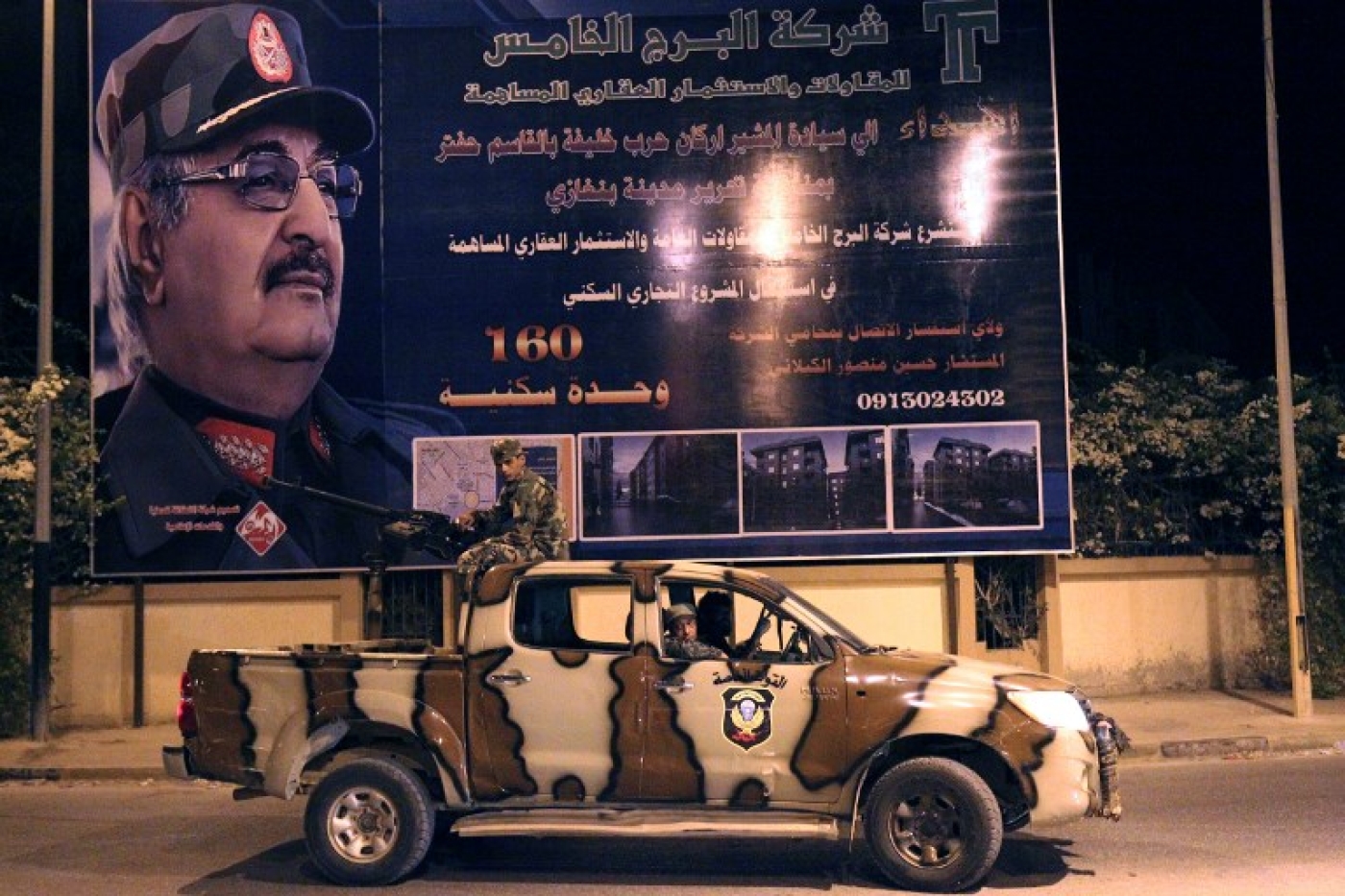 Members of the Libyan Special Forces, loyal to the country's east strongman Khalifa Haftar, ride past an advertisement billboard by a construction contractor bearing Haftar's image (AFP)
By
MEE and agencies

Khalifa Haftar said he will listen to the will of the "free Libyan people" on Sunday, in the strongest indication that he might run in elections expected next year.

The military commander, who controls vast areas of territory in eastern Libya, made his comments during a military graduation ceremony.

Haftar styles himself as a strongman capable of ending the chaos that has gripped Libya since the overthrow of Muammar Gaddafi in 2011.

His comments are reminiscent of remarks made by Egypt's General Abdel Fattah al-Sisi when he was testing the ground before becoming a presidential candidate. Sisi was eventually elected in 2014.

We declare clearly and unequivocally our full compliance with the orders of the free Libyan people, which is its own guardian and the master of its land

Just as Sisi built up wide support after toppling Egypt's ousted president Mohamed Morsi in 2013, supporters of Haftar speak of a similar situation developing in Libya, with rallies held in some eastern cities calling on him to run.

"We declare clearly and unequivocally our full compliance with the orders of the free Libyan people, which is its own guardian and the master of its land," Haftar said in a speech.

He spoke in the eastern city of Benghazi, from where his forces managed to expel rival armed groups in Benghazi after a three-year campaign for control of Libya's second city.

Haftar, a general from the Gaddafi era, also dismissed a series of UN-led talks to bridge differences between Libya's two rival administrations, one linked to him in the east and one backed by the United Nations in the capital Tripoli.

"All the dialogues starting from Ghadames [in northwest Libya] and ending in Tunis and going through Geneva and Skhirat [in Morocco] was just ink on paper," he said, listing host cities of UN talks.

The United Nations launched a new round of talks in September in Tunis between the rival factions to prepare for presidential and parliamentary elections in 2018, but they broke off after one month without any deal.

A major obstacle to progress was the issue of Haftar's own rule. He remains popular among some Libyans in the east weary of the chaos but faces opposition from many in western Libya.

In his speech, Haftar said his forces, known as the Libyan National Army (LNA), could be only placed under an authority that had been elected by the Libyan people, in a further indication that he might take part in the election.

Haftar's supporters had set Sunday as a deadline for a UN deal or calling on the general to take over for several years. The UN has rejected this.

Haftar insisted on Sunday that the mandate of the country's UN-backed government has run out after what he said was the expiration of a tattered 2015 political deal.

The UN-brokered agreement signed in Morocco on 17 December 2015 established Libya's Government of National Accord (GNA) for a one-year period, renewable only once.

In a televised speech, Haftar, who has never recognised the GNA's authority, said the "expiry of the Libyan political accord" marked a "historic and dangerous turning point".

"All bodies resulting from this agreement automatically lose their legitimacy, which has been contested from the first day they took office," he said.

The large North African country has been in turmoil since Gaddafi's downfall gave space to militants and smuggling networks that have sent hundreds of thousands of migrants across the Mediterranean to Europe.

Haftar is just one of many players in Libya, which is controlled by armed groups divided along political, religious, regional and business lines.

The president of the eastern House of Representatives backing Haftar, Aguila Saleh, said it was time to start preparing for elections, according to a video posted on social media.

"I urge to join preparing parliamentary and presidential elections," he said. 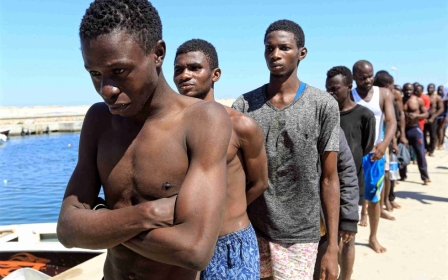 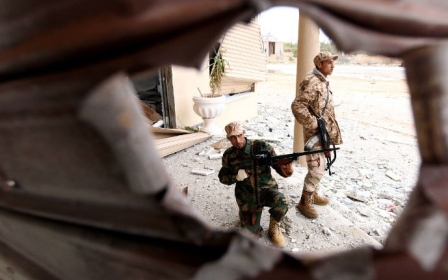 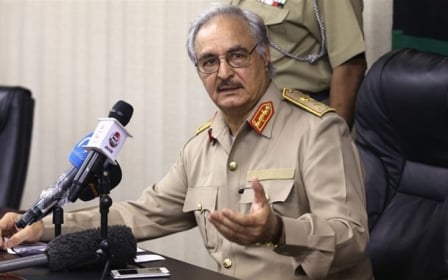