Organisation is also preparing to unveil new, supplemented version of its 1988 charter 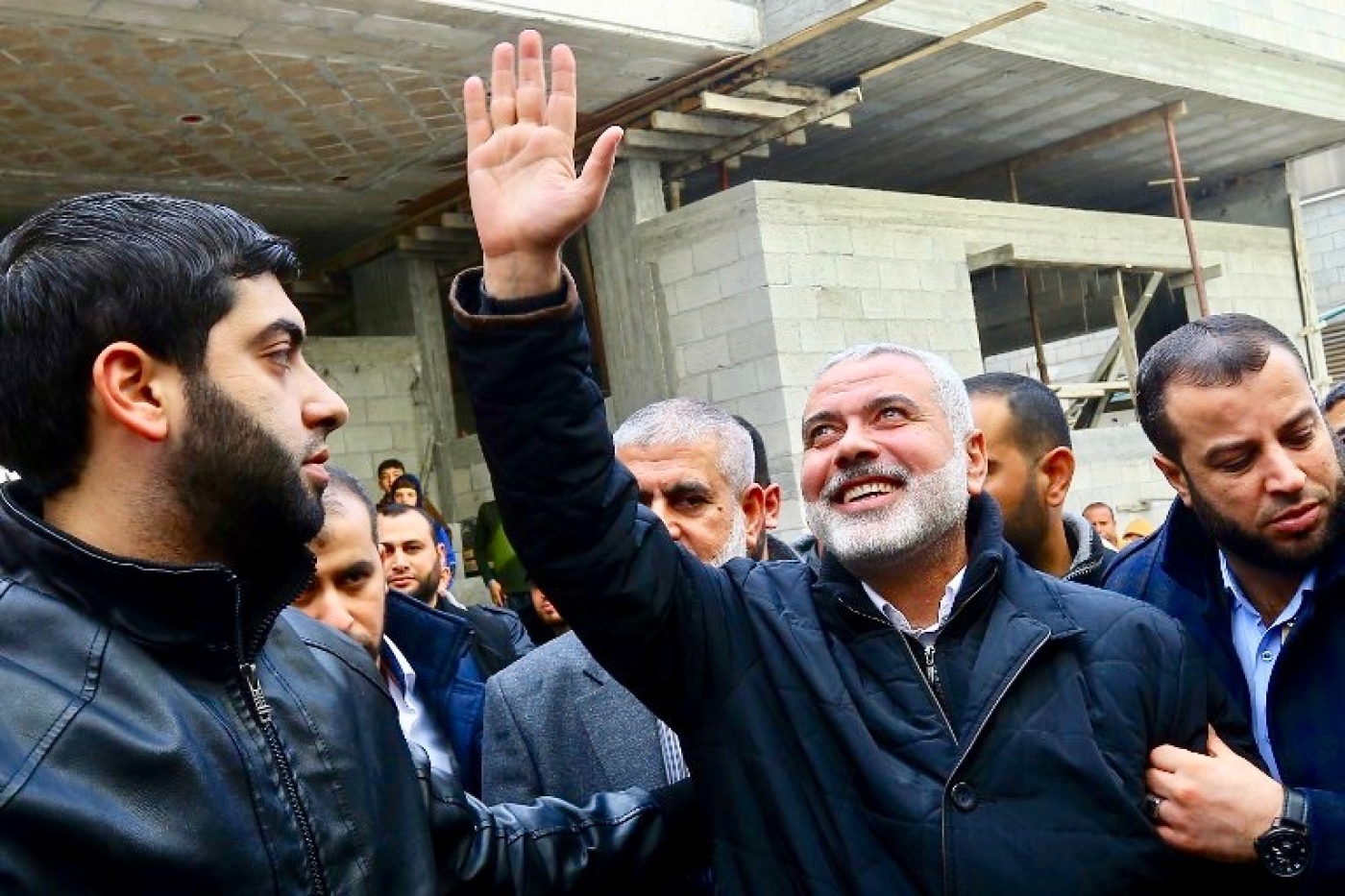 Ismail Haniya waves to supporters upon his return to Gaza City in January, after performing Hajj pilgrimage (AFP)
By
AFP

The new leadership of Palestinian Islamist movement Hamas will be announced in the coming days, officials said on Sunday, while it also prepared to unveil a new version of its charter.

Ismail Haniya, until recently head of Hamas in the Gaza Strip, said the results of internal elections will be announced "in the coming days".

A high-ranking Hamas official told AFP that the new leadership will be announced before 15 May.

The official said Haniya is likely to be named the new head of the movement, replacing Khaled Meshaal who lives in Doha in exile and has completed the maximum two terms in office.

On Monday in Qatar, Hamas will unveil a supplementary charter that will formally accept the idea of a Palestinian state in the territories occupied by Israel in the Six-Day War of 1967.

Some analysts say the move is a bid to ease Hamas's international isolation.

The original 1988 charter will not be dropped, just supplemented, and there will be no recognition of Israel, as demanded by the international community.