Move, announced by deputy interior minister, comes as some within Hamas try to improve relations with Cairo 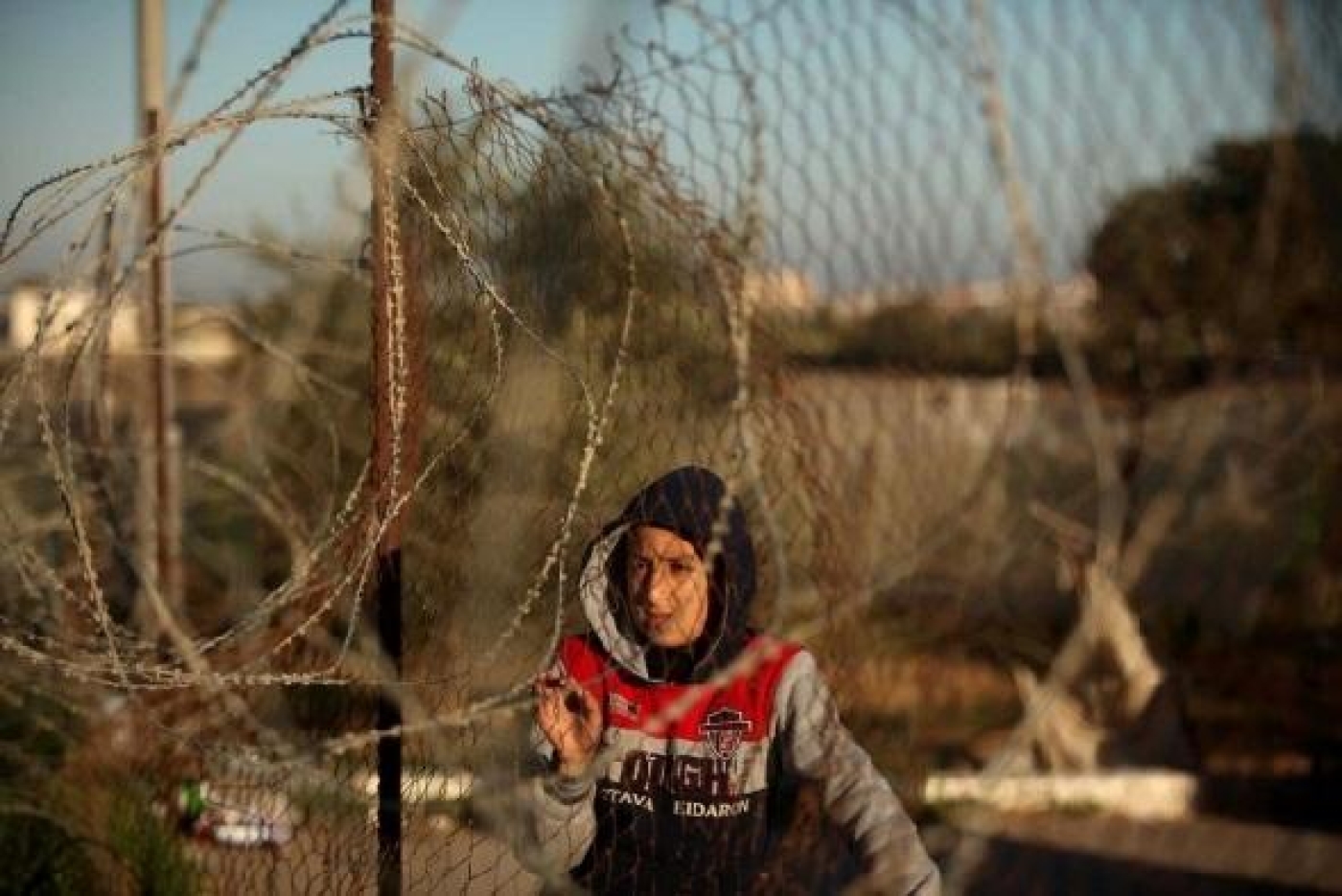 Members of Hamas say they had begun building a new buffer zone along the southern border with Egypt on Wednesday, as some inside the Palestinian movement seek improved ties with Cairo.

The 100m-wide "safe area", stretching 12km along the border between the Palestinian enclave and Egypt, is to be equipped with surveillance cameras and military posts, officials told the AFP news agency.

"It will be a closed military area and therefore it will be easier to oversee the border and prevent smuggling of drugs and infiltrators," said Tawfiq Abu Naim, the deputy interior minister of Hamas.

Bulldozers were expected to demolish a series of homes and structures along the border.

Hamas has had strained relations with Egypt since the overthrow of Mohammed Morsi, Egypt's Muslim Brotherhood president, in 2013.

The current Egyptian government, led by former military leader Abdel Fatah al-Sisi, has closed hundreds of smuggling tunnels along the border and accused Hamas of supporting militants inside Egypt, including near the frontier.

Cairo also all but closed off the border between Egypt and Gaza, adding to the isolation of the impoverished territory under blockade by Israel for a decade.

In recent months however, factions within Hamas have sought detente with Cairo.

Last week, Egypt began delivering a million litres of fuel to Gaza, to ease a power crisis that has left the Palestinian enclave's two million people with only a few hours of electricity per day.

The deliveries came after Palestinian president Mahmuod Abbas' decision to stop paying for electrictity amid a dispute with Hamas.

"These measures come in the context of the productive recent visit of the security delegation to Egypt and the understandings reached in this context," Abu Naim said.

A Hamas official told AFP that during the Cairo talks the two sides had reached an understanding to reopen the Rafah border crossing in September.

Last week, members of Hamas met Mohammed Dahlan, Abbas' longtime adversary who is supported by the UAE and Egypt.

Dahlan was a senior Fatah leader in Gaza until 2007 and fought to stop Hamas' takeover after it won elections.

He has since fallen out with Abbas and lives in exile in the UAE, where he is considered a potential successor to the 82-year-old Palestinian president.

He has received backing from Cairo.

During the Cairo talks, Sinwar met Dahlan, an official close to Dahlan told AFP, saying there were "positive" talks under the auspices of Egypt's head of intelligence Khaled Fawzy.

However, as reported in Middle East Eye, Sinwar's actions have been criticised by others within Hamas.

"This is very dangerous and unprecedented for the movement," one source inside Hamas said.

"This is a clear attempt to split Hamas, which ever since 1992, when the brains of the movement moved outside Gaza, made strategic decisions only after extensive collective consultation.

Naji Shurrab, a political scientist at al-Azhar University in Gaza, said the agreements seemed focused on economics and security.

"They are preparing for the period after Abbas," he said.