Zaki al-Houbi, 17, is first Palestinian 'to have been killed in a long time' along the border between the Gaza Strip and Egypt 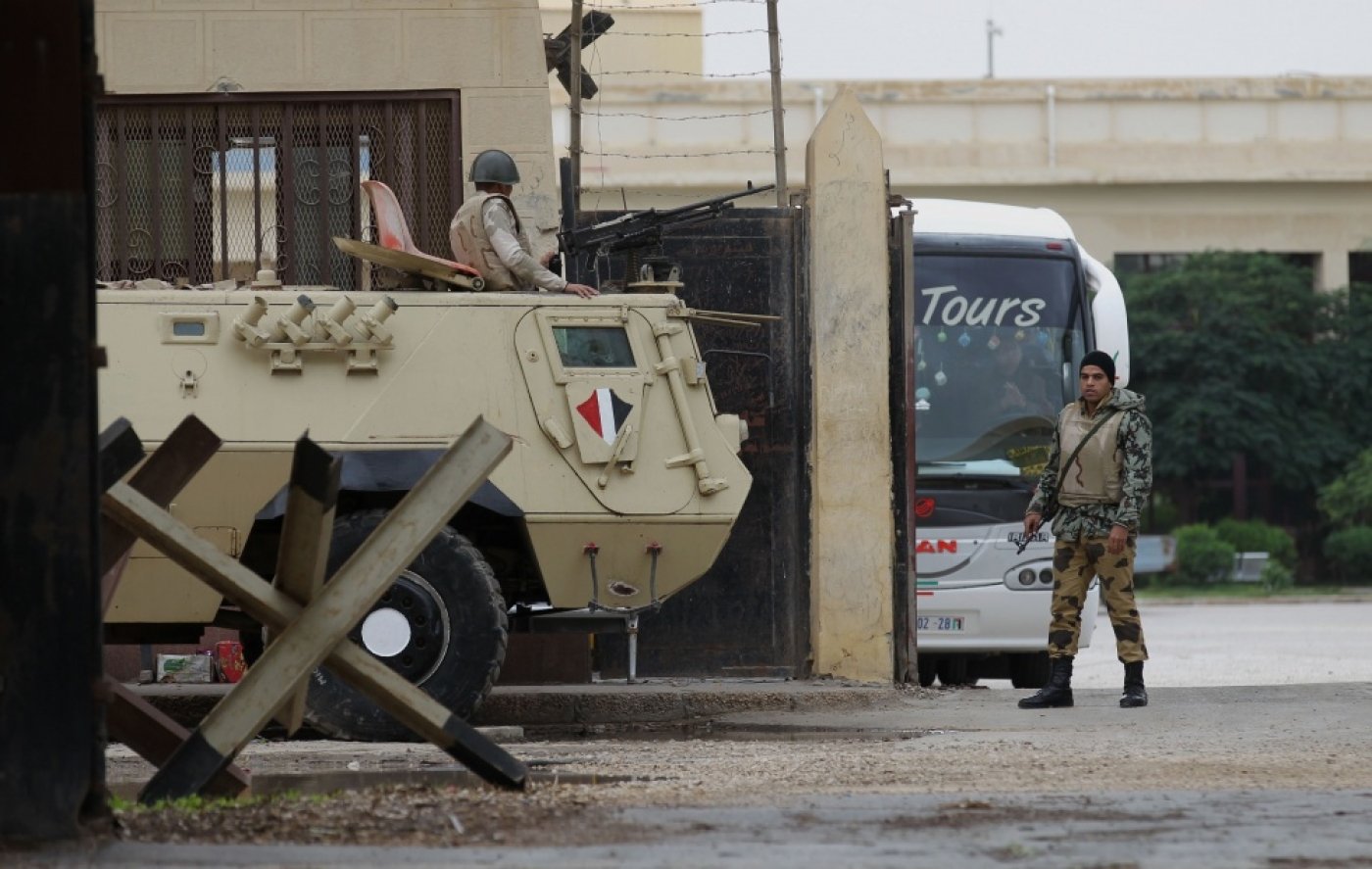 Egyptian soldiers stand guard on the Egyptian side of the Rafah border crossing between Egypt and the southern Gaza Strip on 26 November, 2014 (AFP)
By
MEE and agencies

Hamas on Saturday condemned the fatal shooting by Egyptian border guards of what they said was a Palestinian minor on the Gaza border on Friday.

"We condemn the killing of the child Zaki al-Houbi by Egyptian army gunfire on the borders, we consider what happened as a dangerous development and excessive use of force," the movement said in a statement.

"What happened is not appropriate to neighbourly relations between brothers."

He was killed in the Gaza frontier town of Rafah by Egyptian soldiers firing from across the border, Qudra said, although the motive was not immediately clear.

The border troops shot Houbi "in the back and the bullet settled in the heart. He died on the spot," he told AFP.

Hopi is the first Palestinian "to have been killed in a long time" along the border between the Gaza Strip and Egypt, according to Qudra.

Eyewitnesses told Anadolu Agency that four Palestinians had attempted to enter Egypt by jumping over a border fence.

"Egyptian soldiers saw four Palestinians trying to sneak into Egypt," one witness asserted. "They arrested three of them after they crossed [the border] and shot the fourth in the back."

Egypt announced on Tuesday that work to double the width of a buffer zone along the Gaza border would begin next week to prevent militants infiltrating from the Palestinian enclave.

Construction of the 500-metre (550-yard) buffer zone along 10 kilometres (six miles) of the border comes after an October 24 suicide bombing that killed 30 Egyptian soldiers. Some 800 homes are being demolished in the process.

After that incident, Egypt declared a three-month emergency in parts of North Sinai -- a remote but strategic region bordering Israel and Gaza -- and closed the Rafah border crossing for two months.

The crossing is Gaza's only gateway to the outside world not controlled by Israel.

Egyptian media often accuse Palestinians of aiding militant attacks against its security forces, which have increased since the army ousted freely-elected president Mohamed Morsi in July 2013.

The Palestinians reject these accusations as baseless and politically motivated.

The Egyptian army has stepped up the destruction of tunnels from Gaza it says are used to smuggle arms, food and money by Hamas which controls the territory.

Cairo says it has destroyed more than 1,600 tunnels since Morsi's ouster.

Egypt has been dogged by instability since then. 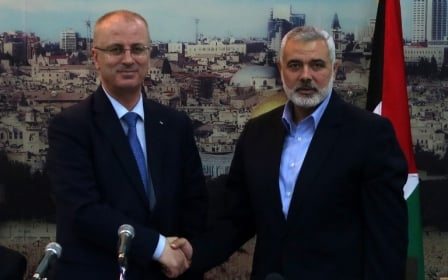