Hamas denies commenting on Corbyn pledge to negotiate with all sides 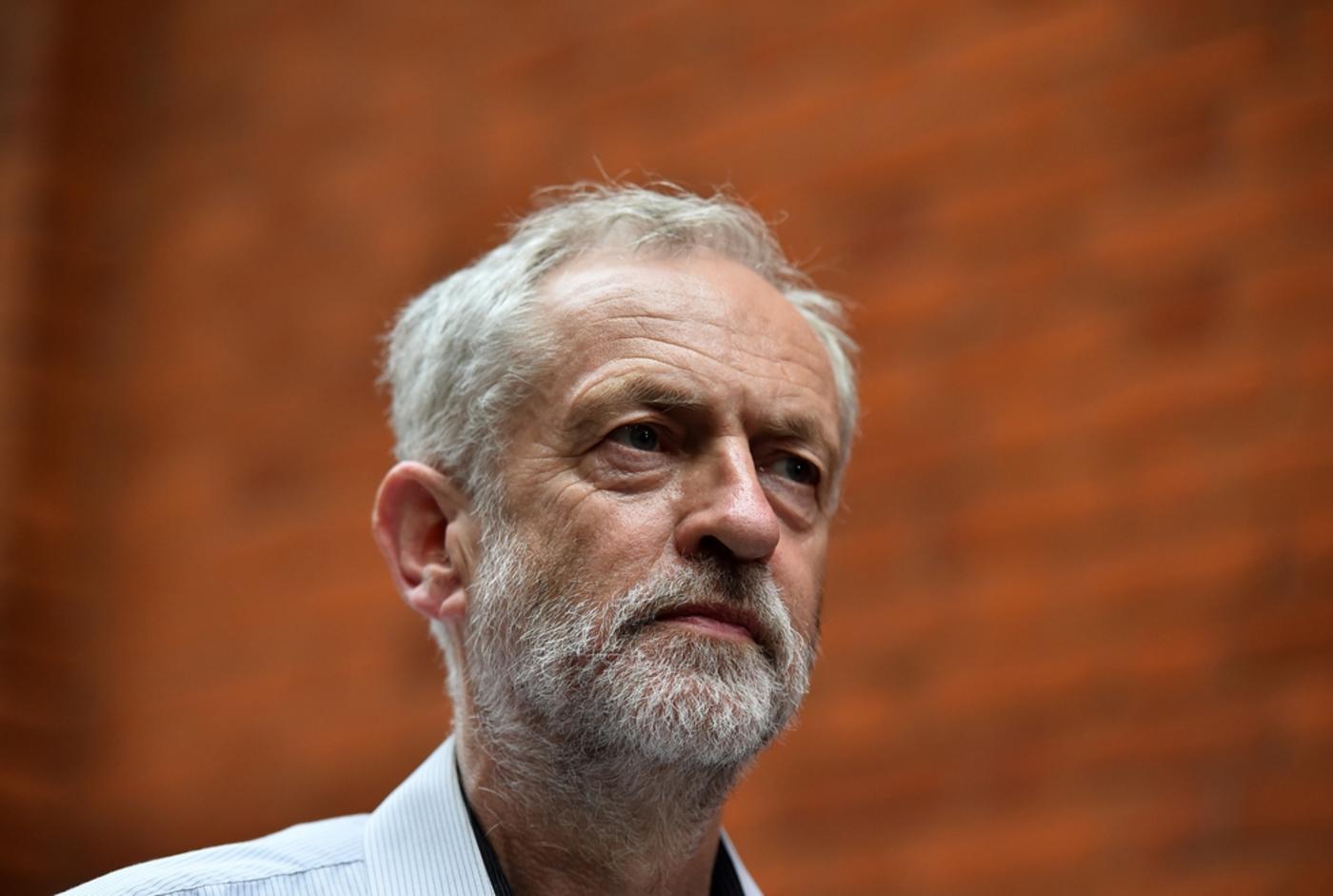 Hamas has denied a report that one of its spokespeople “welcomed” comments made by British Labour Party leader Jeremy Corbyn, allegedly telling a right-wing news website that his willingness to engage with Hamas was a “painful hit” for Israel.

“We consider the statements of the Labour leader to be an important message to people in Western countries that Hamas is not and will not be considered a terrorist group and our struggle is reduced to the borders of occupied Palestine,” Nunu was reported to have said.

However, Nunu has since denied making the statement, telling Middle East Eye that he gave no interview to the publication and did not mention Corbyn.

“I did not make any statements on this issue at all,” Nunu said. "I call on all of the media to delete my quotes because they are not true.

"I didn't speak to anyone - not to local or international media. No one called me at all."

Another Hamas source also told MEE that the group has made no comments on Corbyn's leadership.

Late on Tuesday, MEE contaced one of the authors of the Breitbart article to comment on Nunu's denial, but has not yet had a response.

Over the weekend, the Labour leader said that he would continue to speak with both Hamas and Hezbollah, despite the fact that they are labelled terrorist organisations by Israel and some in the West.

Nunu's alleged comments come as Israel's Labour Party said on Tuesday that it is weighing severing ties with its British sister party after three more local UK councillors were suspended over fresh anti-Semitism allegations on Monday.

Britain's Labour Party has been fielding accusations of anti-Semitism for months, ever since leftwinger Corbyn was elected party leader in September in a surprise victory.

Last week, British MP Naz Shah was suspended from the party over Facebook posts made before she became an MP, including one which suggested that Israel should be moved to the US.

The following day, former London mayor Ken Livingstone sparked controversy while attempting to defend Shah when he said Nazi leader Adolf Hitler had supported Zionism “before he went mad and ended up killing six million Jews”. He was subsequently suspended from the party.

On Friday, Corbyn announced an independent review into the allegations, saying there was no place for "anti-Semitism or any form of racism in the Labour Party".

Corbyn’s camp also strongly defended his statements about Hamas and Hezbollah saying that “he has met many people with whom he profoundly disagrees in order to promote peace and reconciliation processes, including in South Africa, Latin America, Ireland and the Middle East”.

“Jeremy Corbyn has been a longstanding supporter of Palestinian rights and the pursuit of peace and justice in the Middle East through dialogue and negotiation,” the statement said.

Nunu, however, allegedly told Breitbart that Corbyn’s refusal to disavow talks with Hamas served as proof that the anti-Israel Boycott, Divestment and Sanctions (BDS) campaign was succeeding.

Corbyn’s statements comes “as part of the international boycott campaign that the enemy (Israel) is suffering from,” Nunu was reported as saying. “This campaign is succeeding on both the economic and political levels and it comes at a moment that the enemy is facing difficulties in justifying its crimes against the Palestinian people.”

In reaction to the chain of events, the Israeli Labour spokesman told AFP on Tuesday that breaking ties with its British counterparts is just "one of the options that is being considered".

Israeli MP Oren Hazan of the ruling right-wing governing Likud party said Corbyn ought to focus on the "real front of Islamic terrorism playing a lead role in Europe... instead of focusing on a peace-seeking country like Israel."

The head of the opposition Yesh Atid party, former finance minister Yair Lapid, said: "The disease of anti-Semitism has taken root inside the British Labour Party and the leadership seems both incapable and unwilling to tackle the problem."

The Israeli foreign ministry and Prime Minister Benjamin Netanyahu's office declined to comment, saying it was a domestic British issue.