Members of the faction also arrested and tortured dozens of Palestinians during fighting, rights group says 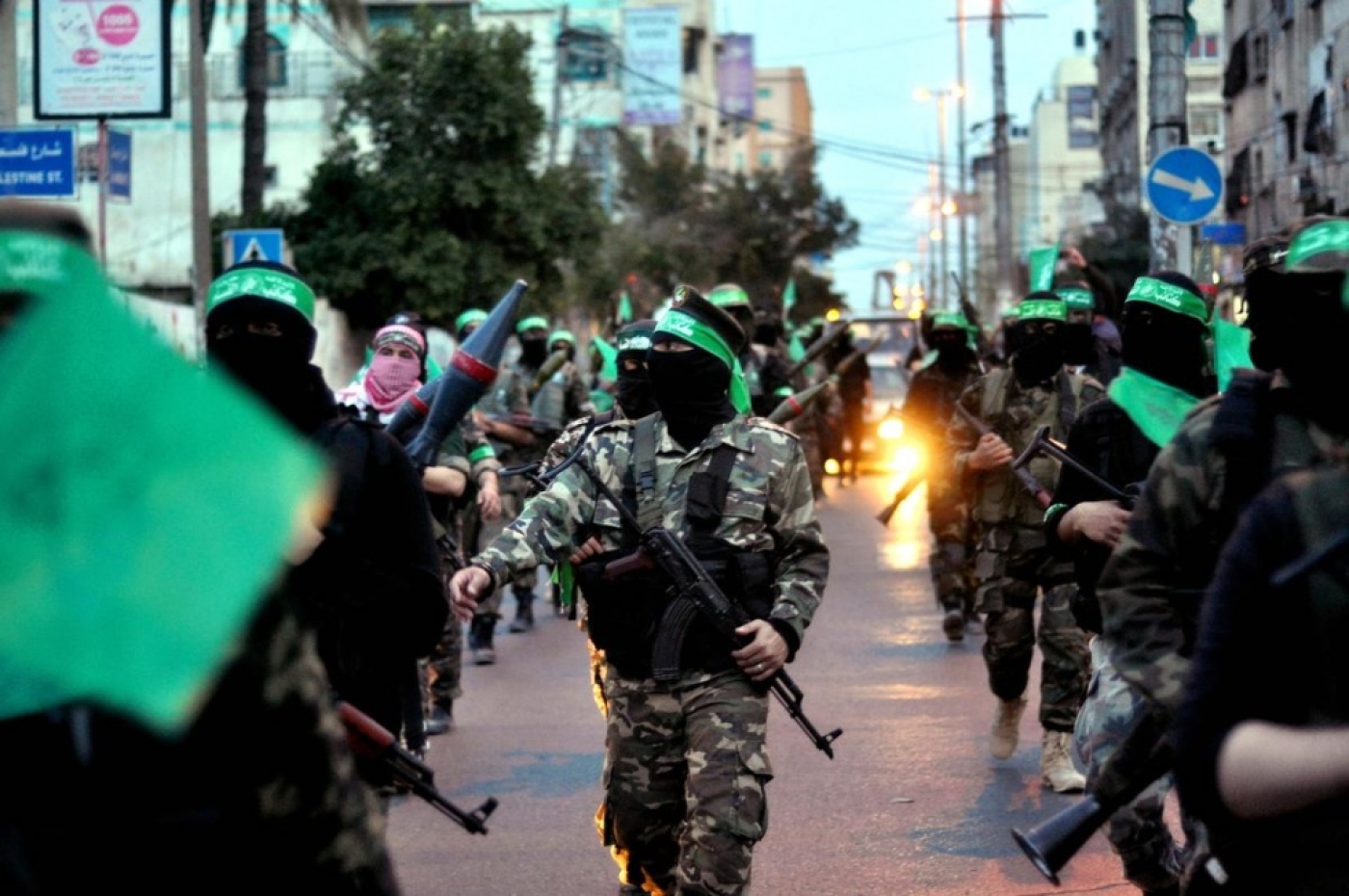 File photo shows members of Hamas's military wing, the al-Qassam Brigades, during a demonstration in Gaza
By
AFP

A report by the London-based rights group detailed the "brutal campaign of abductions, torture and unlawful killings against Palestinians accused of 'collaborating' with Israel" by Hamas, the de facto ruler of the Gaza Strip.

The report details the "extrajudicial execution of at least 23 Palestinians and the arrest and torture of dozens of others".

"It is absolutely appalling that, while Israeli forces were inflicting massive death and destruction upon the people in Gaza, Hamas forces took the opportunity to ruthlessly settle scores, carrying out a series of unlawful killings and other grave abuses," Amnesty's Middle East and North Africa director Philip Luther said.

Around 2,200 Palestinians were killed during last year's 50-day conflict with Israel, with 73 killed on the Israeli side.

Israel said it went to war against Hamas to stamp out cross-border rocket and mortar fire.

A March report by Amnesty found that rockets fired during the war by Gaza militants killed more Palestinians than Israelis.

According to the new Amnesty report, "Hamas forces also abducted, tortured or attacked members and supporters of Fatah, their main rival political organisation within Gaza, including former members of the Palestinian Authority security forces."

"Not a single person has been held accountable for the crimes committed by Hamas forces against Palestinians during the 2014 conflict, indicating that these crimes were either ordered or condoned by the authorities," it said.

Luther accused Hamas of "appalling crimes against powerless individuals", which in some cases constitute war crimes.

He said the militant movement displayed "a disregard for the most fundamental rules of international humanitarian law".

Amnesty called on the Ramallah-based Palestinian Authority and Hamas to "cooperate with independent and impartial international investigative mechanisms", and to bring "suspected perpetrators" to justice.

The Palestinians are preparing to sue Israeli officials through the International Criminal Court for alleged war crimes committed during last year's Gaza conflict.

Israel's military has opened investigations into deadly incidents that took place during the war.

Amnesty accused Israel in a December report of committing war crimes in its Gaza campaign. 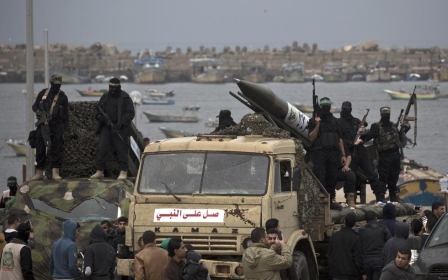