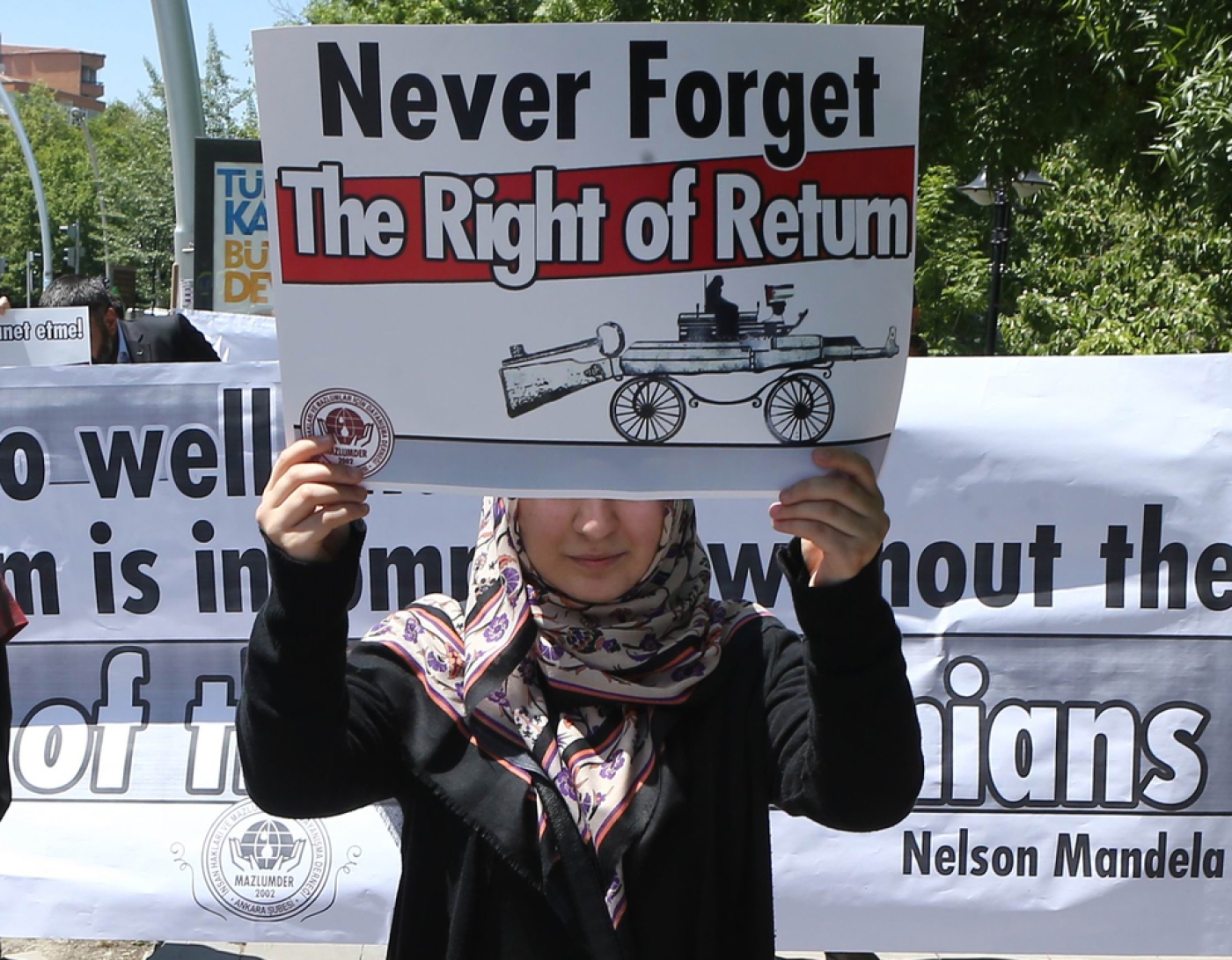 Turkey will probably drop its demand for the Israeli siege of Gaza to be lifted as part of the two countries’ reconciliation process, according to reports and comments from Hamas members.

A Hamas source told Rai al-Youm, an Arabic newspaper based in London, that Turkish President Recep Tayyip Erdogan told the group’s leadership that Turkey must "make progress on the normalisation deal... to serve Turkey's interests".

"Erdogan told Hamas leadership that he has done everything possible to lift the siege or ameliorate it, but the Israeli government stubbornly rejected his attempts,” the source told the newspaper.

The report comes days after unidentified sources told Turkish daily newspaper Hurriyet that a deal between Turkey and Israel may come as early as Sunday, despite the fact that Israel was unlikely to honour Turkish demands to end the blockade of Gaza, something Ankara had previously stressed was a pre-requisite to rebooting relations.

Ahmed Yousef, a senior Hamas official and former political adviser to Hamas leader Ismail Haniyeh, told Middle East Eye that he expected the siege would not be broken, but that the group still trusted Turkey's intentions.

“We trust the Turks and we trust Erdogan, we have no suspicion of what the Turks will do," he said.

“They did their best to break the siege and if they didn’t succeed, they have their own interests.”

He added that Turkey was facing many threats from other nations, including Russia, and that Hamas would not interfere in the country's foreign affairs.

“They have to make some compromises and concessions to settle their problems with many of the countries in the region that they think are important," he said.

Nimrod Goren, founder and chairman of the Israeli Institute for Regional Foreign Policies, told MEE that it wouldn't be surprising if lifting the siege was not in the final deal.

"Turkey's priority throughout this whole process has been to gain compensation and not lift the siege of Gaza, which was a secondary priority for the Turks," Goren said.

According to Hurriyet, negotiations between Israel and Turkey are almost complete. The conditions agreed may see Israel allow Turkey to build a hospital, power station and a desalination plant in Gaza.

Aid sent to Gaza would be channelled via the Israeli port of Ashdod rather than going straight to the enclave, Hurriyet reported.

Turkey had originally demanded three conditions in order for ties to be renewed between the two countries: a public apology for the 2010 Mavi Marmara incident during which ten Turkish activists were killed when Israeli commandos stormed the aid boats; compensation for the families of those killed and an end to the almost decade-long blockade of the Gaza Strip.

While the first two conditions were met, the third point has caused more difficulty.

On Wednesday, Turkish Foreign Minister Mevlut Cavusoglu said: "Turkey's demands are very simple, they must be met...aid must reach Gaza", but added that his country could be satisfied with the “easing” of the blockade.

Israel has also been pushing Turkey to crack down on Hamas operatives functioning within its borders.

The Hamas officials cited in Rai al-Youm said they expected Ankara would take measures against the group’s leadership in Turkey, including restricting their freedom of movement, after the deal with Israel was announced.

Cavusoglu, however, seemed to dismiss this and confirmed that Turkish officials would continue to meet Hamas regardless of the detente with Israel, stressing that their meetings were "not clandestine".

Analysts have previously told MEE that they expect the country to attempt a “two-track diplomacy” approach regarding Hamas and Israel.

“Even before they came to power, the first thing [former President Abdullah] Gul and Erdogan did - before setting up the AKP, was to tour Israeli lobby think-tanks in the US,” analyst Ankarali Jan said.

“They may believe that if they can make themselves useful to Israel, their international reputation might be rescued from the doldrums, especially in the US.”

Turkey was the first Muslim-majority country to recognise the state of Israel in 1949, and the two maintained close relations well into the 21st century.