Avera Mengistu, who was detained after wandering into the besieged enclave in 2014, purportedly filmed for the first time since capture 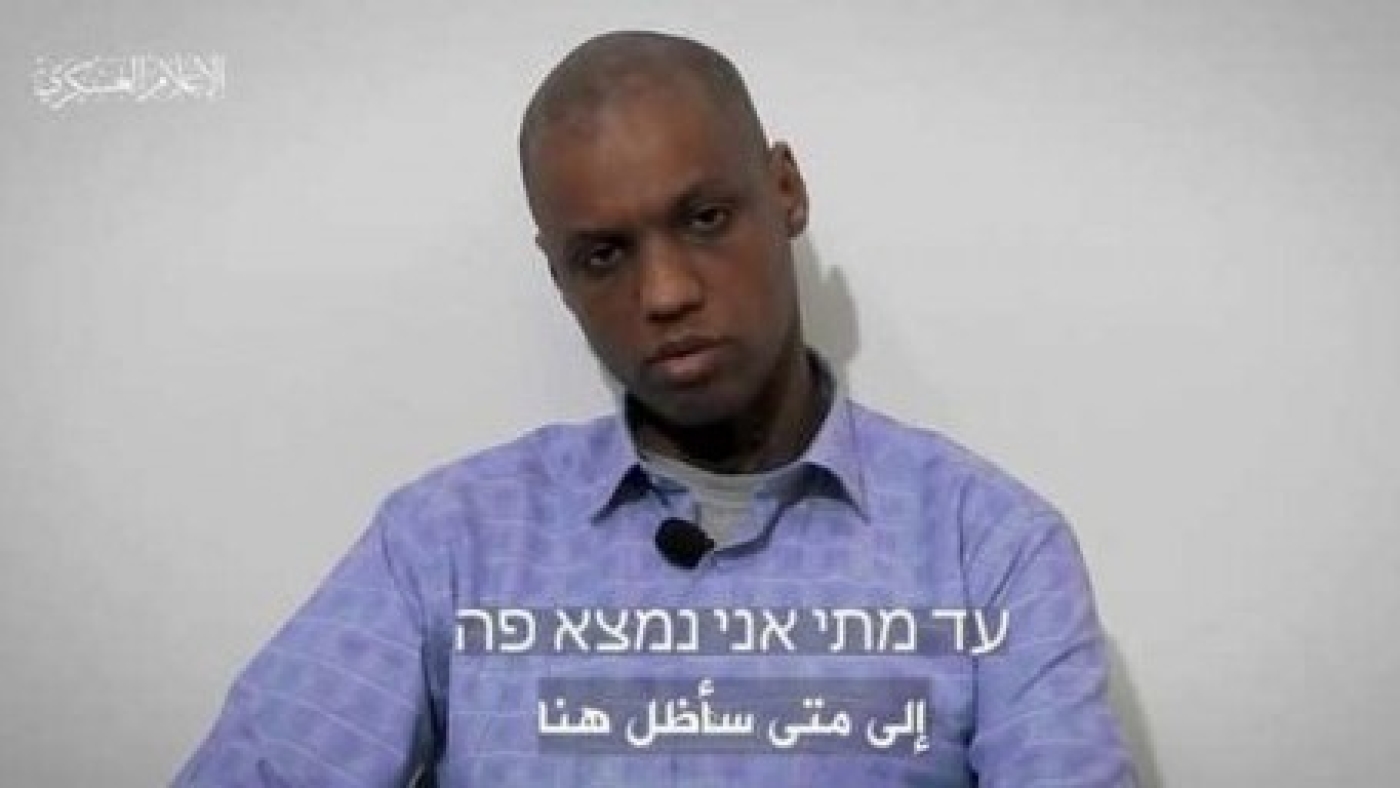 Hamas has released footage it claims is of Avera Mengistu, an Israeli citizen of Ethiopian descent who has been held by the Palestinian group in Gaza since 2014.

Mengistu climbed over the fence separating Israel and the besieged enclave eight and a half years ago, and has been held captive by Hamas ever since.

In an unverified, undated video, Mengistu asks: “For how long will I be in captivity? After so many years, where is the state and the people of Israel?”

'For how long will I be in captivity? After so many years, where is the state and the people of Israel?'

The video was published on Monday by the Qassam Brigades, Hamas’s military wing, in what is believed to be the only purported footage of Mengistu since his disappearance.

In a written statement accompanying the video, the group says the Israeli army's new chief of staff, Herzl Halevi, "should be prepared to carry the burden of [his predecessor Aviv Kochavi's] failure and its consequences".

"Avera was sick for two years, after his brother Michael, a prominent figure in the family whom he was very connected to, suddenly died of a sickness. He was never the same after that," Yonit Tlayenesh Fenta, a family friend, told Middle East Eye in June 2017.

His brother, Ilan Mengistu, told MEE at the time that Israeli officials urged the family not to tell anyone about what happened.

"For 10 months they told us that if we stayed quiet, it would help them save Avera. Looking back, I think these first moments were critical in locating him and obtaining information," he said.

The family and campaigners have long maintained that Mengistu's case has not been prioritised by the government, and that they have struggled to bring his plight to public attention.

Hamas is also holding another Israeli citizen, Hisham al-Sayed, a Palestinian citizen of Israel who wandered into Gaza in 2015 and was accused of being “a soldier in the occupation army”.

Last year, the group released footage of Sayed on a ventilator, the first images of him published since his capture.

The bodies of two Israeli soldiers, Hadar Goldin and Oron Shaul, are also believed to be held by Hamas. 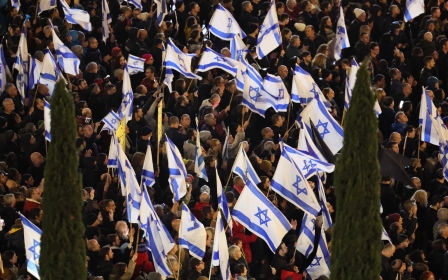 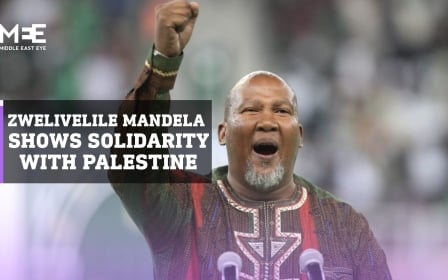 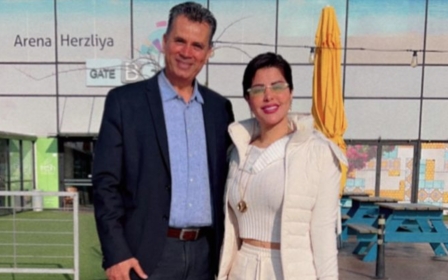