Consensus government has not managed to prove it is the government of the entire Palestinian people, says Hamas 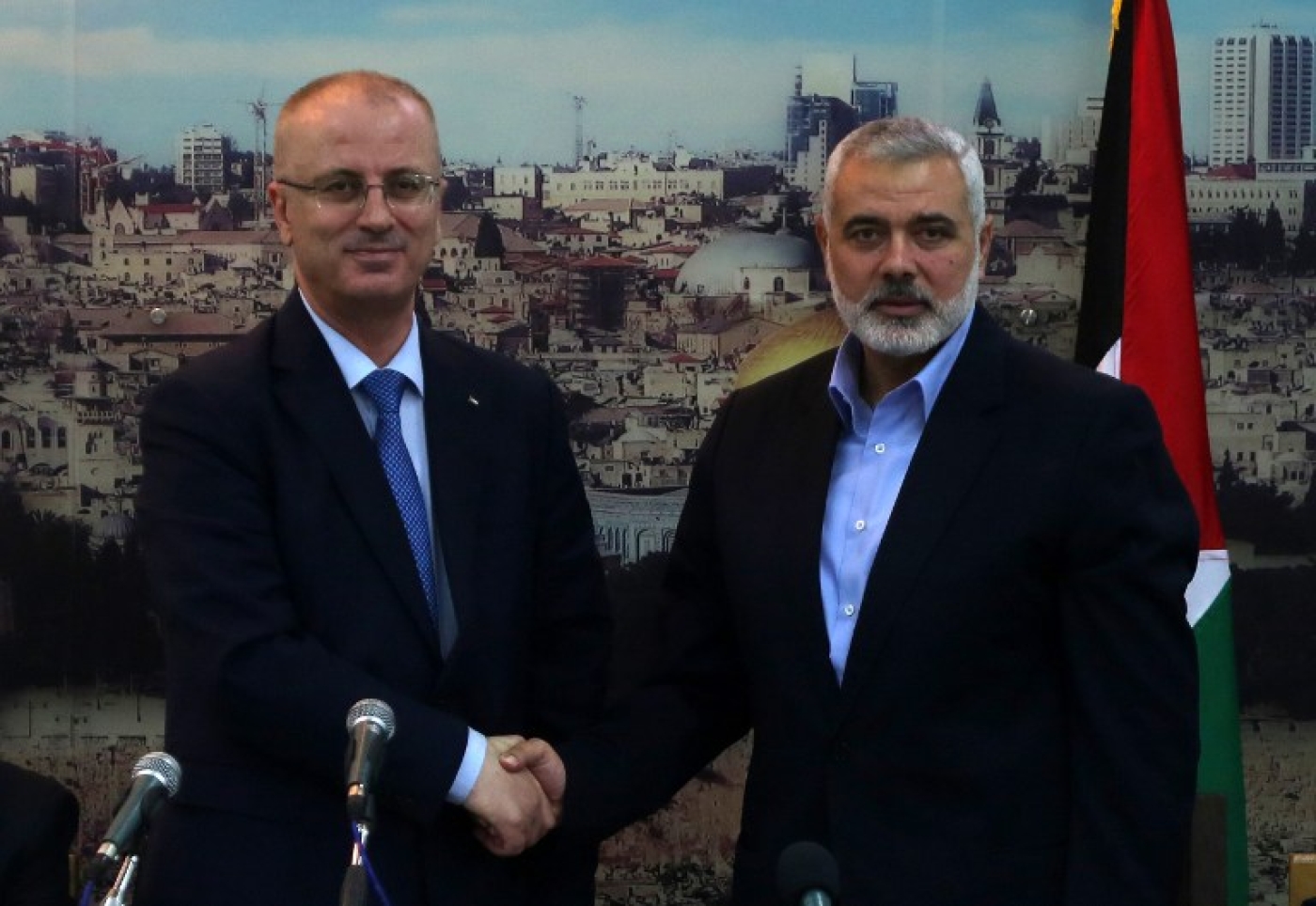 Speaking late on Monday shortly after a ministerial delegation from the West Bank arrived in Gaza, Haniya accused the government of failing "to keep its commitments, by not carrying out reconstruction, nor unifying institutions under the Palestinian Authority nor organising elections."

The national consensus government took office in June following a reconciliation agreement between Hamas and the Fatah movement of Palestinian president Mahmud Abbas, ending seven years of rival administrations in the West Bank and Gaza.

Technocratic in nature, its mandate was to unify governance of the two territories and prepare for elections. It was later tasked with rebuilding Gaza after a deadly summer offensive by Israel, which claimed nearly 2,200 Palestinian lives, most of whom were civilians.

Haniya accused the government of acting selectively in a manner that was "harmful" to Gaza and said he was "not optimistic" that the current visit would manage to get things "back on track".

"Unfortunately, the government has not managed to prove it is the government of the entire Palestinian people," said Haniya, the Gaza-based deputy head of Hamas's politburo.

His remarks, broadcast on Hamas's Al-Aqsa television, were made several hours after eight ministers and more than 40 other government officials from Ramallah arrived to kickstart the reconstruction of Gaza, which has yet to begin.

The massive task of rebuilding the territory, where more than 96,000 homes were damaged or destroyed leaving more than 100,000 people homeless, has hardly begun, with Palestinian officials accusing Israel of restricting the entry of crucial building supplies.

The unity government was tasked with managing the reconstruction but the process has been bogged down by infighting between Hamas and Fatah.

"Every minister in the delegation will follow up the work of his ministry and will address outstanding issues," Public Works Minister Mofeed al-Hasayneh told The Anadolu Agency.

He said that Prime Minister Rami Hamdallah may join the delegation in Gaza in the coming days.

Hamdallah had earlier announced that he will not be able to travel to the Gaza Strip with the delegation, citing "unforeseen circumstances."

This is the second visit by the unity government to the Gaza Strip since October, when Hamdallah and his government visited the blockaded territory for the first time.

Diplomatic sources also say a UN-brokered mechanism agreed with Israel and the Palestinians which would facilitate the entry of construction supplies has taken longer than expected to get up and running.

Hamas said Saturday that Israel will "pay the price" of delaying the reconstruction of the Gaza Strip.

"The continuation of the blockade, coupled with the closure of the border crossings and the delay of reconstruction will push the Gaza Strip to explosion for which Israel will pay the price," Hamas spokesman Fawzi Barhoum said in a statement.

Barhoum called on all concerned parties to "compel Israel to lift the blockade and expedite the reconstruction of the Gaza Strip." 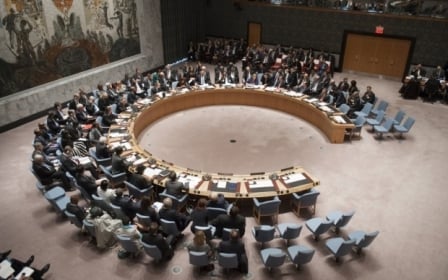 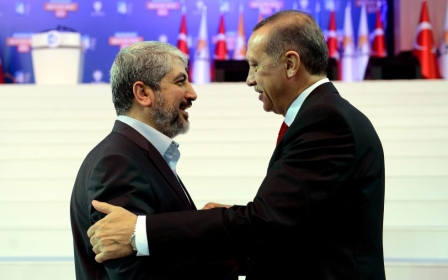