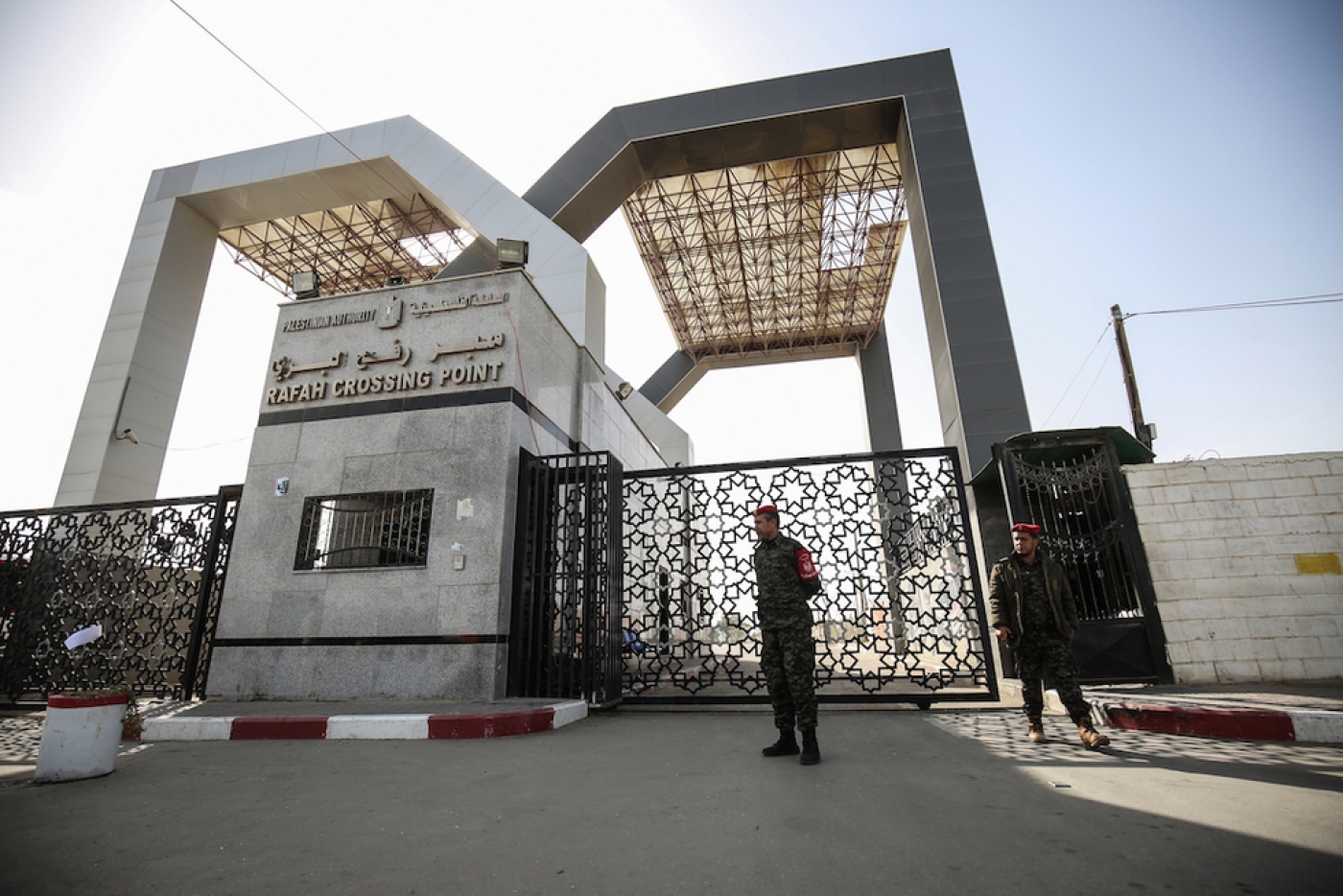 Hamas has rejected a Qatari aid package for Gaza, saying it would not allow the deliveries to be used as political fodder in the upcoming Israeli elections. Israel blocked the entrance of aid into the blockaded Palestinian enclave earlier this week.

Israeli media reported on Thursday that the country's security cabinet had agreed to permit an envoy to bring a $15m tranche of Qatari money into Gaza as early as Friday - days after Israeli Prime Minister Benjamin Netanyahu blocked the transfer.

The transfer of funds was expected to begin on Thursday and to then be distributed to officials in Gaza on Friday afternoon, Israel's Haaretz newspaper said.

The payment would have been the third of six planned tranches, totalling $90m.

However, on Thursday a Hamas spokesperson said it would be rejecting the offer of aid.

Khalil Haya, a Hamas senior official, said he had discussed the situation with Qatari Ambassador Mohammed al-Emadi, describing the way in which the Israelis permitted the aid as an attempt to "blackmail the Palestinian people" and "embarrass Qatar".

"We assure our people and our brothers in Qatar that we welcome their role and appreciate their efforts, both Prince Tamim, Foreign Minister Abdullah Al Thani and Ambassador Al-Amadi," he said in a statement.

"Our people and Gaza will not be part of blackmail or involved in internal Israeli elections."

Netanyahu is campaigning for re-election on 9 April and the payments from Qatar have sparked opposition from right-wing activists and politicians.

On Wednesday, the Israeli prime minister warned of a "lethal" reaction to any hostilities in Gaza.

"Maybe there is someone in Gaza who thinks he can stick his head up," Netanyahu told soldiers at a military exercise in southern Israel.

"I suggest that they understand that the response will be lethal and very painful."

The protest campaign calls for an end to the nearly 12-year Israeli blockade on Gaza and for Palestinian refugees' right of return to the lands that their families fled during the establishment of the state of Israel in 1948.

An estimated 80 percent of Gaza's population is dependent on aid for survival. 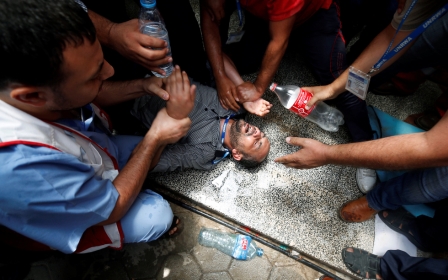 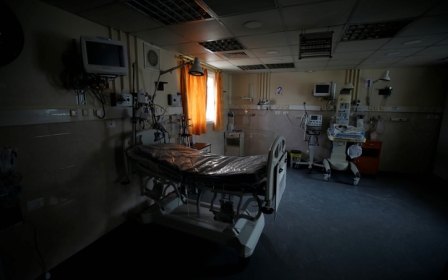